SONY has blocked the Western release of an 'adult role-playing game' that saw the player undress schoolgirls and fondle their breasts while on a quest for the holy grail. 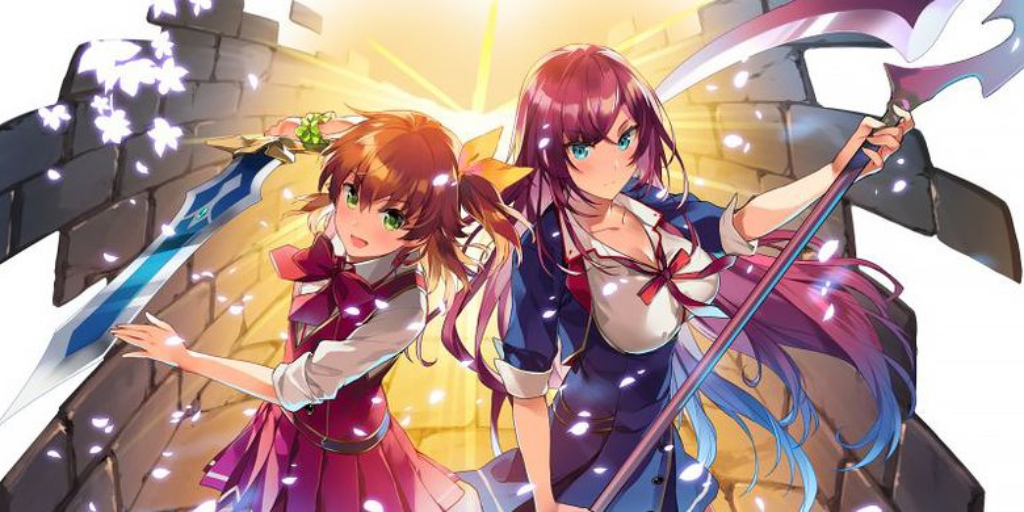 The Video Standards Council (VSC) objected to its "setting within a 'school' environment”, saying it "clearly promotes the sexualisation of children via the sexual interaction between the game player and the female characters."

Collective Shout has campaigned for the end of the sexualisation of girls in pop culture, the media and mainstream marketing over the past decade. For instance, in 2016,6 Amazon was marketing a ‘Sexy Nurse Toddler T-Shirt', where the shirt had drawn in a fake cleavage, available in sizes for 2-6-year-old girls. Just recently, Collective Shout helped to remove child sex dolls from Amazon’s website. For a long time, Amazon has contributed to a culture of sexual abuse by allowing the sale of novels that normalises paedophilia. The sale of such dolls and similar material has earned Amazon a spot on the NCOSE's Dirty Dozen List for the past two years.

In response to Amazon, Melinda Tankard-Reist, co-founder of Collective Shout, stated: “Novels with incest themes typically eroticise sex between an older male relative, a father or sometimes uncle, and a young, virginal daughter or niece. We know that the prevalence of abuse by men known to victims, such as family members, is particularly high. So why allow publications that normalise it?”

The game, Omega Labyrinth Z, sees the player take on the role of a number of students at Anberyl Girls Academy, on a quest for the "Holy Grail" in an "orthodox roguelike RPG". Players fight through procedurally generated dungeons, with all progress being reset on death or leaving the dungeon.

Rather than gathering experience points as one might in a more conventional game, you gather “Omega Power” which "gathers in the chest", the developer says, "and the more you collect, the bigger the girls’ chests gradually become."

The game is explicit in its setting within a “school” environment and the majority of the characters are young girls - one child is referred to as being a “first-year” student and is seen holding a teddy bear. The game clearly promotes the sexual abuse of children through the sexual interactions between the player's character and the female characters.

The game also features "Exploding Breasts Mode.” The developer proudly trumpets that unlike the previous iteration where cup size was limited to K, this entry in the franchise features “Z Chest Mode.” In this mode "your bust size immediately becomes Z-cup and your stats are significantly enhanced."

It is fantastic to see companies taking corporate responsibility on these harmful practices, saying this there is still a long to too before we see an end to the sexualisation of girls in mainstream culture. The Japanese-developed game was effectively banned in the UK in March, though it's still available to buy from import sites. This is exactly why Collective Shout advocates for internet regularity when it comes to pornographic material.

The controversial aspects come through mini-games that feature "frequent female sexual nudity, eroticisation and sexual innuendo," according to the VSC.

"The player is required," the VSC says, "to sexually arouse the female characters by touching their intimate areas via a touchscreen or by using the analogue thumbsticks."

Successful completion of mini-games results in characters "losing most of their clothing, revealing partially nude bodies obscured by objects/effects."

We continue to call on companies that sexualise children to implement changes to their advertising material. We encourage parents to be aware of video game content targeted at children. Furthermore, please be aware of the risks of sharing content of this nature in the public domain.