South Australia Sports Minister Leon Bignell's has taken meaningful action to promote positive body image among girls by replacing podium models with junior cyclists at the Tour Down Under. We welcome this news and hope that others in leadership roles will follow Bignell's example.

As published at ABC: 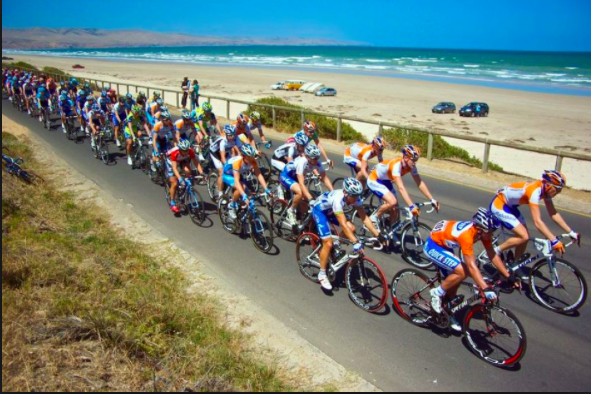 The South Australian Government has withdrawn its support of podium models at the Tour Down Under (TDU) in the interests of changing the message the event sends to young women.

The models, who have for years presented jerseys to cycling's Tour Down Under stage winners, will be replaced by junior cyclists from next year.

It follows the Government's decision to withdraw funding for the grid girls at Adelaide's Clipsal 500 motorcar race, which have been a feature of major motorsport in Adelaide since the days of the Grand Prix.

SA Sport Minister Leon Bignell, who has been the driving force behind both decisions, said it was about sending a consistent message about body image.

"The Government's paying for grid girls at the same time we're putting money into mental health areas to help young women who have body image problems," he said.

"What we actually want to do is inspire girls and young women who come to the motor racing to be car drivers or to be mechanics or to be engineers."