A Sprite ad saying ‘she’s seen more ceilings…than Michelangelo’ has been branded “sexist and degrading” by an advertising standards watchdog.

The Advertising Standards Authority of Ireland (ASAI) upheld complaints about a number of slogans used as part of Sprite’s #BrutallyRefreshing campaign. 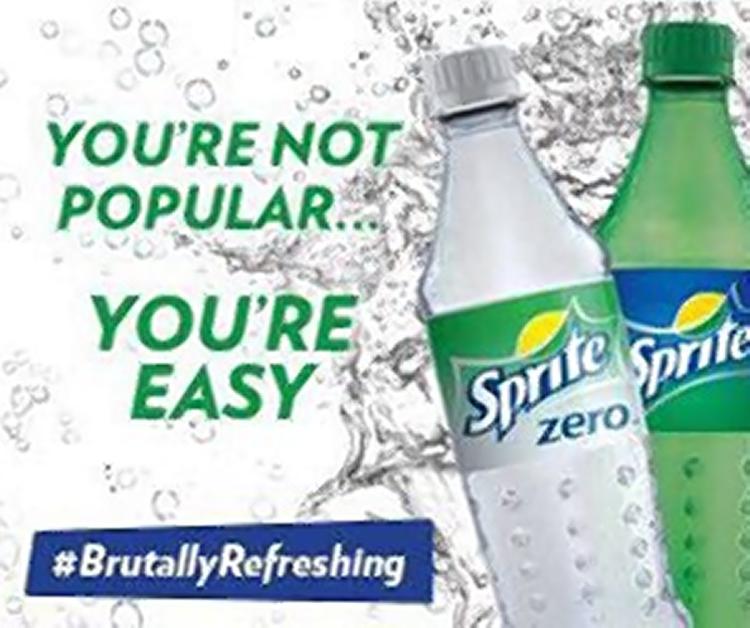 Coca-Cola Ireland, owners of Sprite, issued an apology over the ad campaign.

A spokesperson said: “We’re sorry for any offence caused by the #BrutallyRefreshing Sprite campaign in Ireland, which was intended to provide an edgy but humorous take on a range of situations.