Posted by Collective Shout -5sc on 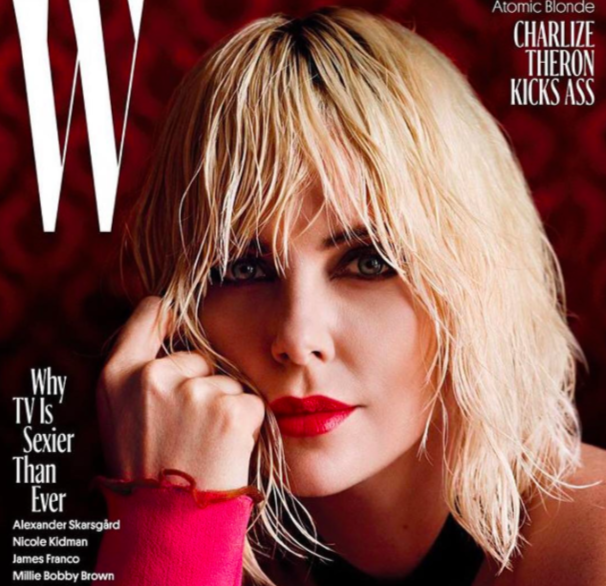 "TV is sexier than ever" with 13-year-old child actor Milly Bobby Brown, who has "turned it up" in the words of recent media reports. 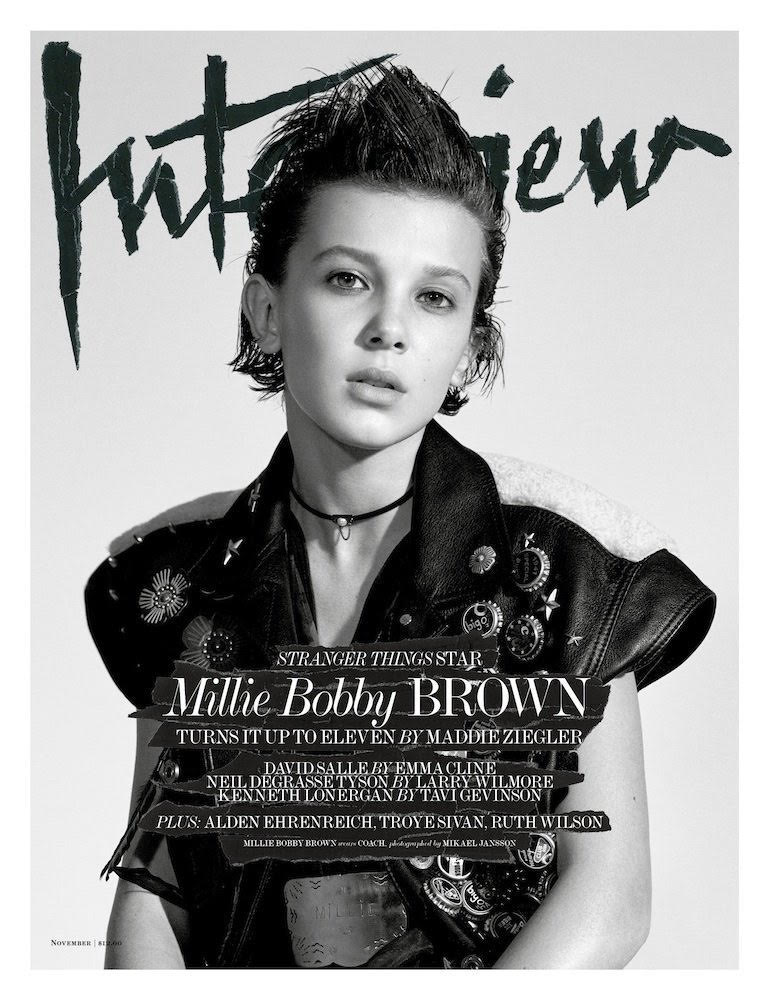 13-year-old child actor Milly Bobby Brown at the centre of Netflix hit series 'Stranger Things' has been sexualised and adultified in recent media.

Interview Magazine from America has made questionable remarks about the child star, telling us that Milly Bobby has "turned it up" with an adultified cover feature of the child.

Mujerhoy, a Spanish fashion magazine has taken sexualised images of the 13-year-old pouting for a feature spread. Notably, the magazine is for women, yet it's cover makes no distinction that the young cover star is in fact only a child. 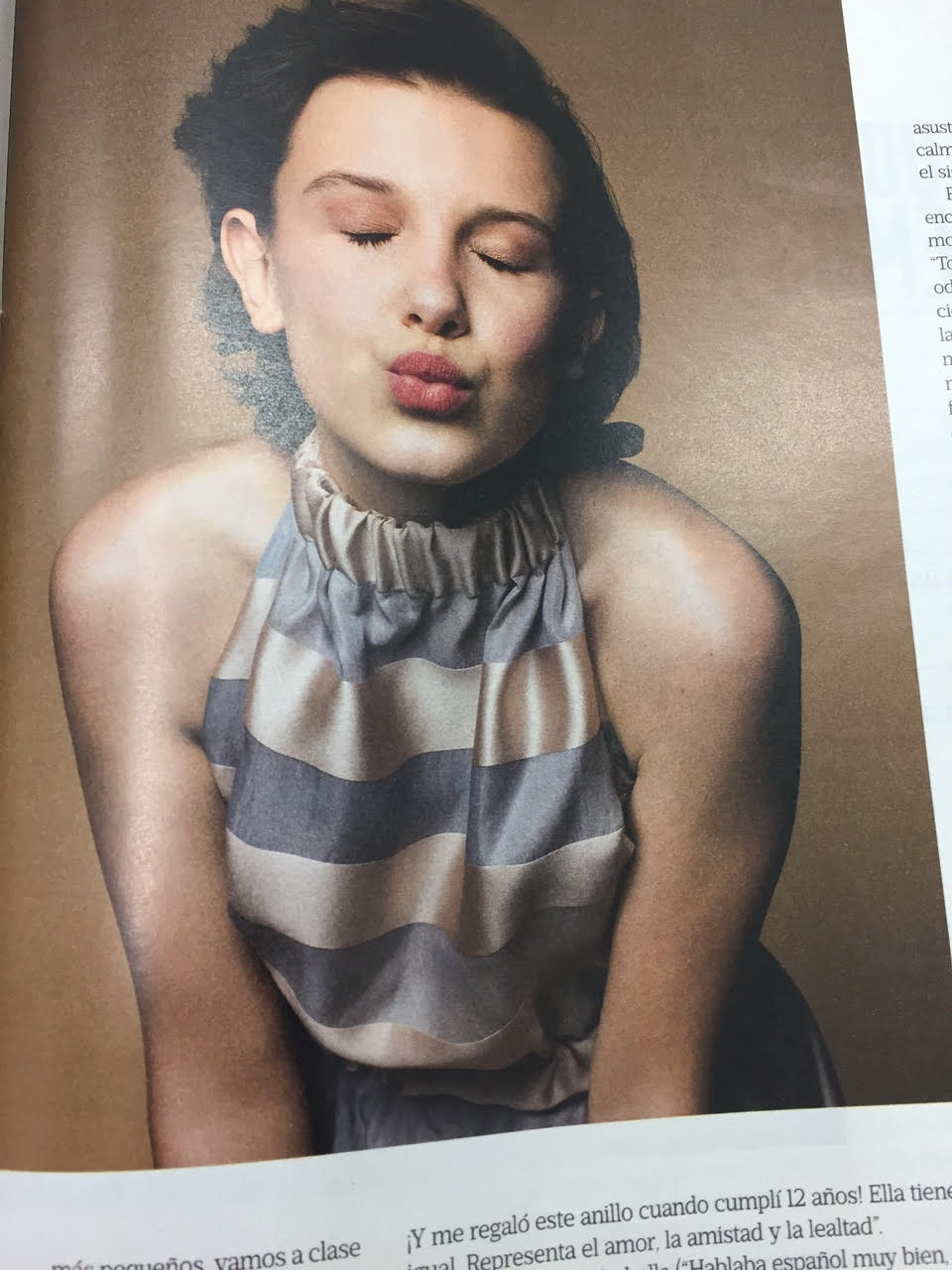 'Headlines praising Millie Bobby Brown, who plays Eleven, for how "grown-up" she looks on the red carpet have also received backlash for contributing to the problem in a low-key way by making a 13-year-old girl into an adult woman.'

While 14-year-old Finn Wolfhard, another child actor from Netflix hit series 'Stranger Things' has been 'accosted' by a 27-year-old model online, who has asked the 14-year-old to contact her when he's of age. 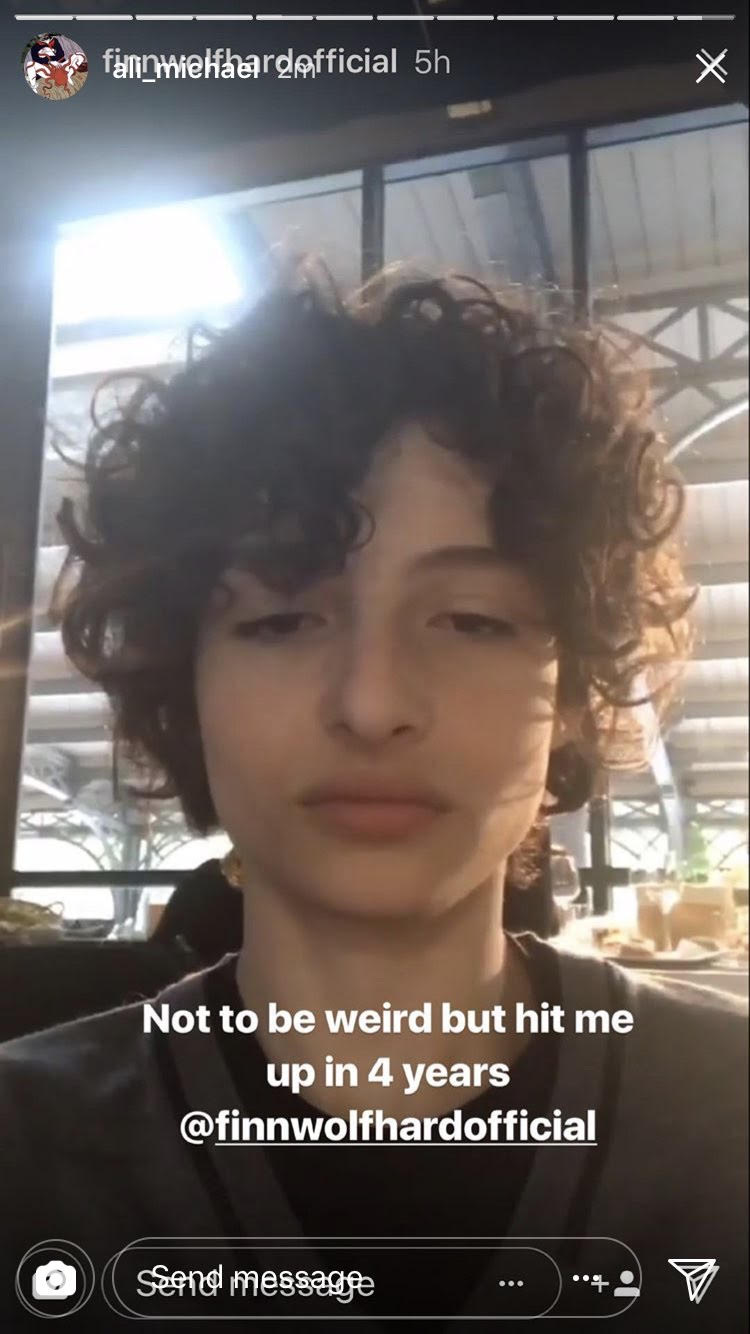 Are you also concerned? Join Collective Shout today and be a part of the movement for a world free of sexploitation!