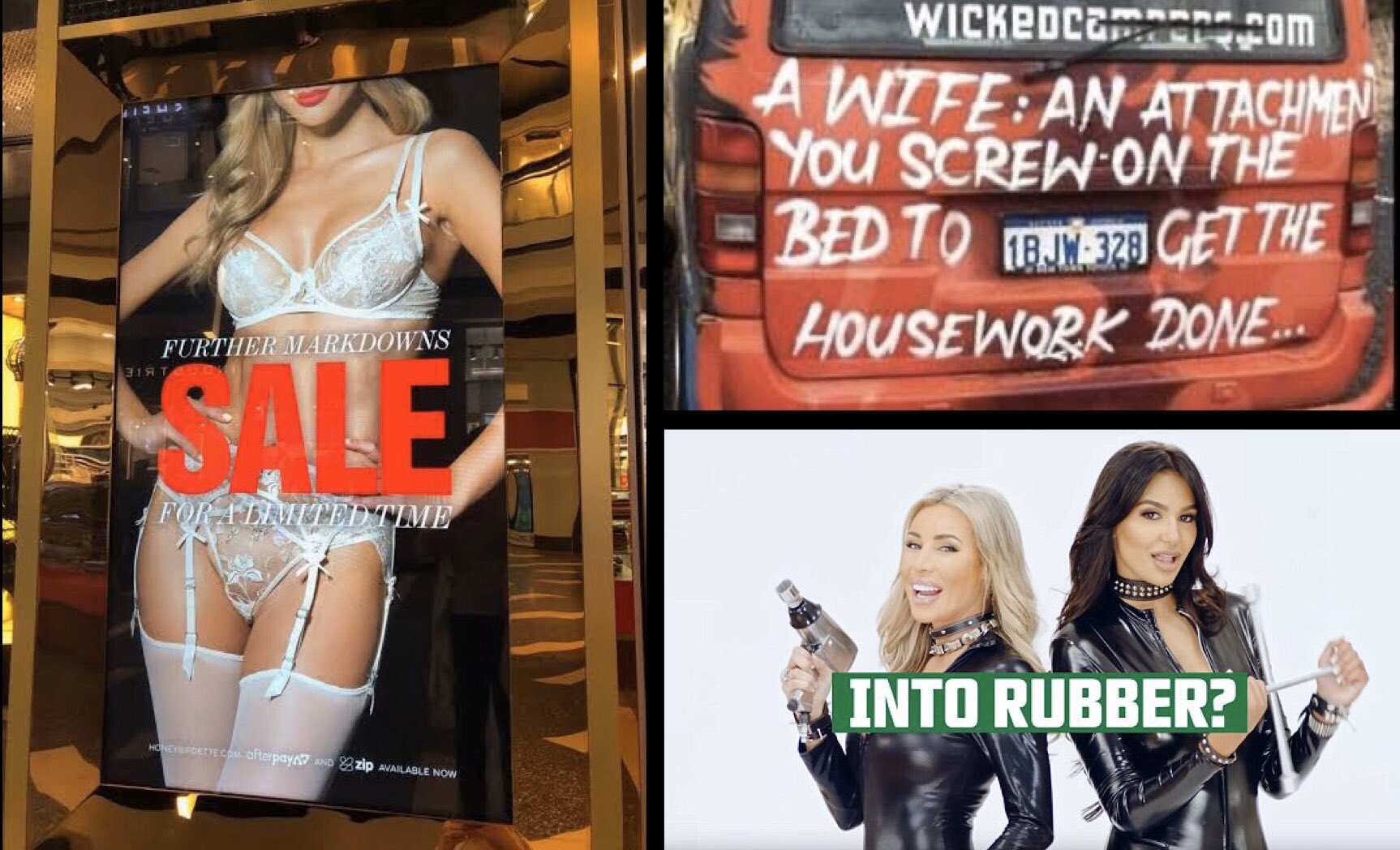 We highlighted the double-standards of governments investing in violence-prevention initiatives while failing to address cultural drivers which normalise – and even eroticise – this mistreatment:

While there is increasing recognition of issues related to violence against women, there is at the same time an increasing pornification of public space. Members of the public - including children - are conducting life’s activities against a backdrop of sexualised images that objectify and demean women.

We also drew on recommendations from our submission to the AHRC Inquiry into Workplace Harassment, noting that sexualised imagery in advertising creates a hostile workplace environment and increases the likelihood of workplace sexual harassment. We stated:

[N]o Australian worker should be excluded from protections against sexual harassment in the workplace regardless of the fact that their employment duties are carried out in public spaces.  It is a discredit to the advertising industry that people - women and girls in particular - are experiencing sexual harassment as a direct result of its failing system.

Just this week the AHRC released findings which underscored the importance of our recommendations to the AHRC inquiry and AANA review.   The AHRC survey – conducted with the Shop, Distributive and Allied Employees Association (SDA) union - found that 'four per cent of workers had been sexually harassed because of an inappropriate marketing campaign by a retailer..[W]hen retailers did have a suggestive campaign, it led to one in five of their workers being sexually harassed'. (We have pointed out risks to women in previous ad campaigns, for example the time General Pants required staff to wear ‘I Love Sex’ badges).

We noted the inadequacy of the Code and its practice notes in the consideration of minors, that while these account for the way children are portrayed in advertising, they do not give proper attention to the way minors in the audience perceive advertising, or to the harms that ensue. We recommended that:

In the same way the Industry Practice Note prohibits the portrayal of minors in a sexualised way, it should also prohibit the exposure of minors to sexualised and sexually objectifying portrayals of others - particularly women - in advertising.

We further pointed out the inadequacies of the Code that accommodate the Ad Standards Community Panel's dismissal of complaints against porn-themed ads on the basis that the model "appears confident" or "in control", or due to stylistic elements like pixelation (to blur body parts) and flashing (where an ad is shown as a sequence of still images rotated at speed, rather than as a single, still image). We noted that such elements do not detract from the sexualised features of an ad and may actually enhance them. 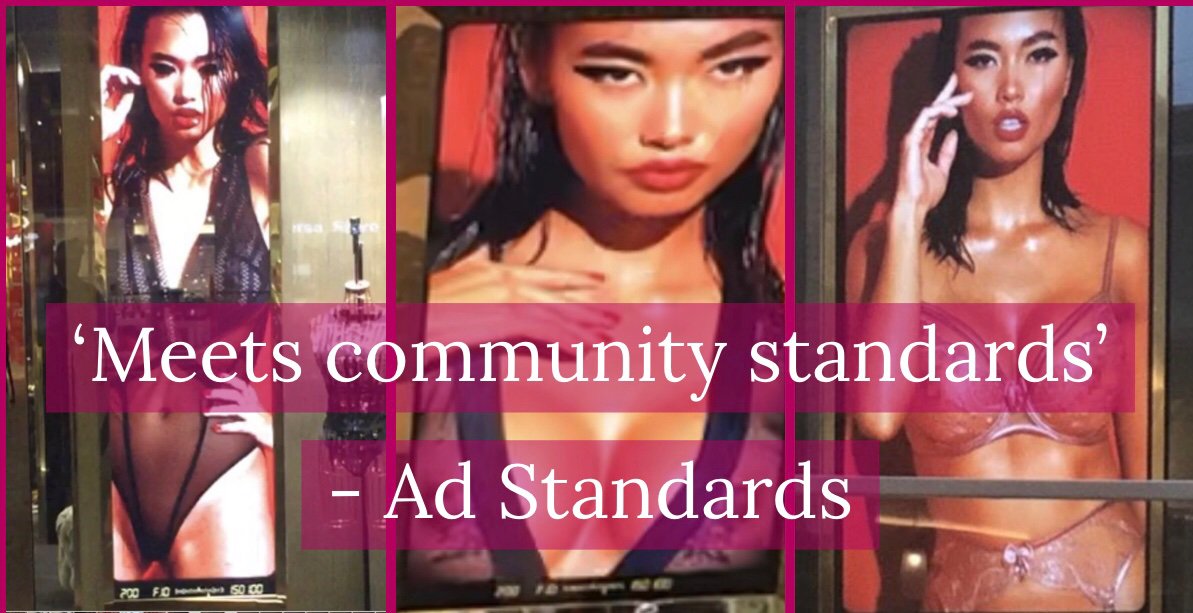 Earlier this week, new research was released on community perceptions of gender portrayals in advertising which confirmed the normalising of sexist, degrading representations of women in advertising. This research supports the view we have held since we formed: that community welfare needs to come before the vested interests of the advertising industry. 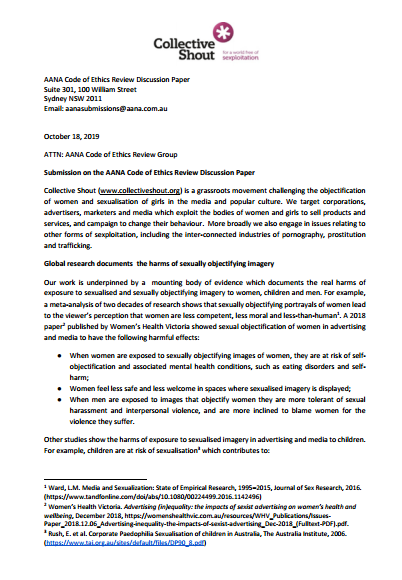 Why Australia Should Follow France’s Lead on ‘Degrading’ Sexist Advertising