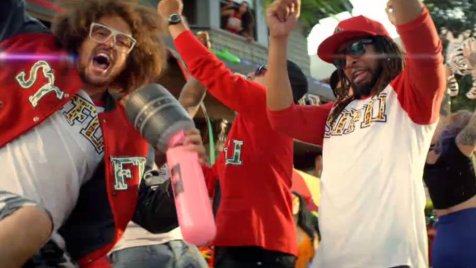 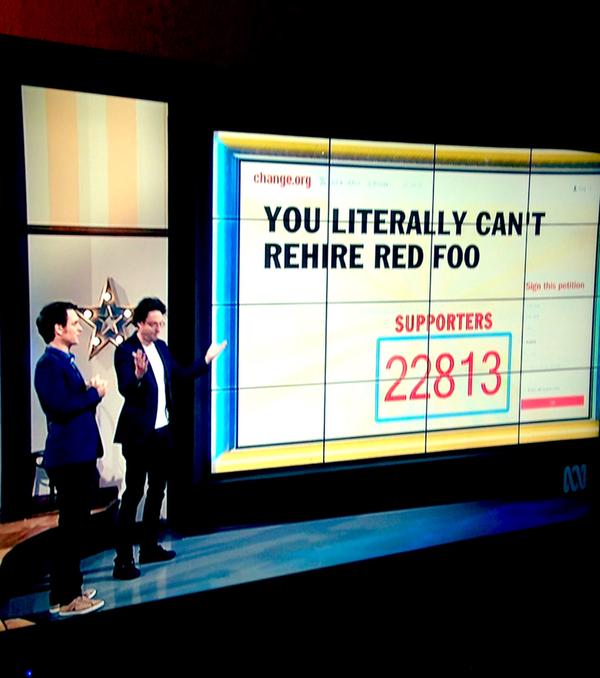 "You annoying me cause you're talking"..."shut the fk up" - Red Foo

Collective Shout's Jas Swilks started a petition on Change.org calling on the X Factor to cease ties with Red Foo.