Collective Shout welcomes the actions of e-commerce giant Alibaba Group to remove all listings of child sex abuse dolls from its global platform.

Alibaba Group’s actions were in response to our two week investigation which exposed large numbers of replica child dolls modelled on the bodies of pre-pubescent girls, toddlers and babies on its platform.

We have since received the following statement from an Alibaba spokesman:

“Alibaba.com is an online marketplace connecting buyers and sellers around the world. We would like to thank Collective Shout for alerting us to listings which violated Alibaba.com’s user terms and conditions. We maintain a robust product listing policy that prohibits the listing by third-party sellers of any items depicting or suggestive of sex involving minors, and third-party sellers in breach of the policy are subject to our disciplinary measures. After being notified of such listings by Collective Shout, we have taken action to remove them and implement a number of additional measures to prevent the items being relisted.  We hope to work with Collective Shout in the future on the ongoing fight against child exploitation and sexual violence.”

We commend Alibaba Group’s demonstration of corporate social responsibility. We are grateful to have had the intervention of Alibaba’s Australia and NZ Lifestyle Ambassador Jessica Rudd and her twitter response that

“These items are abhorrent and they simulate the most abhorrent crimes.”

We welcome the company’s invitation to work more closely with them in future, to ensure this never happens again.

"Better a robot than a real child": Responding to arguments in support of child 'sex' dolls

Some people think child sex dolls will stop paedophiles harming 'real children' but nothing could be further from the truth. In this video Caitlin Roper explains why child sex dolls put more children at risk.

Amazon have a long history of selling exploitative products. We've been challenging them to do better since they stocked "The Paedophile's Guide to Love and Pleasure: A child-lovers code of conduct" back in 2010. They initially argued freedom of speech but eventually pulled the product from their shelves. 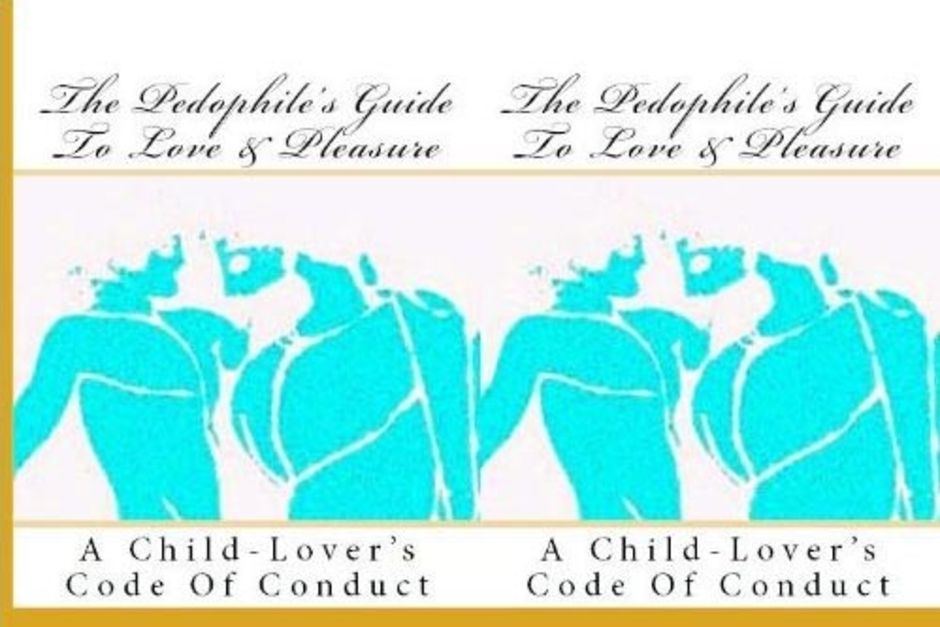 Sadly the list of vile products stocked by Amazon has only gotten longer since then.

They used the Playboy Mansion collection as "leverage" to attract younger shoppers.

Playboy was no longer merely a ‘soft-porn’ magazine, it was - and is - a billion dollar global brand profiting from the exploitation and subordination of women.

In the 2000s, Plaboy had begun reporting losses. At one time, selling merchandise to "create a lifestyle" around the Playboy brand accounted for 50% of its sales.

Read below for more on Adairs role in mainstreaming of pornography through selling Playboy.