Ad Industry self-regulation means they get away with it

"The advertiser has not provided a response to the Panel's determination"

With no legislation in Western Australia forcing Wicked to comply, expect to see this van again

"This transport advertisement has a WA registration of 1DEA.616 and with text displayed on the boot stating "I'm here for the *bukakke."

*This sexually explicit term refers to a practice seen in hardcore pornography.

With no enforcement laws in place, South Australians can expect to see this van again

Wicked Camper Van with South Australian registration S 388 BSU with the words “if you want to toughen up grow a vagina - those things can really take a pounding” on the rear of the vehicle.

But with no laws to enforce the ruling, South Australians can expect to see this van again

Slogan includes "I GOT A DIG BICK / YOU THAT READ WRONG / YOU READ THAT WRONG TOO." On the side of the van is a picture of a rooster and the words "MASSIVE COCK."

Parenting is hard at the best of times. You want to make the right decisions for your kids so that they grow up to be well rounded, compassionate, kind human beings. You hope that you can instil in them a sense of justice, that they would change the world and make it a better place. With so many horrific stats around male violence against women in this country I see it as my duty to raise my son to respect women. To see them as fully human, rather than sexualised, objectified things. The research on this is clear on the links between objectification and violence against women. 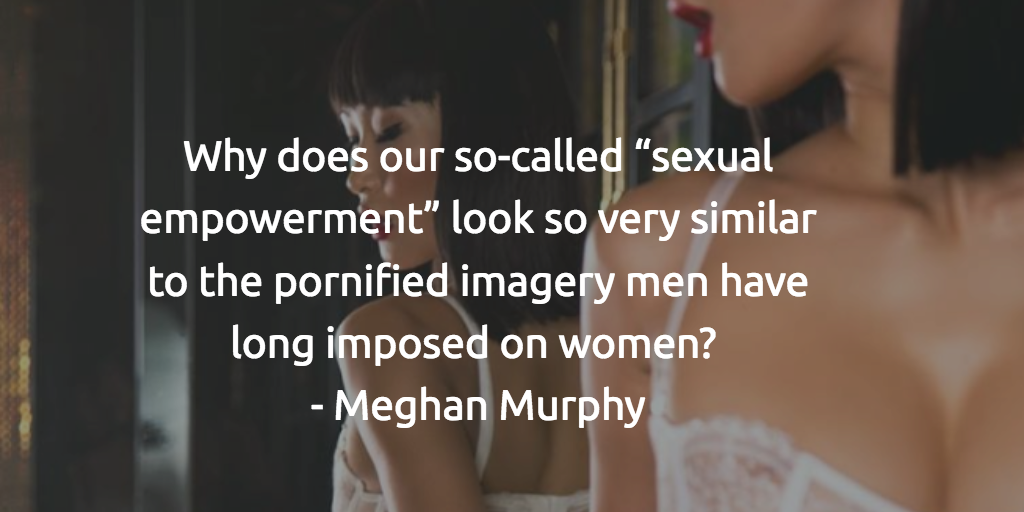 That is why I am intentional about what we watch, what we listen to, the way I speak about others. Because although he is young, he is listening, he is watching, and he is learning. The foundation is being set on who he will be and how he behaves in the future. A simple trip to Westfield to get groceries shouldn't threaten that.

On July 20 2018 as we walked through the centre my son sat proudly in the trolley, eyes open wide at all the lights and shiny, fun things around him. And then we passed it....a huge blown up poster in the front window of Honey Birdette. This poster was far beyond the type of imagery you should expect to see in a public place frequented by children. They way the model was styled and posed was hyper-sexualised. The particular garment she was wearing was transparent. Why should my toddler be exposed to that when I'm walking through a Westfield to get groceries?

So I went home and typed up a complaint to Ad Standards. I was certain this ad could not be in line with their code of ethics. I received an email from them six days later (on the July 26) that the panel were going to consider my complaint.

On Aug 24 I finally heard back from Ad Standards. Five whole weeks after I lodged my complaint. I was pleased to read in their correspondence that that had in fact upheld my complaint.

The Panel considered that the level of nudity was at the higher end of the scale and as such the image included on a poster that is visible to members of the community standing outside the business was not appropriate for the relevant broad audience which would likely include children.

According to Mumbrella infamous car rental company Wicked Campers has had one of its ads banned yet again for using an “insensitive” and “inappropriate” slogan, “Girl sits on judges lap and gets a honorable [sic] discharge”.

Ad Standards said despite there being no accompanying image on the van, the tagline used was a sexual connotation and suggested a power imbalance between a judge and a girl. 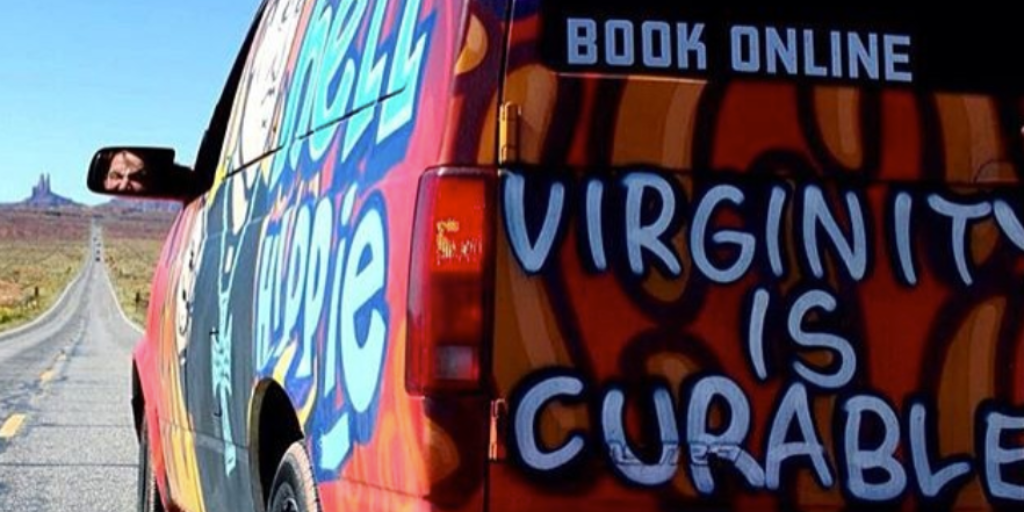 Wicked Campers ignores ruling; is referred to Qld Department of Transport and Main Roads for enforcement