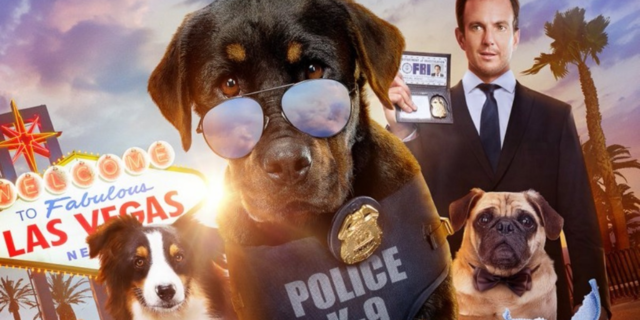 Some Secrets Should Never Be Kept: new book to help parents and kids discuss inappropriate touch

An interview with Jayneen Sanders

Originally published at Melinda Tankard Reist's blog. Scroll down to see a YouTube clip of Debra Byrne reading 'Some Secrets Should Never Be Kept.'

*Trigger warning* Discussion about child sexual assault which may be distressing for some.