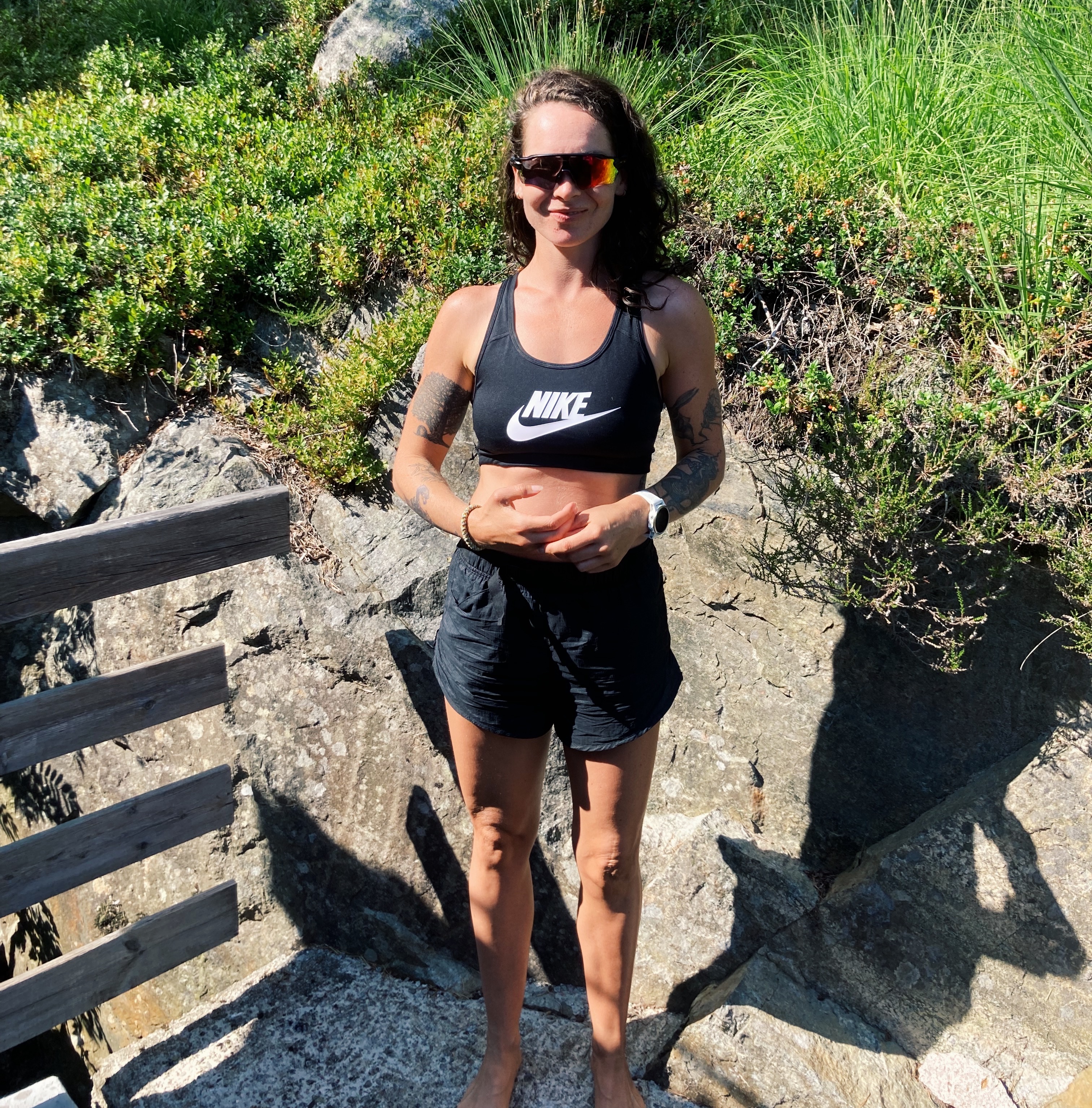 As an Aussie sports-loving woman living in Norway, I am really disturbed to see the Norwegian women’s beach handball team fined for not playing in bikinis at the Euro 21 match with Spain.

Male players are allowed to play in tank tops and shorts. But the International Handball Federation (IHF) rules state women players have to wear bikini bottoms “with a close fit and cut on an upward angle toward the top of the leg”. IHF says the outfit is consistent with the ‘attractive image of the sport’.

You have to wonder who the outfit is really designed to please. 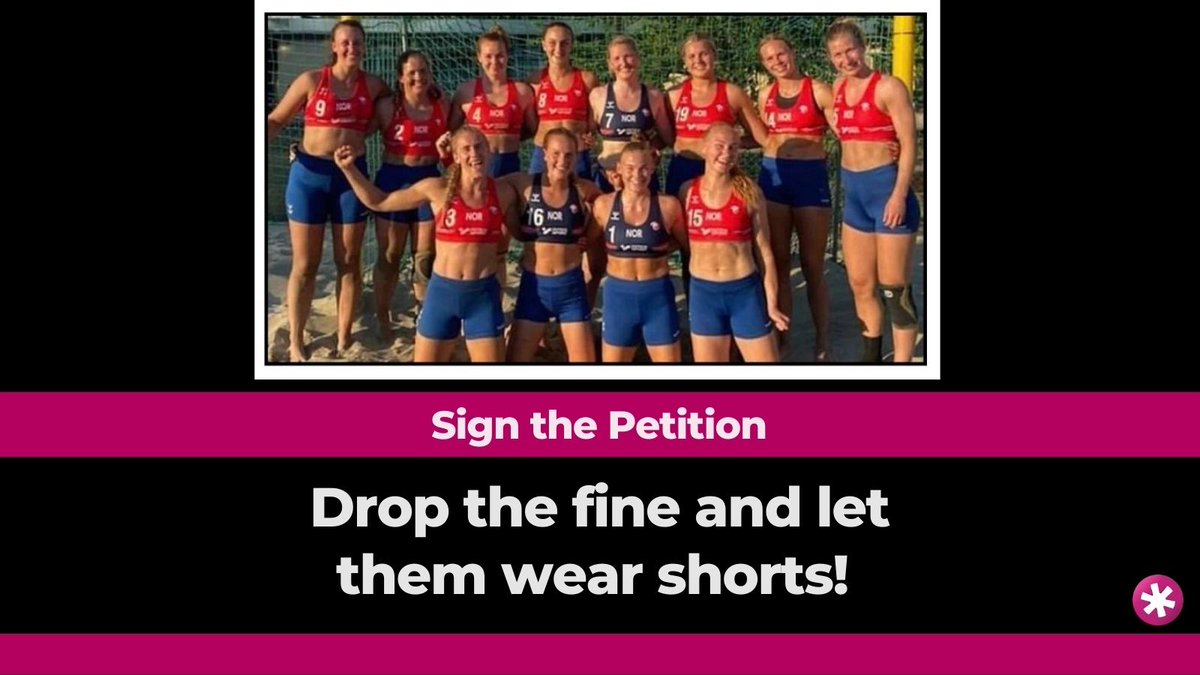 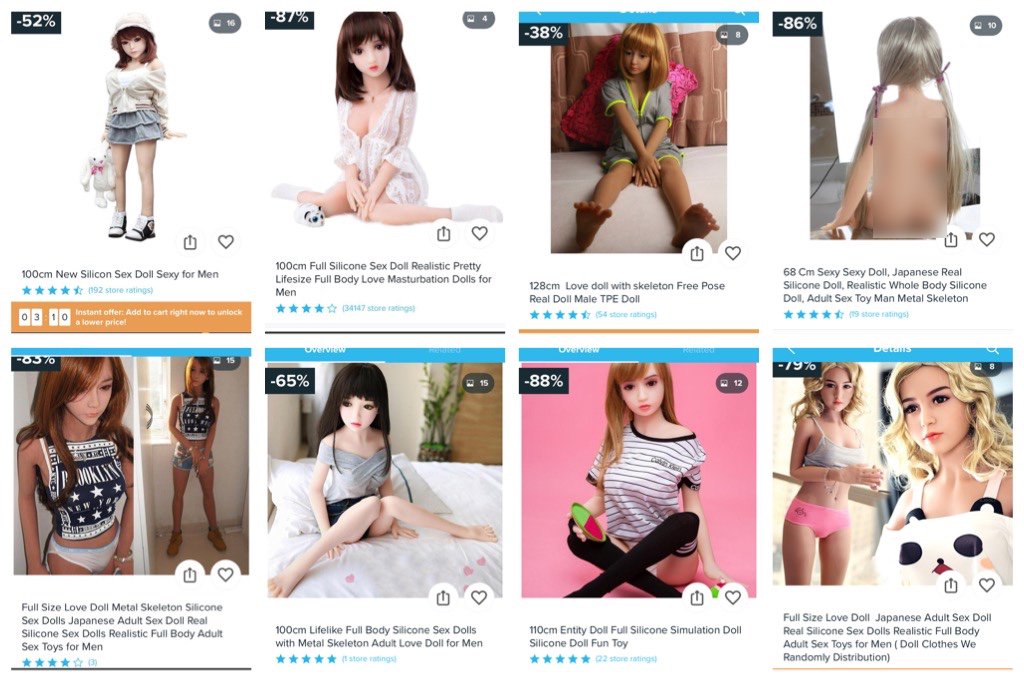 The campaign against Wish began when a supporter alerted us to the child sex dolls on its app. We found dozens of life-like replica children advertised.

Read more about how our campaign unfolded here. 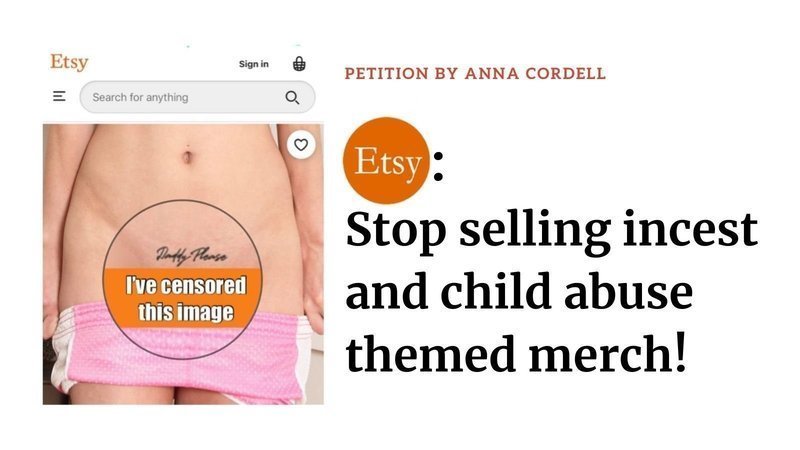 Collective Shout welcomes the actions of e-commerce giant Alibaba Group to remove all listings of child sex abuse dolls from its global platform.

Alibaba Group’s actions were in response to our two week investigation which exposed large numbers of replica child dolls modelled on the bodies of pre-pubescent girls, toddlers and babies on its platform.

We have since received the following statement from an Alibaba spokesman:

“Alibaba.com is an online marketplace connecting buyers and sellers around the world. We would like to thank Collective Shout for alerting us to listings which violated Alibaba.com’s user terms and conditions. We maintain a robust product listing policy that prohibits the listing by third-party sellers of any items depicting or suggestive of sex involving minors, and third-party sellers in breach of the policy are subject to our disciplinary measures. After being notified of such listings by Collective Shout, we have taken action to remove them and implement a number of additional measures to prevent the items being relisted.  We hope to work with Collective Shout in the future on the ongoing fight against child exploitation and sexual violence.”

We commend Alibaba Group’s demonstration of corporate social responsibility. We are grateful to have had the intervention of Alibaba’s Australia and NZ Lifestyle Ambassador Jessica Rudd and her twitter response that

“These items are abhorrent and they simulate the most abhorrent crimes.”

We welcome the company’s invitation to work more closely with them in future, to ensure this never happens again.

"Better a robot than a real child": Responding to arguments in support of child 'sex' dolls

Some people think child sex dolls will stop paedophiles harming 'real children' but nothing could be further from the truth. In this video Caitlin Roper explains why child sex dolls put more children at risk.

In 2013 and 2015, Collective Shout campaigned against rapper Tyler the Creator performing in Australia. This was due to the misogynistic and violent themes in his act which he was set to perform in front of all-age audiences. You can read about the history of the campaign in the articles below.

Read more about Tyler the Creator below.

Our three-year investigation exposed Instagram's rampant sexualisation of minors and highlighted the way Instagram is geared toward  connecting men to underage girls. In response to our joint, global #WakeUpInstagram campaign -  Instagram announced new safety features including a restriction preventing direct messages between teenagers and men they do not follow and an in-app reporting tool to report Instagram accounts that sexualise children.

But Instagram doesn't remove the images reported through its in-app reporting system. The Meta-owned platform continues to be a purveyor of child sexual exploitation imagery, facilitating the sexualisation and eroticisation of underage girls.