“When I became a SANE nurse, I thought the typical perpetrator was most likely going to be a creepy old man in his 60s who lured kids into his basement with lollipops, but I was so wrong. The biggest age range of perpetrators that I see in my hospital are children. In fact, for the third year in a row, our biggest age range of people committing sexual assaults are children ages 11-15 years old.” 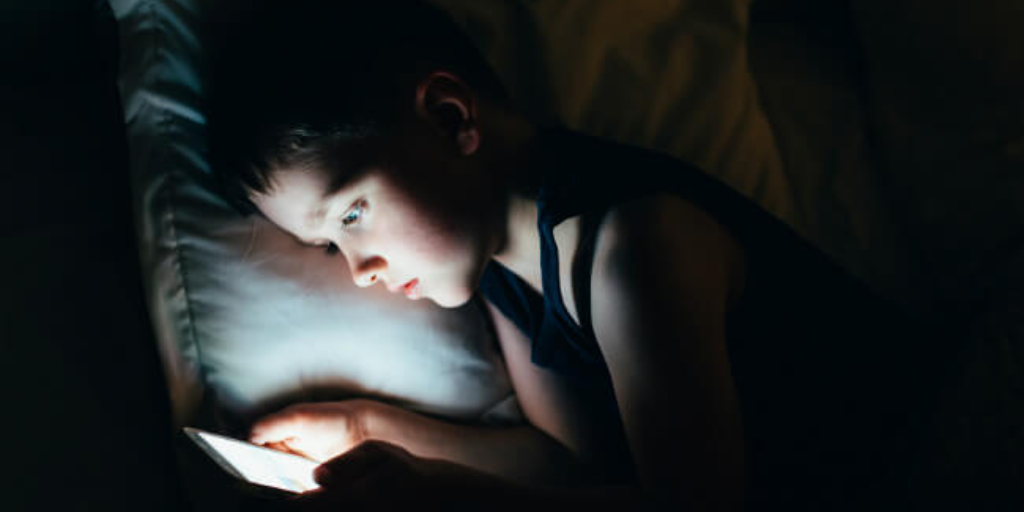 Why are these children sexually assaulting other children? The answer is not surprising to me but it is devastating to me. “Pornography is often a main factor,” Olson says, “and sometimes the only factor, that influenced a child to act out in a sexually harmful way.” And the children that also and is working with are not isolated. Last year, the Guardian in the United Kingdom published an article entitled “Child-on-child sexual assaults soar, police figures reveal.”

Boys getting off on the debasement of girls: MTR in The Courier Mail

Opinion: Our kids exposed to an adult world

What has been documented here in the Generation Sext campaign is what I’m hearing everywhere I go.