Clarks removal of “Dolly Babe” demonstrates the power of speaking up. Your voice matters and as a collective, we can end sexploitation of women and girls.

The well-known British shoe brand, Clarks, came under fire after naming a pair of girls’ shoes “Dolly Babe” and a pair of boys’ shoes “Leader”, enabling sexist stereotypes. Clarks are withdrawing the school shoe for girls called “Dolly Babe” after it provoked accusations of sexism, however, the equivalent version for boys called “Leader” have not been removed. Despite Clarks choice to keep “Leader”, their actions demonstrate successful corporate responsibility and accountability. 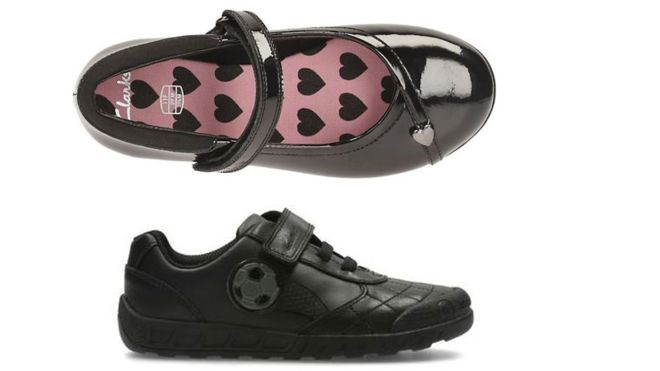