Help us gather data on the prevalence of sexual harassment in schools – so we can work together to address it!

As National Child Protection Week draws to a close, we must face our failure to keep children safe from pornography exposure and on-line predators.

In our submission on Law Enforcement Capabilities in Relation to child exploitation we highlighted our decade of work to combat child sexual exploitation. We informed the Committee on a range of related topics including Live Distant Child Abuse, sexting, self-generated child sexual abuse material, weak sentencing for perpetrators of child exploitation crimes, and the need for a fast-tracked age verification system to help protect children from exposure to pornography.

On a whiteboard, I am writing a question to ask the Year 9 girls at Kambala School, in Rose Bay, Sydney – the same school making headlines because of a viral petition on sexual assault that was initiated by a former student. A petition that has dragged the ongoing issues of consent and problematic masculinity into the spotlight again in Australia, in the same week as Brittany Higgins’ revelations are challenging Federal Parliament’s culture.

Republished with permission from University of South Australia 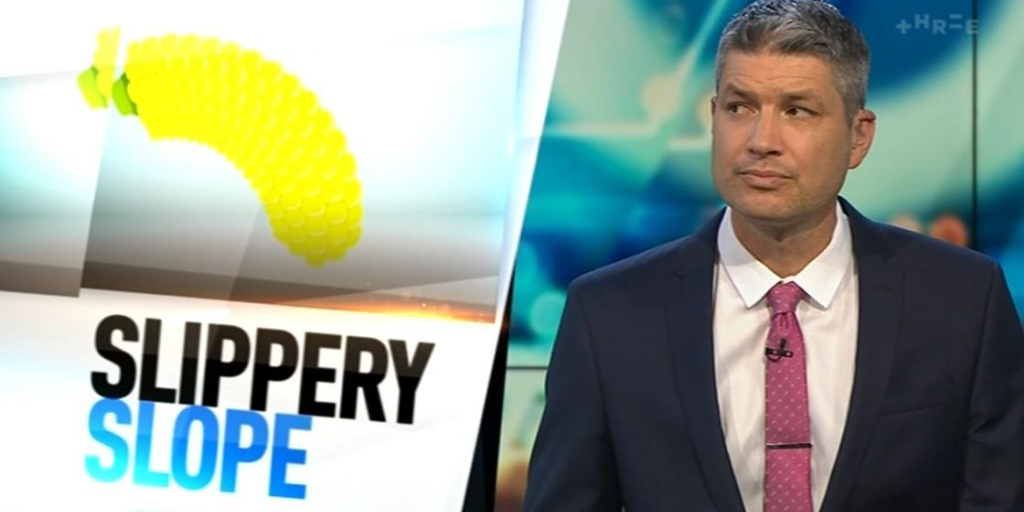 “The pornographers did a kind of stealth attack on our culture, hijacking our sexuality and then selling it back to us, often in forms that look very little like sex but a lot like cruelty. The only solution to this is a movement that is fierce in its critique of sexual exploitation and steadfast in its determination to fight for what is rightfully ours.” 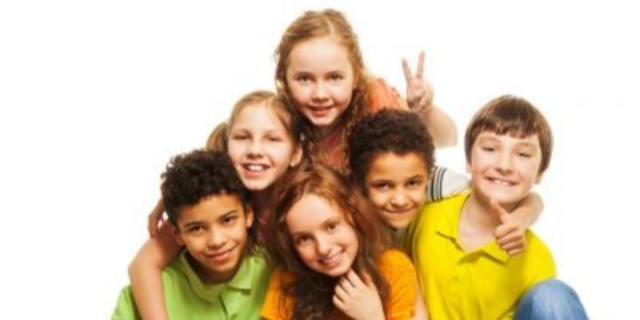 “Research indicates that just over 40% of young people view pornography on their phones, with just over 50% streaming or downloading it on computers. Many parents feel overwhelmed by this and want to know, ‘What can I do to help my child?’”

“The Culture Reframed Parents Program is designed to help you have age-appropriate, nuanced, and compassionate conversations with your child. It will give you the skills to establish in your young person a grounded understanding of sexuality based on boundaries, respect and trust.”

The program includes 12 Step-By-Step Modules, scripted conversations, specialist videos along with a range of recommended resources. Areas covered in the course include information on how to teach boundaries, consent and privacy, managing technology, how to lead discussions skilfully and what to actually say.

You can follow Culture Reframed on Facebook to stay up to date on their great work in this space.