We need to talk about female “empowerment”. 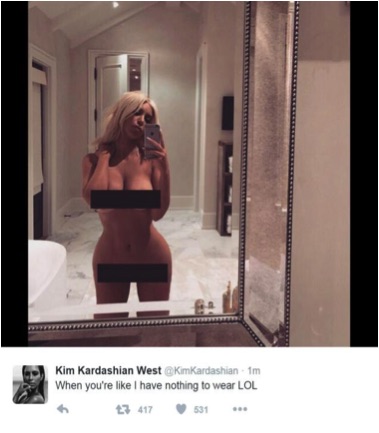