How would you feel if you found out your neighbour had 10,000 images of underage girls wearing bikinis on his hard drive? What if I told you that Instagram hosts collections just like this, serving no other purpose than the sexual entertainment of men?

We've had another major #WakeUpInstagram win, with Instagram's rollout of new tools to help protect underage users from predators on the platform including:

The United Nations now recognises that children’s rights extend to the online realm. These rights - and the responsibilities they invoke on world governments and corporates regarding issues such as children’s online safety - are outlined in the Committee on the Rights of the Child's General Comment 25.

Instagram has responded directly to our #WakeUpInstagram campaign by adding a new in-app reporting tool to report accounts which sexualise children.

Be careful with photos, talk about sex: how to protect your kids from online sexual abuse

Article reprinted from The Conversation 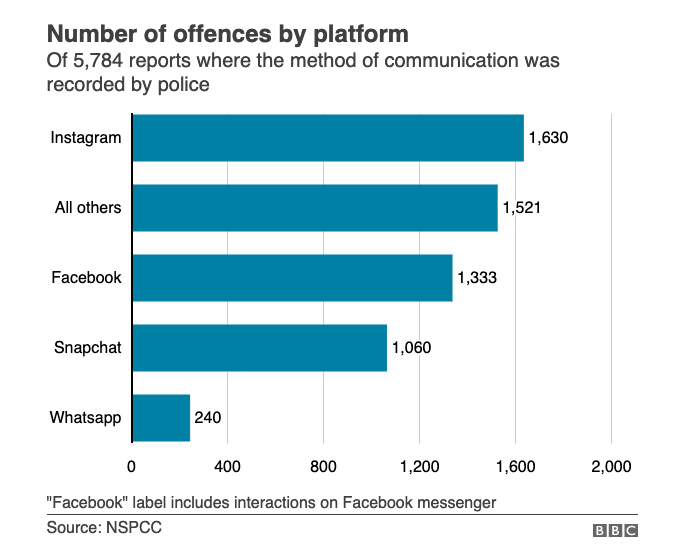 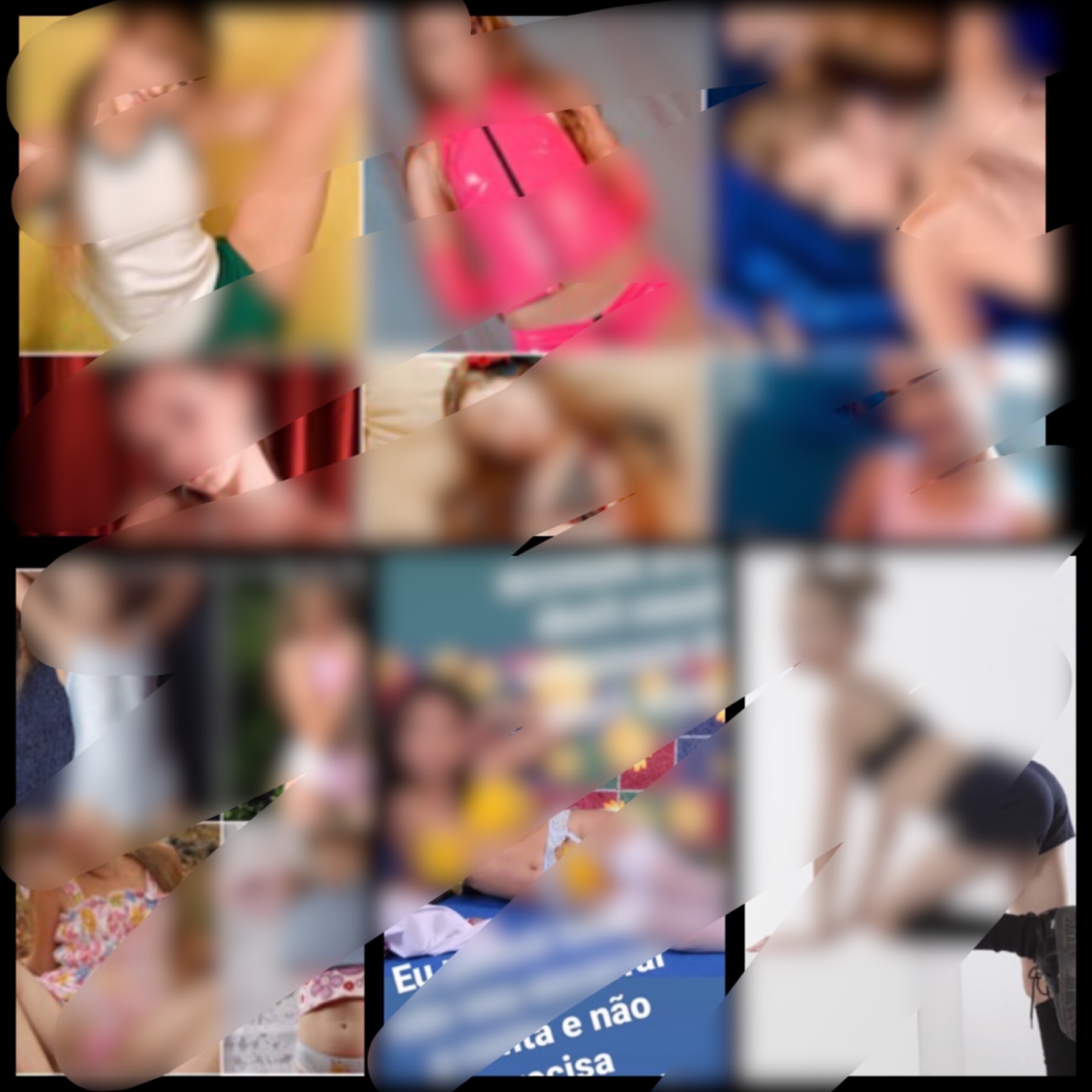