Anna Cordell's petition to Etsy calling on corporate leaders to stop selling incest and child abuse themed merch has drawn support from around the world. It has so far attracted over 17k signatures, and hundreds of comments condemning Etsy's lack of corporate social responsibility. 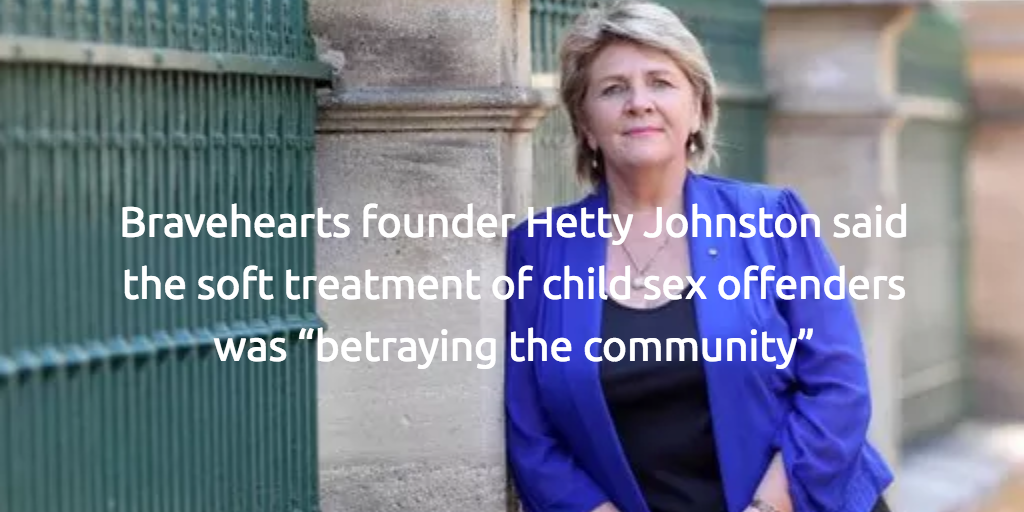 The 31 year old lived with his parents and after police raided his house he admitted to possessing child exploitation material and sexually abusing the family's Staffordshire terrier.