A victory for gender equality: Israel criminalises the purchase of sex

Israel is the tenth country to institute the abolitionist model of prostitution legislation to combat commercial sexual exploitation.

The “Nordic Model”, which originated in Sweden in 1999, recognises prostitution as a form of violence against vulnerable women that is driven by men’s demand. The Nordic approach therefore criminalises the purchase of sex, decriminalises the sale of sex, and offers exit pathways for individuals who wish to leave the industry. The progressive legislation has been adopted by Norway, Ireland, Northern Ireland, Canada and France, and is under consideration in Luxembourg and Italy.

According to the Welfare Ministry, at present there are 14,000 people involved in prostitution in Israel (including an estimated 3000 minors), with 76% who would leave the industry if they could. The average lifespan of a prostituted person in Israel is 46 years.

What will change under the new law?

The law will go into effect after 18 months, allowing time for the setup of rehabilitation centres for prostituted individuals, police training, and advertising and education about the new law.

When the law goes into effect, a first-time offender will be fined NIS 2,000 for hiring or attempting to hire a prostitute and NIS 4,000 for further offences. It also allows for pressing charges and fining the offender up to NIS 75,300. It offers the Justice Ministry the option of instituting other punishments, such as “John Schools,” meant to educate those who paid for sex.

The law does not only make frequenting prostitutes a criminal offence, it seeks to help people leave sex work and find other careers. It budgets NIS 90 million over the next three years for the rehabilitation of prostitutes.Considerable progress has been made under the Nordic Model. 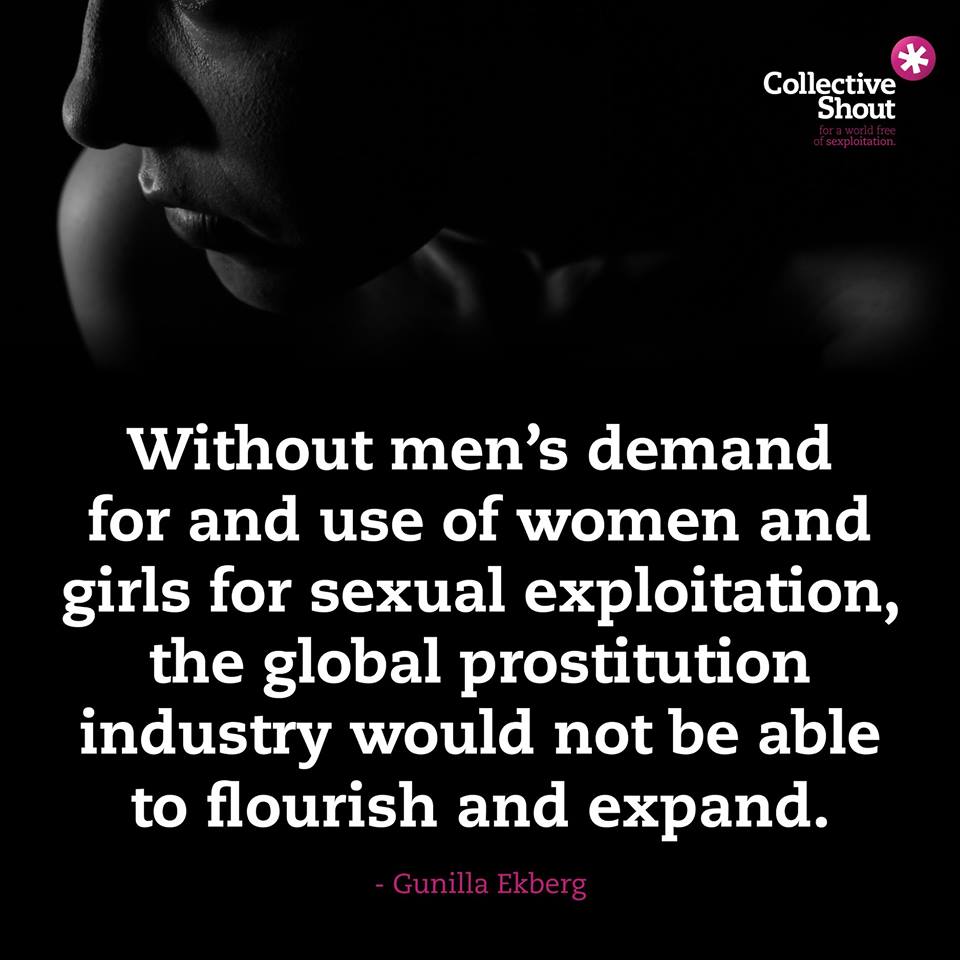 The effectiveness of the abolitionist model

According to research out of the Nordic Gender Institute, the number of men buying sex has decreased from 13.6% in 1996 to 7.9% in 2008. Street prostitution in Sweden has halved while in neighbouring countries such as Norway and Denmark it is estimated to be three times higher. Police have intercepted phone correspondence between pimps and traffickers who now regard Sweden as an unattractive market and suggest Denmark, Germany or Holland (where prostitution is legal) as more profitable alternatives. Reportedly, there has been a cultural shift in Sweden where it is no longer considered acceptable to purchase another person.

Israel’s passing of the Nordic model is a significant victory for gender equality, and we hope that other countries follow suit. We cannot oppose trafficking of women and children around the globe and simultaneously support men’s “right” to sexual access to the bodies of women and girls in prostitution. Sex trafficking would cease to exist if men stopped buying women. Gender equality cannot exist while women remain commodities to be bought, sold and used by men.

The Connection between Prostitution and Sex Trafficking