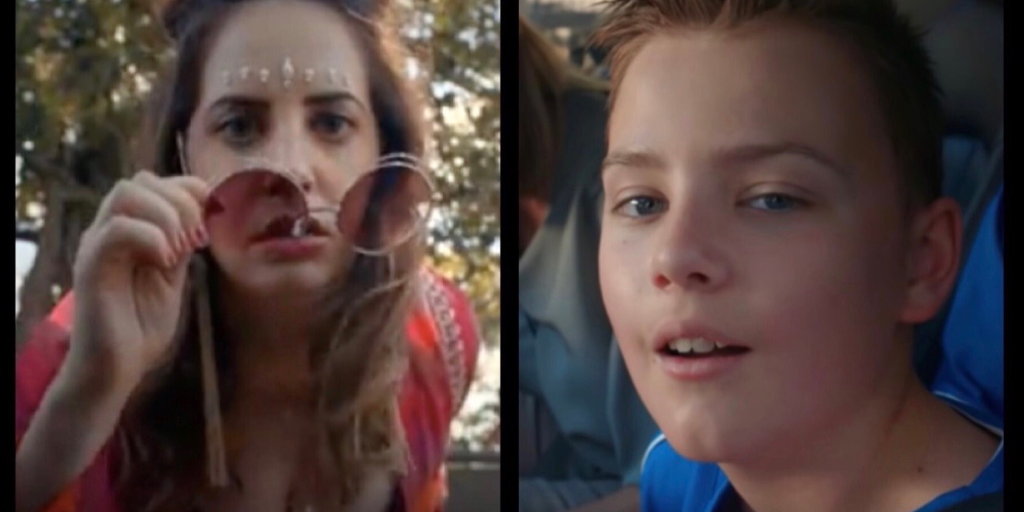 Society moved on from sexist portrayals of women

New research has captured identical sentiment about harmful, sexist advertising: as a society we've moved on. The research paper titled 'Community responses to gender portrayals in advertising' is the collaborative work of RMIT and Women's Health Victoria. It shows that as a society we are cognisant of the harms of sexually objectifying portrayals of women in advertising and that we want better.

Study participants felt that ads portray men and women in ways that are 'out of step with contemporary society': Women are shown as homemakers, mothers or sex objects; men are portrayed in 'more action-oriented roles and associated with leadership and power'.

The following key findings were reported:

Participants felt that the impacts of these portrayals were particularly disempowering for women and contributed to the devaluing of women in society. Many suggested that advertisements that sexualise women or focus on women’s appearance had a negative impact on intimate relationships, body image, self-esteem and mental health. Several expressed concern that these portrayals could contribute to violence against women.

Apart from perceptions about harmful stereotypes in advertising, the research also examined community perceptions of the self-regulated advertising system, finding that 'people want more responsible advertising'. The study authors have urged the advertising industry to learn from others and get with the times:

The industry has acknowledged a need to review its code of ethics. That’s a start. But something else to learn from Britain to address sexist advertising is the value of a co-regulatory system that doesn’t leave the industry to set its own rules...It’s time for the industry to show it’s not living in the past.

Britain recently introduced broader restrictions on harmful sexist stereotypes in advertising. The ban is underpinned by a co-regulated system that enables enforcement.

We've been pointing out the flaws of the self-regulated ad industry for years. Lack of meaningful penalties for advertisers that breach the code, no powers within the system to enforce removal of ads that breach the code and reliance on community members to report suspected non-compliance are just a few. In our own submission to the Australian Association of National Advertisers (AANA) Code of Ethics review, we too urged the ad industry to take stock and end their complicity in the sexploitation of women and girls:

We believe the advertising industry in Australia must..take stock of its contribution to a culture that defines the value of women and girls by their sex appeal and that fosters tolerance for the abuse of women and girls. We believe that in the process of reviewing its Code of Ethics, the AANA must consider and implement measures that will uphold human rights as well as the community standard, procure a genuine sense of obligation from all advertisers in all advertising activity at all times and end advertisers’ complicity in the harm of women and girls.

Our comments and recommendations are aligned with research that shows society has changed. We see sexualised and sexually objectifying portrayals of women in advertising for what they are: factors contributing to the real-life harms of women and girls. It's time the ad industry did too.

UK's Advertising Standards Authority takes a stand against objectification of women. Time for Australia to do the same.

A clothing brand Missguided has been told by the UK's Advertising Standards Authority (ASA) to not use advertising that objectifies women in future campaigns.

Advertisers, challenged with cutting through a cluttered marketing environment, sometimes aim to shock. Unfortunately while their aim may be to get their client noticed, our research shows they continue to glorify the violent exploitation of women.

This is despite increasing community support, matched by public policy efforts to counter violence against women.

Flick through any glossy high fashion magazine today, and you will be confronted with images of women who have been assaulted, brutalised or murdered. 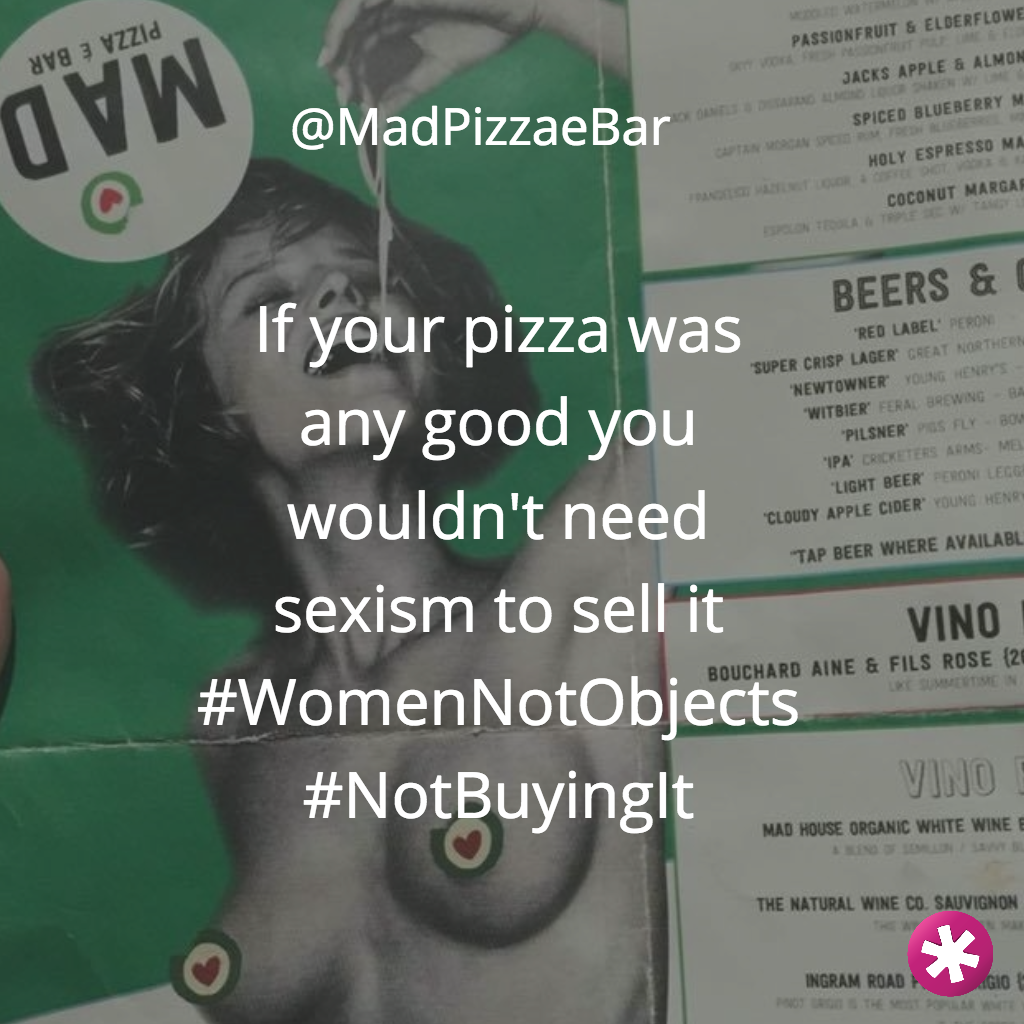 PETA – People for the Ethical Treatment of Animals…What About Women?

PETA is a not-for-profit organization that aims to establish and protect the rights of all animals. PETA's website states that it operates under these principles:

‘Animals are not ours to eat, wear, experiment on, use for entertainment, or abuse in any other way.’

PETA’s self-proclaimed commitment to the ethical treatment of animals is in direct contrast with their sexually exploitative treatment of women in their advertising. 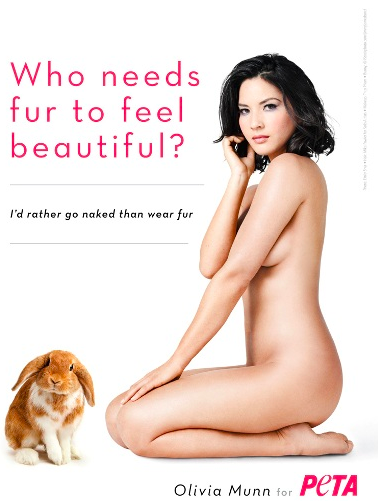 It's 2016. Yet companies all over the world continue to push the toxic message that women are only valued for their sex appeal. We've spoken out about Calvin Klein before for their 'gang rape' billboards which thankfully at the time were ordered to be removed after complaints to the Advertising Standards Board.