As published in the West Australian

We were recently contacted by a small, anonymous and dedicated group tackling image based abuse. This guest blog post is written by one of their members to help shed light on the insidious world of non-consensual sharing of sexualised images on the internet.

Her daughter was sexually exploited online so this mum took action!

We have a saying at Collective Shout:

Here are my top 10 tips for getting the most of Twitter, as an individual or as a business/organisation! 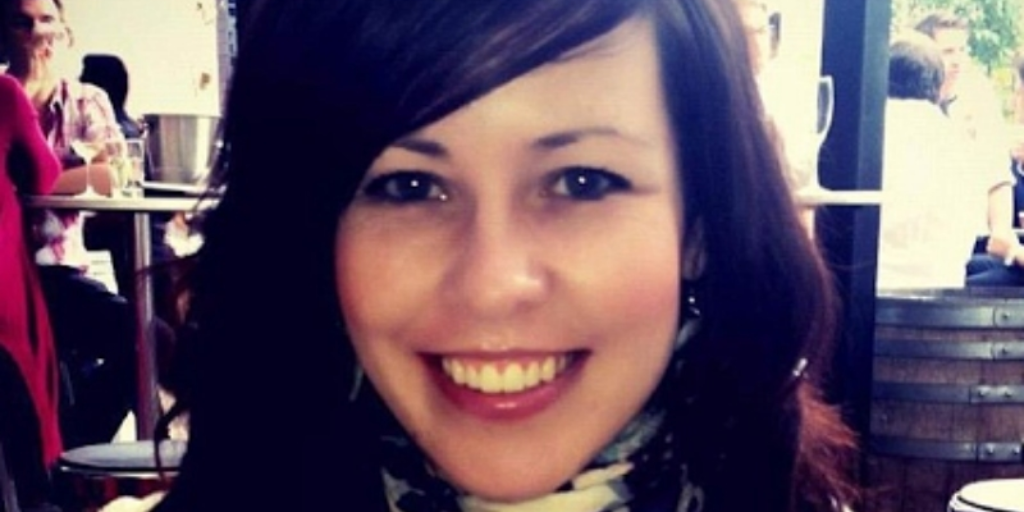 US rapper Tyler the Creator has announced that he has been banned from Australia. This is yet to be confirmed by the Department of Immigration, but that hasn't stopped Tyler the Creator's fans from unleashing their rage.

In a statement of solidarity, End Online Misogyny has published a sample of the abuse that Collective Shout's Coralie Alison has received over the last few hours.

*content warning* This is not an easy read. This is what happens when women speak out against misogyny and this is why we need you to stand with us.

Listen to the interview with Samantha Walker

An experience of online violence against women