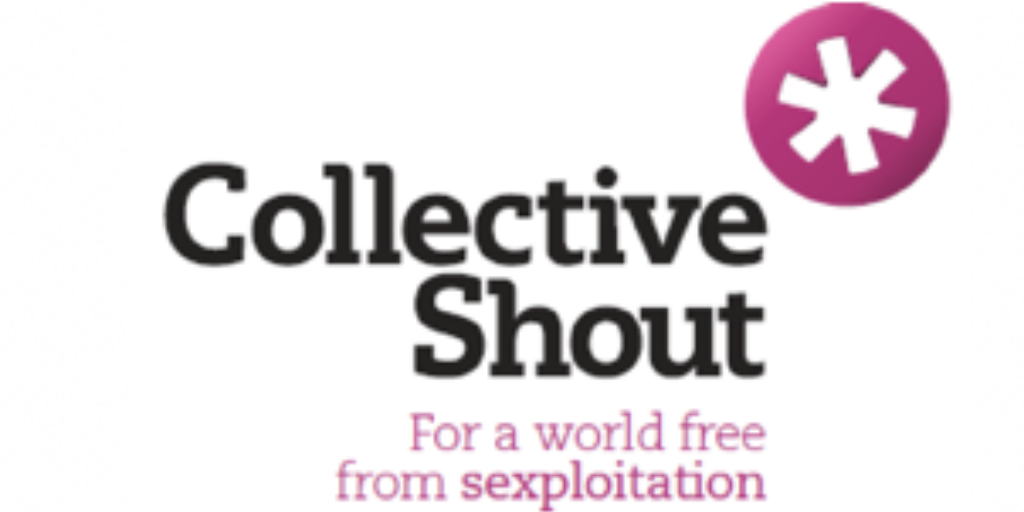 From Women, Action and the Media:

"..."In a statement released today, Facebook addressed our concerns and committed to evaluating and updating its policies, guidelines and practices relating to hate speech, improving training for its content moderators and increasing accountability for creators of misogynist content." Read more about Facebook's commitment here.