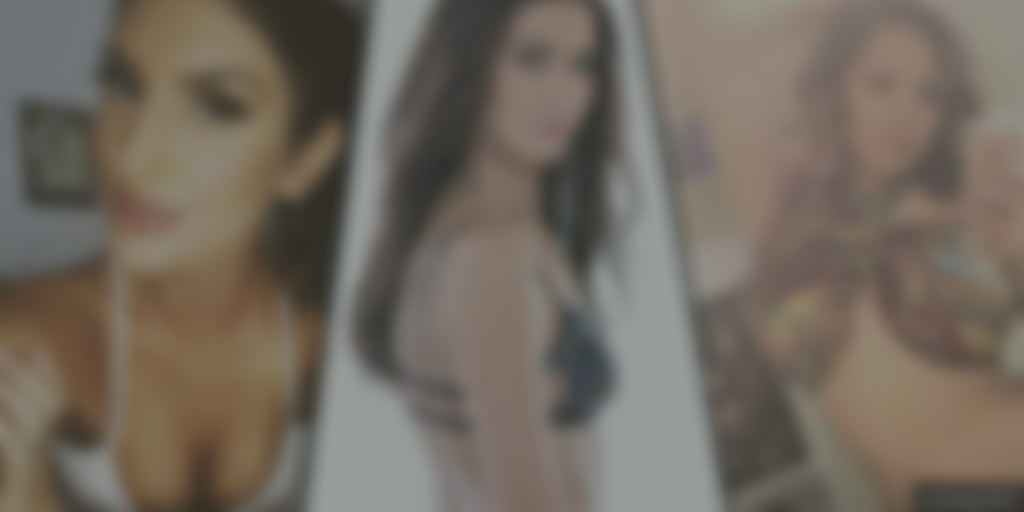 As the internet gains increasing importance in the lives of young people, researchers have begun to notice children’s exposure to pornography can harm sexual development.

*Update 2: Jay Jays has now confirmed it will continue selling current stock until sold out. Scroll down page for Jay Jays contact details.

Melinda Tankard Reist as published on ABC Religion and Ethics

Children and teens will almost inevitably be exposed to pornography despite the best efforts of parents, a cybersafety expert has warned.

Melinda Tankard Reist was interviewed by Dominic Steele on 2CH11 Radio about the upcoming 'Pornography and harms to children and young people' symposium.

Over the last few weeks, there have been various news media articles documenting the harmful impacts of pornography on young people.