Published by Middlesex University, the study of 1001 children and young people found that of those who had seen online pornography, 94% had been exposed to it by fourteen years of age. Disturbingly, many of these report having seen pornographic images by chance via ‘pop-up’ adverts rather than having sought them out intentionally. In fact, children and young people were as likely to see pornography by chance via a ‘pop up’ as they were by intentionally searching for it or having someone show it to them.

The study revealed that of those who had viewed pornography, 53% of boys and 39% of girls said they believed it presented a realistic depiction of sex. 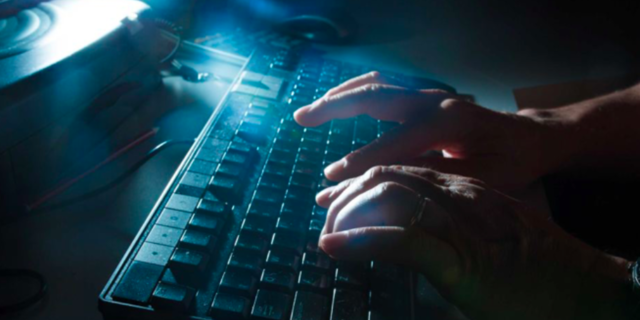 “If boys believe that online pornography provides a realistic view of sexual relationships, then this may lead to inappropriate expectations of girls and women. Girls too may feel pressured to live up to these unrealistic, and perhaps non-consensual, interpretations of sex. This is clearly not positive for developing future healthy relationships.”

According to the research, boys in particular expressed a desire to imitate some of the behaviours they had seen in pornography. Of the 13- to 14-year-olds who responded to this question, 39% wanted to model the behaviour they had seen. Similarly, 21% of 11- to 12-year-olds wanted this too.

Further concerns were raised by girls apprehensive about the way pornography could influence boys’ perceptions of girls and their expectations surrounding relationships and sex.

“It can make a boy not look for love, just look for sex, and it can pressure us girls to act and look and behave in a certain way before we might be ready for it,” said one 13-year-old girl.

“It teaches people about sex and what it is like to have it - but I think it teaches people a fake understanding of sex. What we see on these videos isn’t what actually happens in real life,” said a 14-year-old girl.

The findings of this study suggest that sex and relationship education has the potential to help young people better understand the importance of respectful and consensual relationships. But this too must be done with care.