We are pleased to announce that our victory over Sexpo has been documented in Dignity, a journal on sexual exploitation and violence. You can read it here. 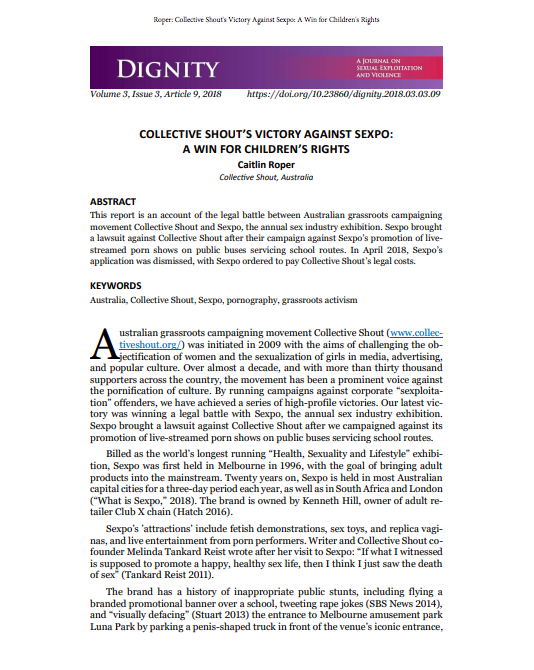 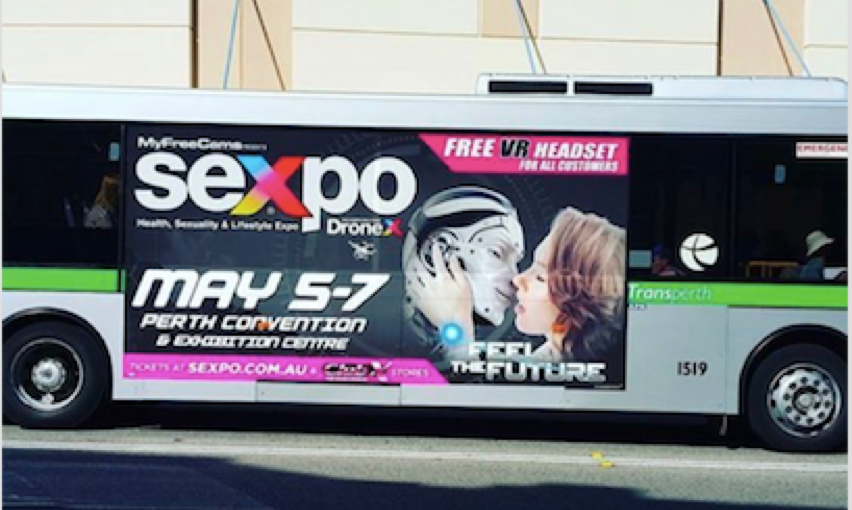 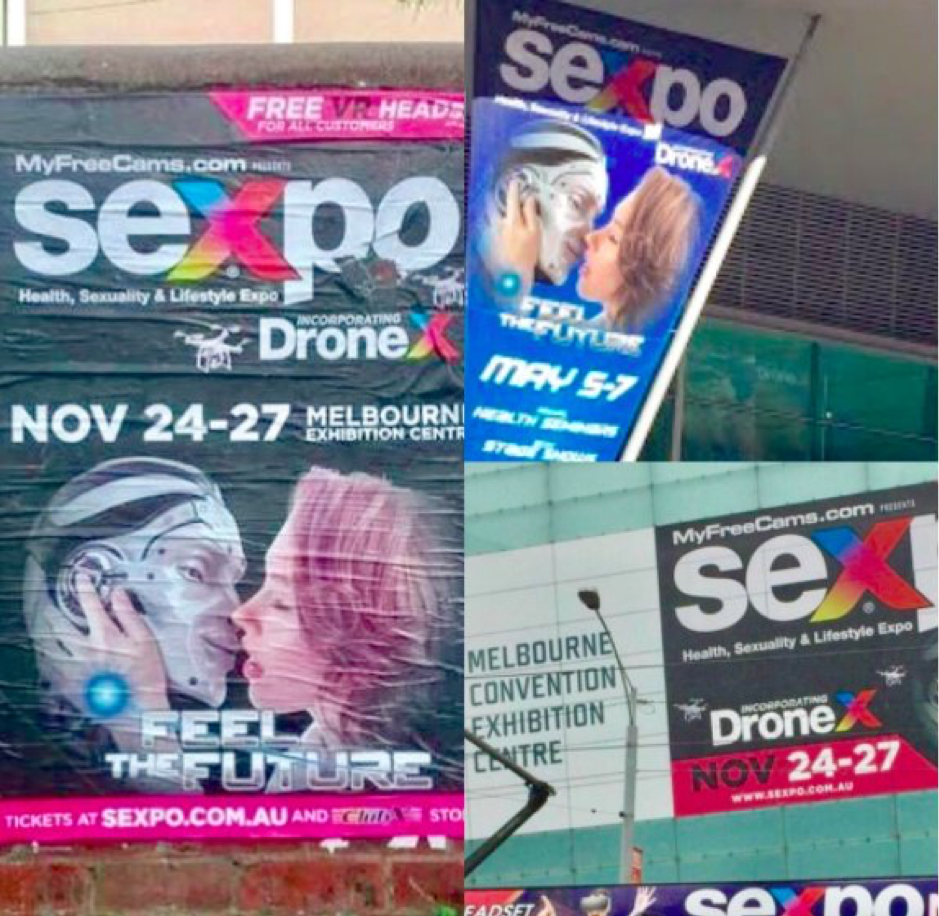 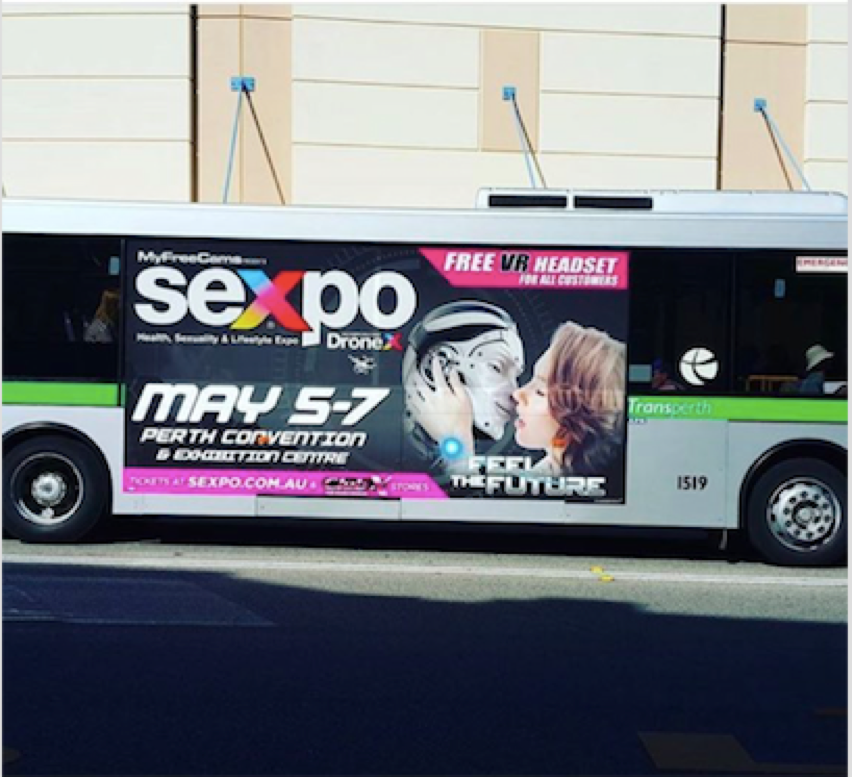 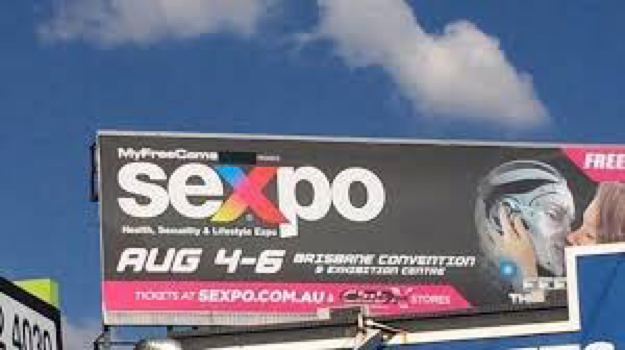 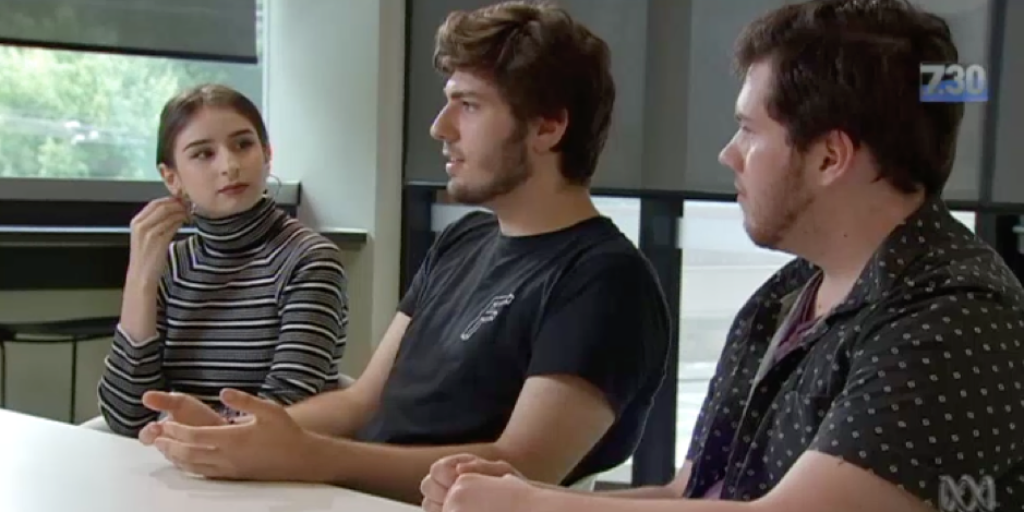 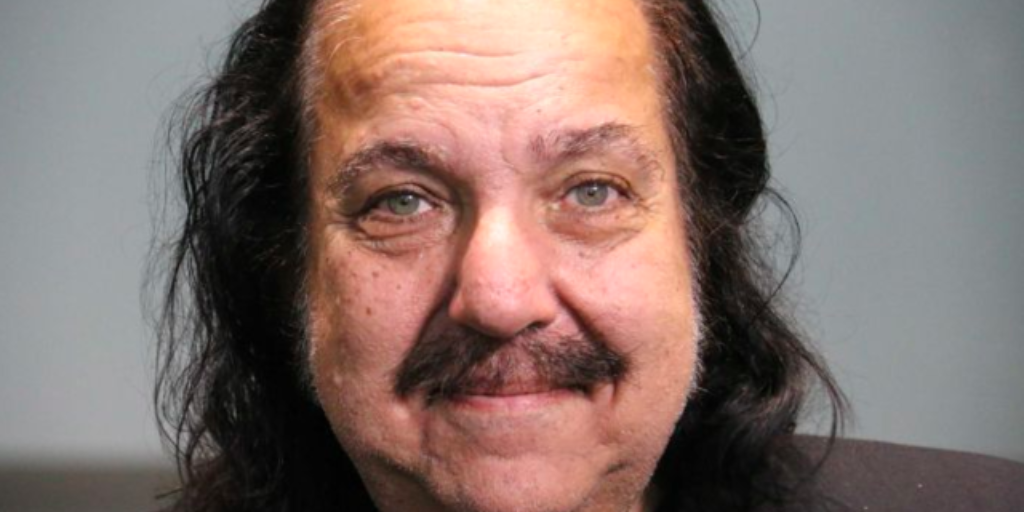 Click here to read the Ad Standards Board case report

Ad Standards Board rules Sexpo can advertise to school kids

The most complained about ads for 2010

From the Advertising Standards Bureau

Sexuality and nudity, social values, discrimination and vilification, language and health and safety are issues which concerned the community in this year’s most complained about advertisements.