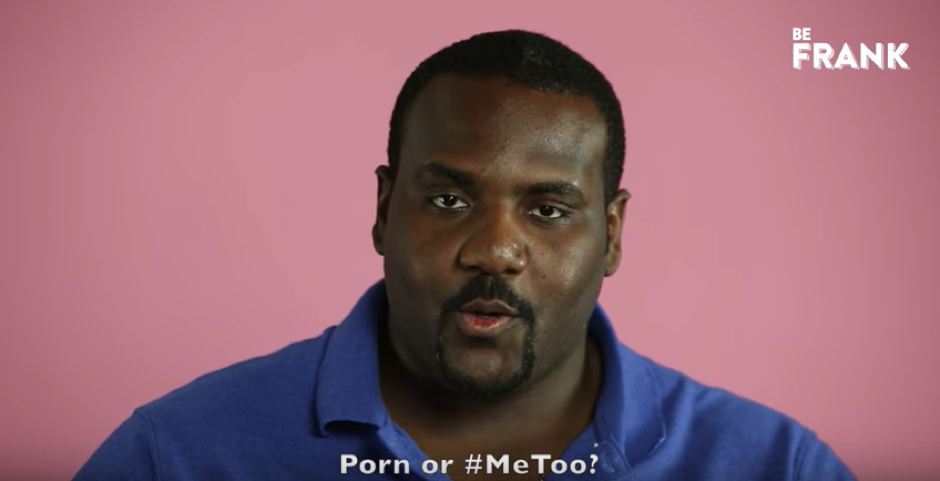 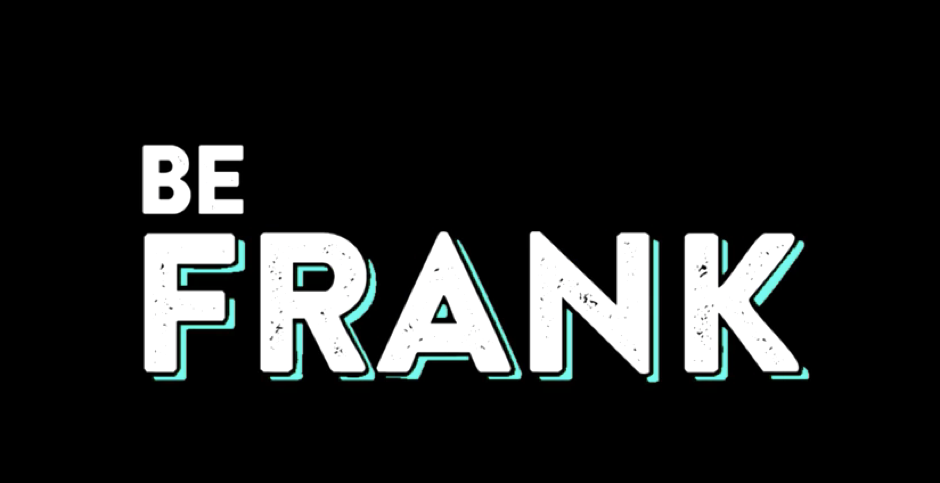 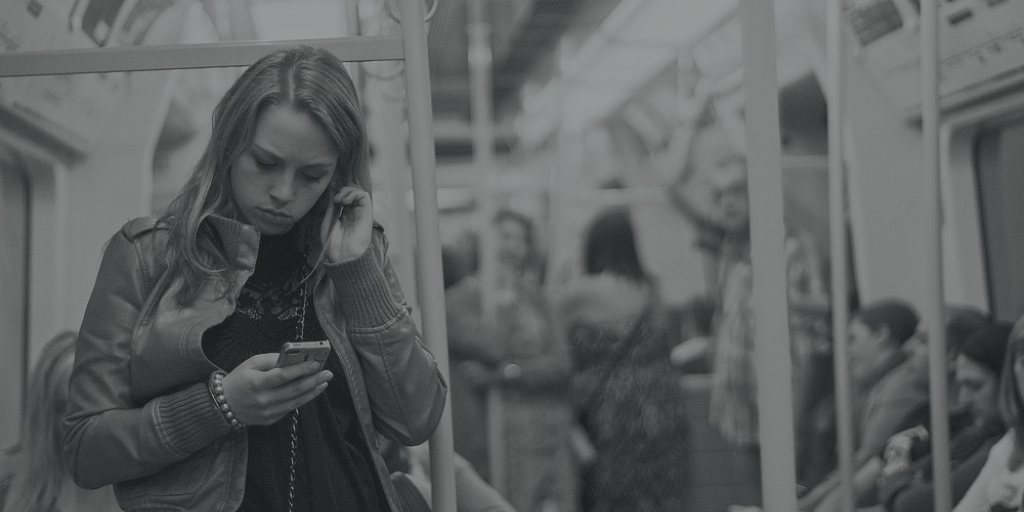 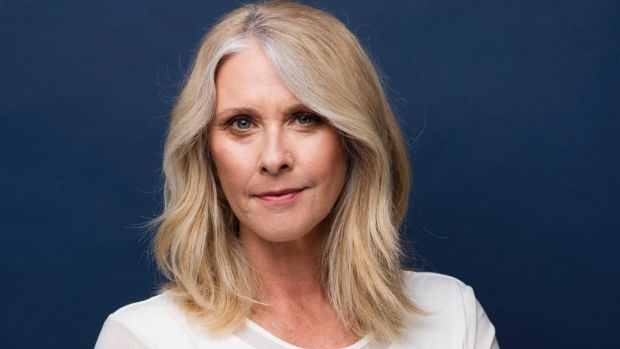 As reported in the Daily Telegraph: