Stealthing – A term for a kind of sexual assault, not a “new sex trend.”

Stealthing is accompanied with misogynistic views.  They are part of the myths that have been perpetuated for centuries in a desperate attempt by some men to maintain control over their partners.

Over the past few months, a disturbing ‘sex trend’ has emerged in the public eye. Stealthing, as popular culture describes it, refers to the act of deliberately removing a condom during sex without your partner’s knowledge or consent.

This act became prominent earlier this year following a groundbreaking research article by Alexandra Brodsky, which unearthed in harrowing detail how the practice of non-consensual condom removal has left women – and men – traumatised and violated. However, as victims come forward about their experiences, so too have perpetrators come forth with their horrific justifications for why they stealth. 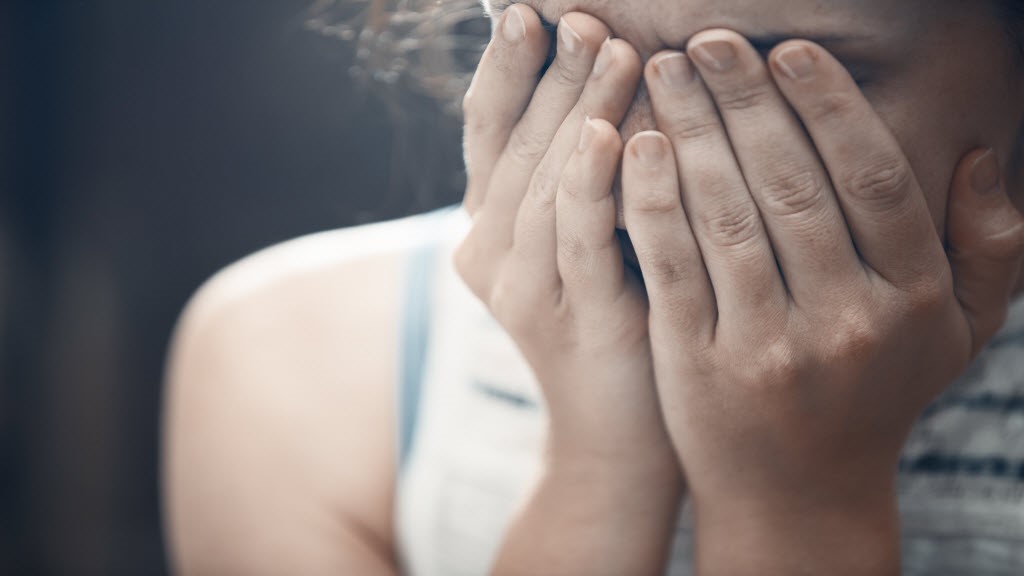