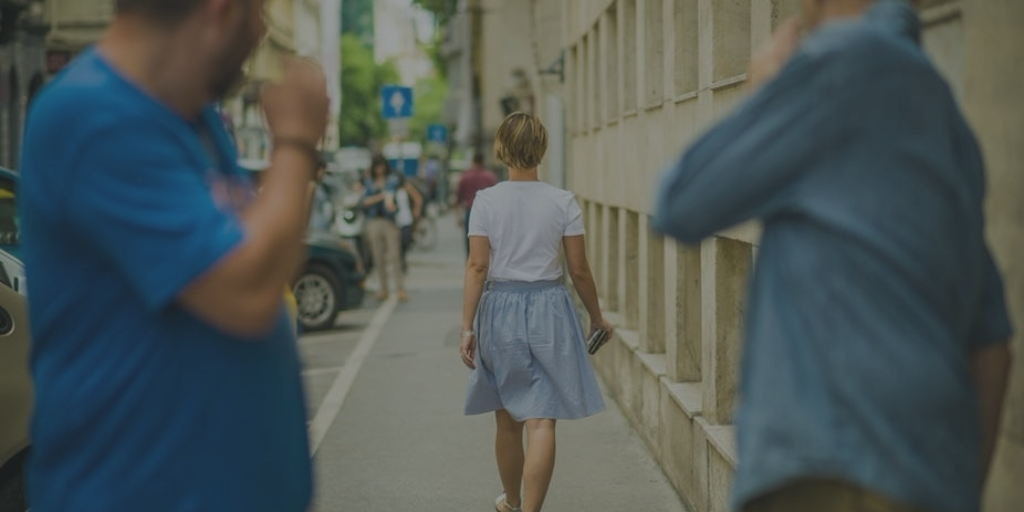 'How to talk to a woman wearing headphones' Clue: Just Don't

Recently an article on The Modern Man was released with advice for men on how to talk to a woman who is wearing headphones. It included conversation starters and common mistakes to avoid. 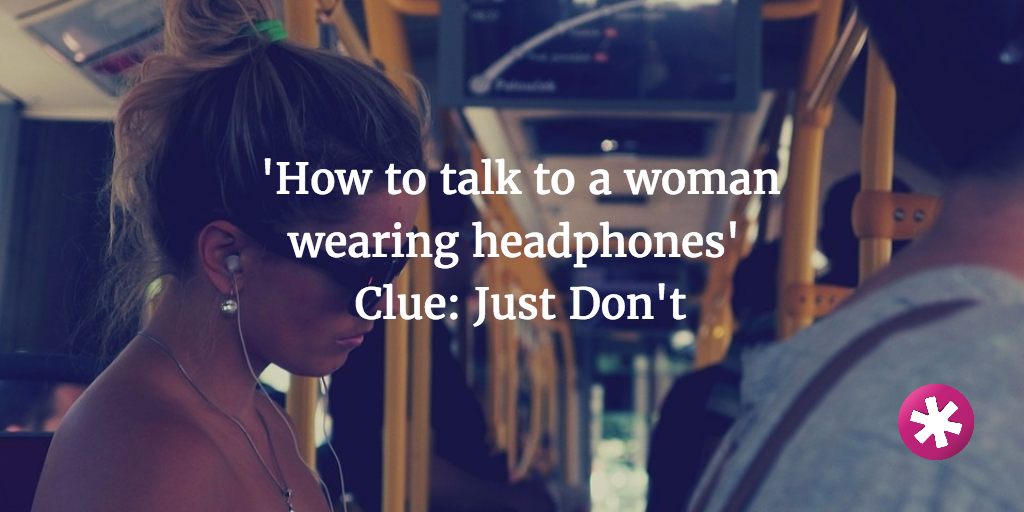 Caitlin spoke to Huffington Post and set the record straight: