The following letter was submitted to The Age by representatives of the women who have exited the sex industry. Unfortunately The Age editors chose not to publish it. So we are running it here.

It is unacceptable that sex industry survivors have been almost completely ignored in this review headed by a well-known sex industry lobbyist, and that none of us are allowed to see the final report. 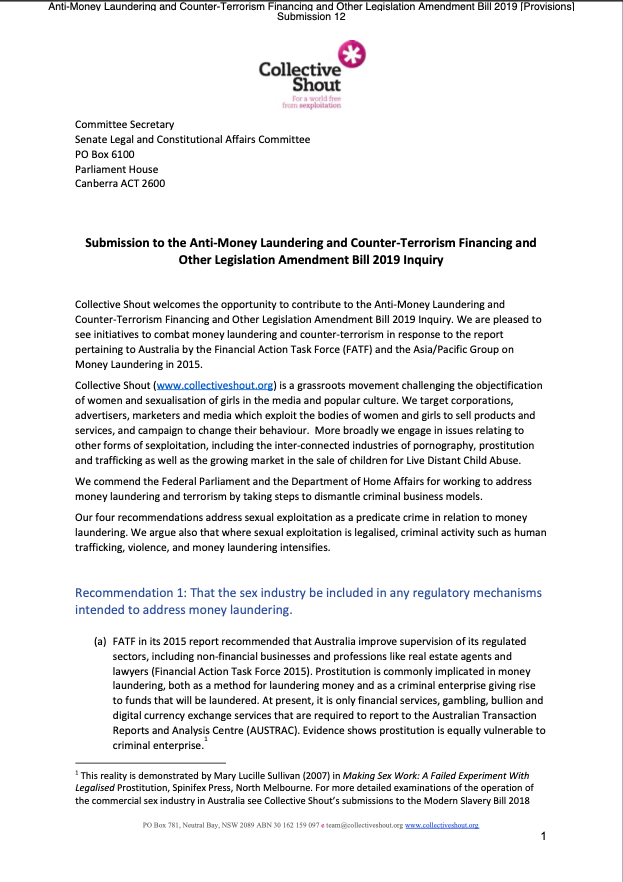