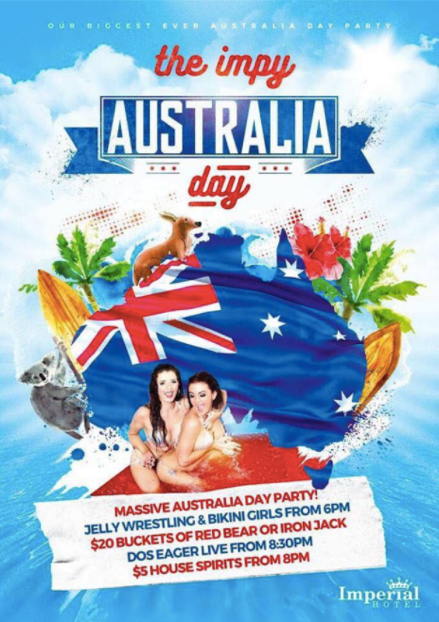 If their product and service was any good, they wouldn't need sexual objectification to sell it

Invitations to the event described the stunt as a "re-enactment of a famous Sex and the City scene" and promised 'stunning nude models' adorned with fruit for guests to dine from.

Using a woman’s naked body as a stand-in for an inanimate object - in this case a platter - is a text book example of sexual objectification.