Honey Birdette is dealing in misinformation and objectification 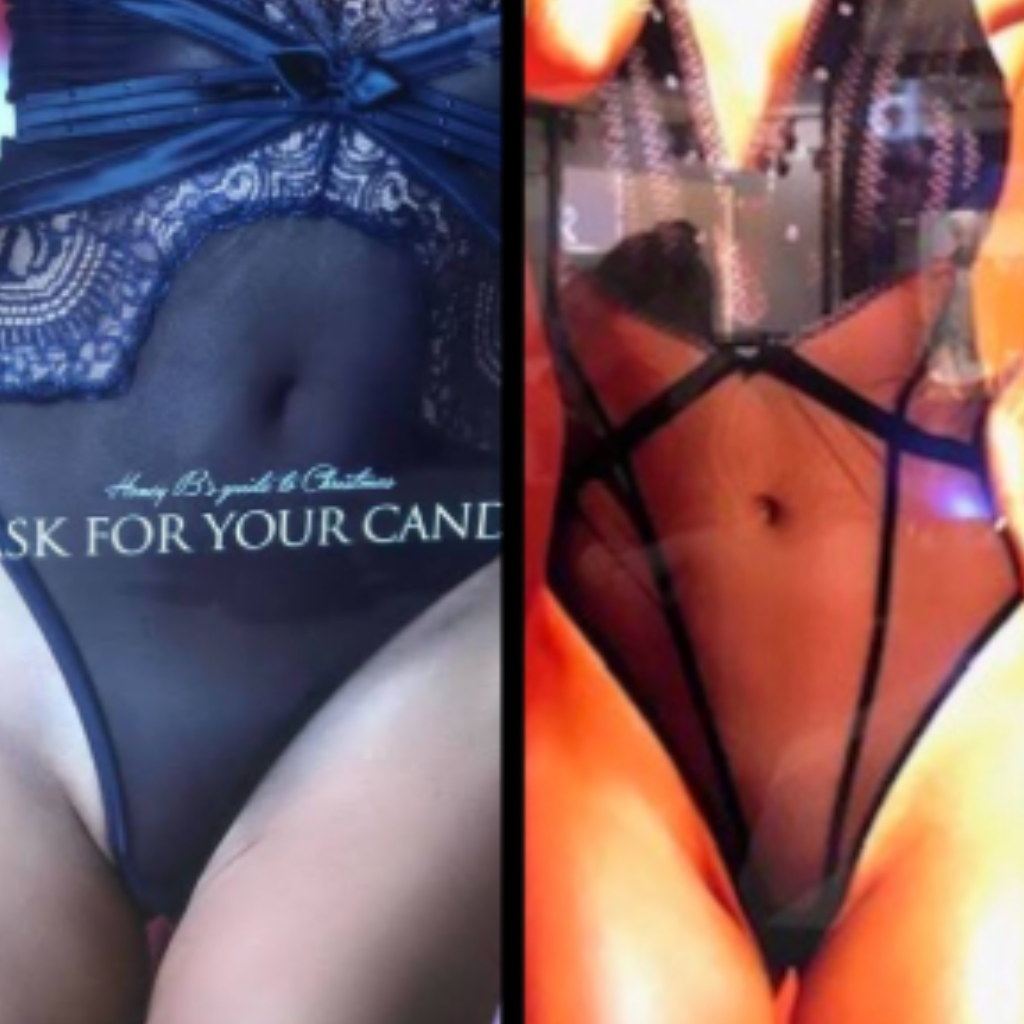 3. Write to the CEO of your local lessor to Honey Birdette using the contact details below: 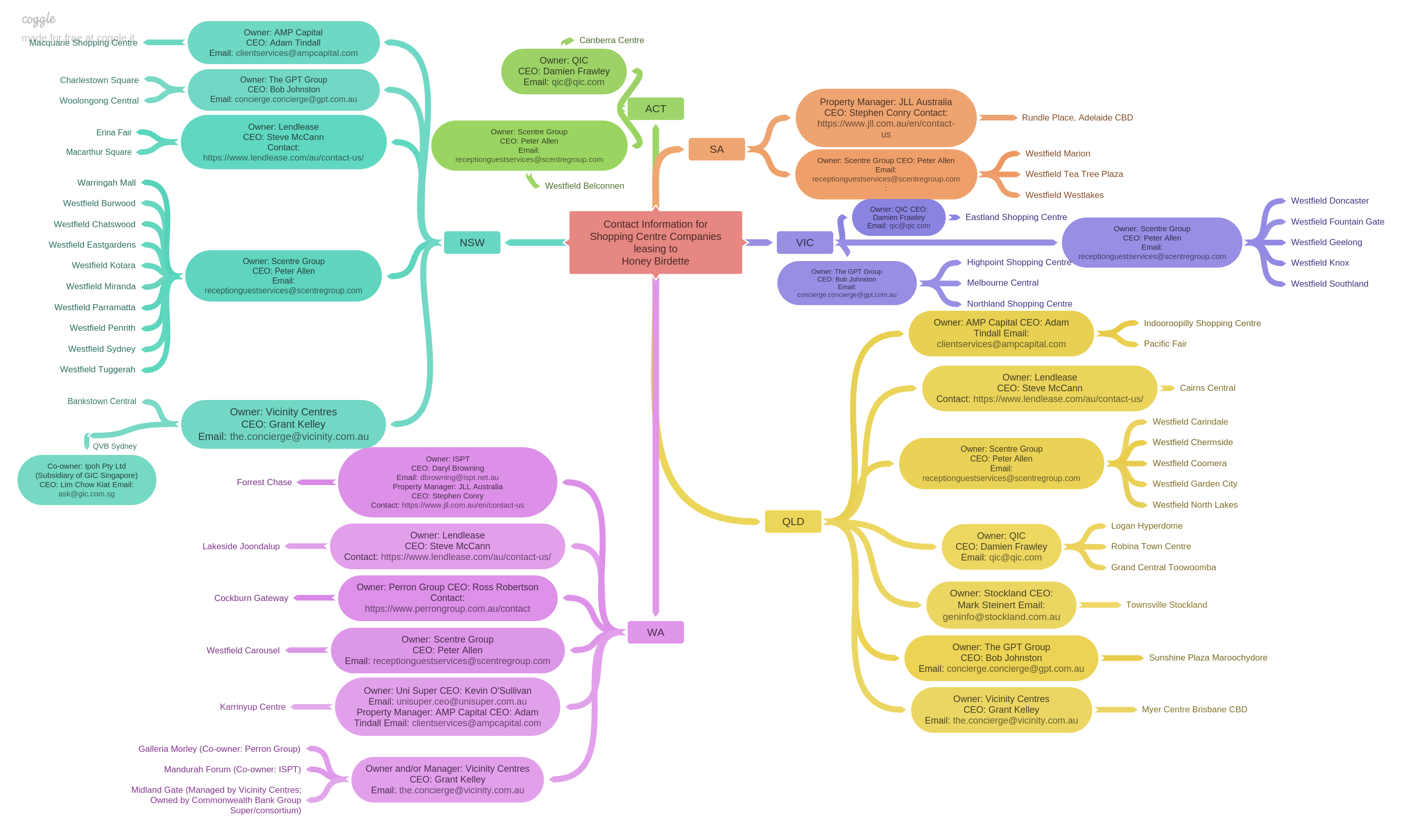 "the woman’s labia are visible...she has no pubic hair"

Our campaign against Honey Birdette sexploitation: an interview with Collective Shout

Collective Shout campaigns manager Caitlin Roper spoke with Dave Pellowe this week about our campaign against Honey Birdette and how the sexual exploitation of women by companies like Honey Birdette has real-world consequences for women and girls.

Keep the pressure up

The petition calling on shopping centres to take action on Honey Birdette's porn-themed ads has garnered over 70,000 signatures. Keep the pressure up!

How is this allowed at shopping centres?

By Sherele Moody, founder of the RED HEART Campaign dedicated to fighting violence against women and children. Read the full article at the Courier Mail.

I can only imagine what is said during a Honey Birdette marketing meeting.