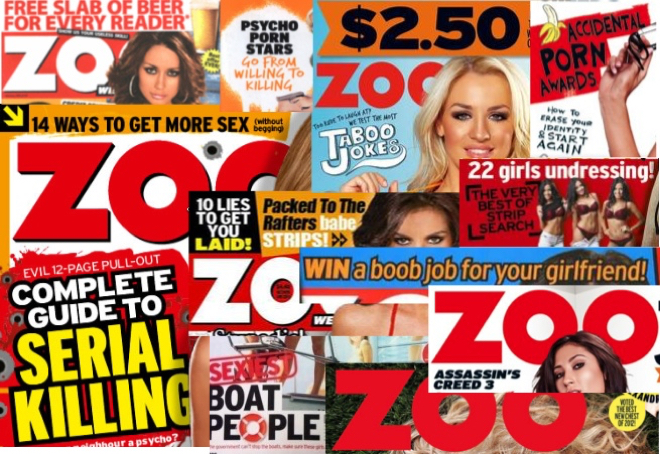 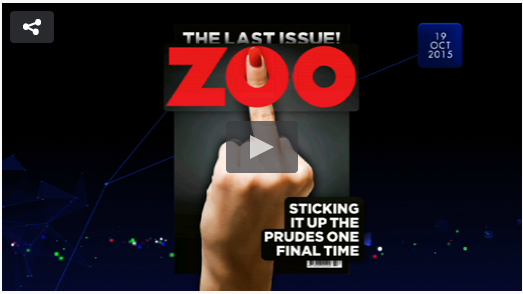 Answer: All of us 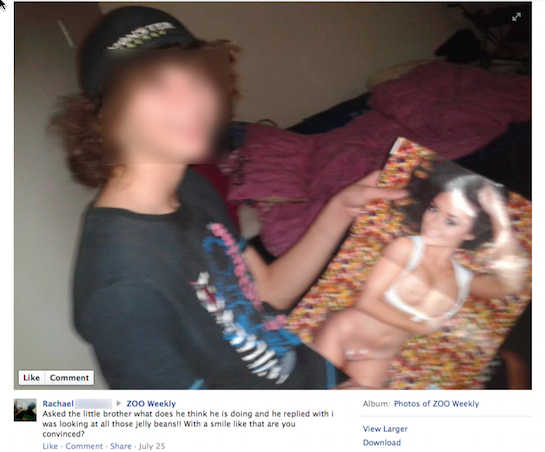 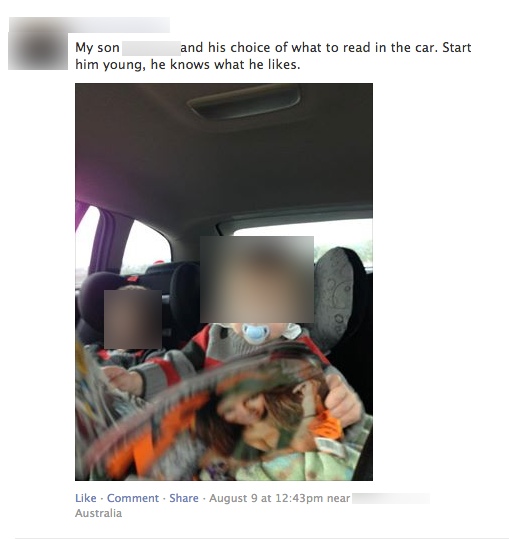 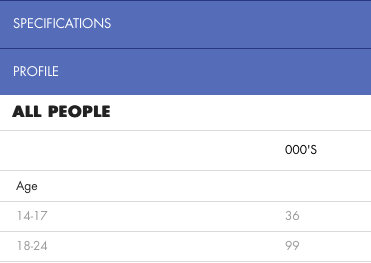 The footage shows that the children were able to stand in line and purchase magazines from both the self service and serviced check outs without any questioning or disruption.

Coles and Woolworths are the target of a petition started by 23 year old Melbourne woman Laura Pintur calling for both supermarket chains to pull the magazine from shelves, arguing that the magazine promotes violence against women.

Coles and Woolworths have not formally responded to the petition except to post comments on social media stating that they are abiding by the guidelines set out by the classification system and the magazine is selected and placed in such a way as to provide a ‘comfortable shopping experience.’

But this doesn’t even begin to address the concerns raised in the petition, says Collective Shout’s Melinda Liszewski.

“The concern is not about whether Coles or Woolworths have a ‘comfortable shopping experience’, the concern is a culture that is hostile to women and girls.”

“As long as Coles and Woolworths continue to sell Zoo Weekly which promotes attitudes and behaviours underpinning violence against women, then they are contributing to this hostile culture.”

“They can’t keep hiding behind the failings of the Classifications Board. The claims in this petition are too serious to ignore.”

In the petition which has now gathered over 34 000 signatures, Laura Pintur pointed to a 2011 study that compared content from lads mags (including Zoo) and statements from convicted rapists and found that people could not distinguish the source of the quotes.

“How can we allow the younger generation be groomed to think that what Zoo magazine portrays and communicates is truth and good advice on how to treat girls?"

"We have a whole generation of kids that are growing up with only knowing women as an object for mens use and abuse.”

Melinda Liszewski says many will be shocked by the footage, but pointed out that this is happening every day.

“Zoo Weekly states that its target is ‘men’ aged 16-40, but its own market research shows that 36 000 boys aged 14-17 are among its readership. This publication is unrestricted and widely available to minors.”

“Coles and Woolworths must accept responsibility for their role in this.“

“Coles and Woolworths must take action now and remove Zoo from their shelves immediately.”