Posted by Collective Shout 918sc on January 17, 2014
I am a 24 year old activist with grassroots organisation Collective Shout. You may know me from my anti-violence campaign against US rapper, Tyler the Creator who verbally abused me at his all ages Sydney show last year.

Snoop has an extensive criminal history, including convictions for drugs and weapons related offences and involuntary manslaughter, as well as by his own admission, pimping and trafficking women for sex. Snoop also reportedly lured two underage girls into exposing themselves on film by offering them marijuana and ecstasy.

Snoop’s lyrics glorify violence against women. He refers to women as ‘bitches’ and ‘hoes’ who ‘suck d****’. His songs include ‘Break a bitch ’til the day i die’ and ‘Can you control yo hoe? where he describes beating women who do not obey him, who need to learn their place. 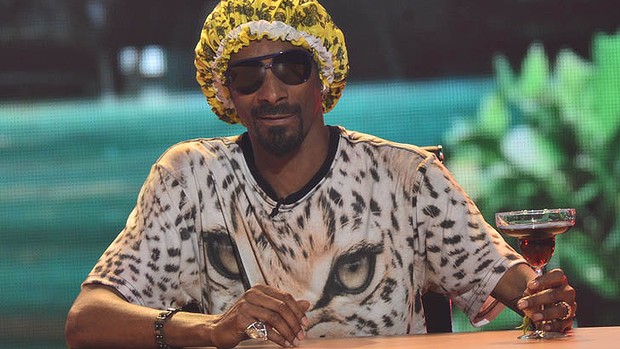 Snoop has been refused entry to Australia before because of his criminal history. Britain, Norway and the Netherlands also wouldn’t let him in.

I created a new petition on change.org calling on Immigration Minister Scott Morrison to revoke Snoop Dogg’s (AKA Snoop Lion) visa, as I believe his long criminal record, his insolent admission of sex trafficking (“selling pussy”) and his glorification of violence against women do not meet the character requirements for an Australian Visa. Morrison has declined to revoke Snoop’s visa. Read full article here.

Click on image below to watch video Video no longer available 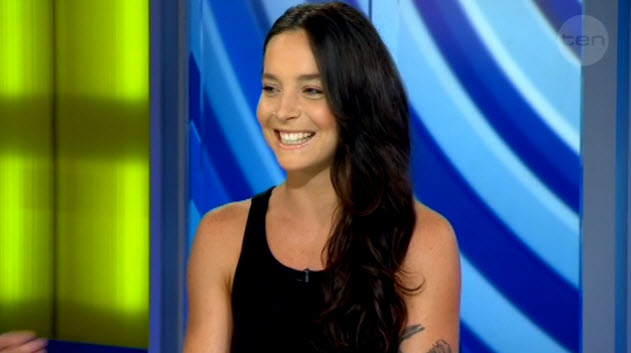 The issue is misogyny, not race