The Bolshoi is 'a brothel for oligarchs', claims former ballerina

Speaking to the Daily Beast, former prima ballerina Anastasia Volochkova has claimed that the Bolshoi has become "a giant brothel", with ballerinas providing sexual services to the theatre's oligarch patrons. She had previously claimed in 2013 that "Girls... take turns... going to a party, with dinner and a follow-up, in bed, and going all the way."

The bombshell report goes onto state that Volochkova's allegation is slightly overblown, stressing that ballerinas are reportedly given the choice as to whether they wish to take part in sexual activity with patrons. 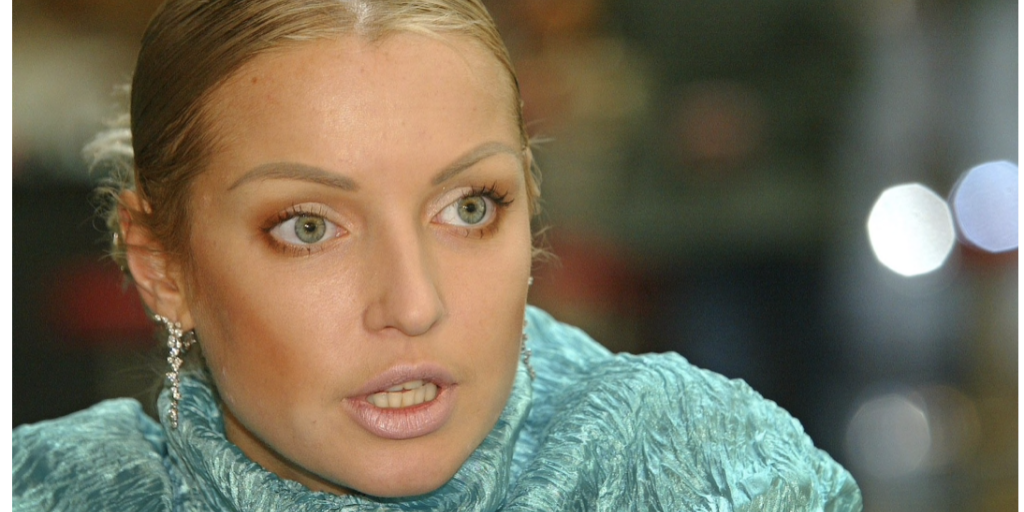 Volochkova also used the report to declare that she doesn't care what people think of her, particularly after her 2013 revelations led local commentators to blame her for "spoiling the Bolshoi's reputation."

The report also alleges that the Russian theatrical industry is overwhelmed by sexual harassment and directors who offer parts in productions in exchange for sex. Actress Anna Pukhova recalled to the site that she was left traumatised and lost work after rejecting the advances of powerful figures in Moscow theatre.

Russian dramatist Victor Shenderovich told the site that he felt a raft of allegations along the lines of the ones engulfing Harvey Weinstein would be unlikely to occur in his country.

"It took Hollywood actresses decades to make Weinstein's behaviour public, so it does not surprise me that in Russia actresses are quiet," he said. "They will disappear the day they talk. The fact that sexual harassment of young actresses by old directors with authority has become a norm, a routine, that nobody ever talks about is a catastrophe."