Yes you read it right, here we are again, talking about Ultra Tune and their sexist ads.

We've written about Ultra Tune numerous times, they have featured on our #CrossedOff list for the last three years and were also in the Top 10 most complained about ads for 2016.

This week they launched video #5 in their 'Unexpected Situations' series which is set to be televised during the Australian Open (you know, when families and kids are watching). The ad involves close ups of womens sexualised parts whilst spraying each other with a fire extinguisher. We are supposed to believe they are attempting to put out a car fire but the display more closely resembles a wet T-shirt competition.

“I’m very sick and tired of all the boring ads that go on television. They’ve got no spunk, no life ... We decided a couple of years ago to go down a path of making our ads interesting, and topical, and funny,” he said.

However we don't think that sexism and objectification, which is one of the foundations of violence against women, is very funny.

Last year the Advertising Standards Board ruled that one of their ads vilified women.

"In the Board’s view, the depiction of the women’s reaction to their situation is a negative depiction of women and does amount to vilification of women. The Board considered that the advertisement did portray or depict material in a way which discriminates against or vilifies a person or section of the community on account of gender and determined that the advertisement did breach Section 2.1 of the Code."

We hope that the board will consider the new ad and also uphold complaints. To lodge a complaint click here. 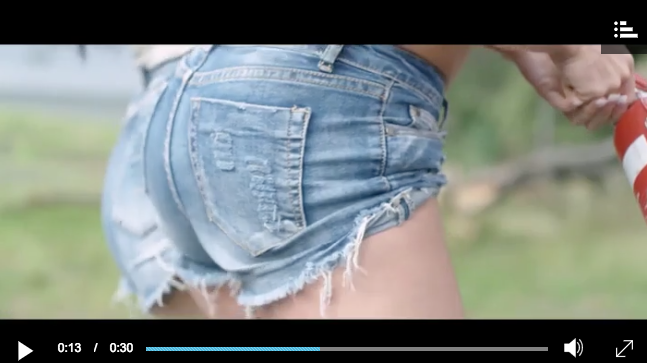 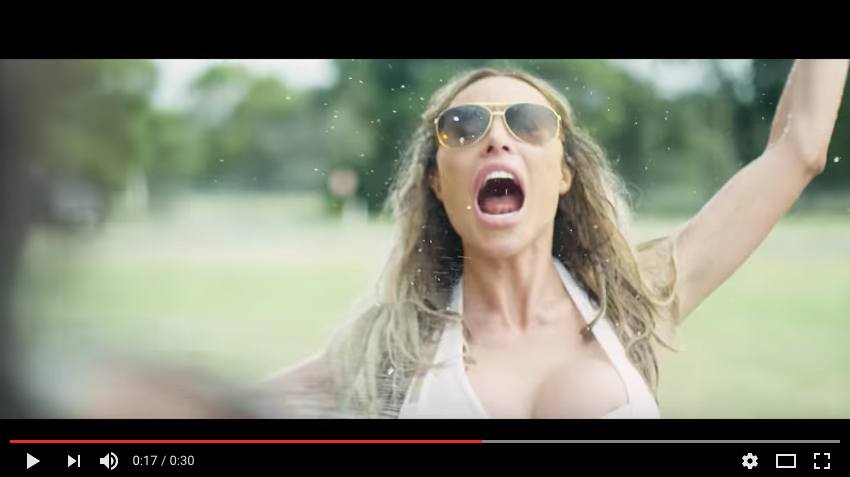 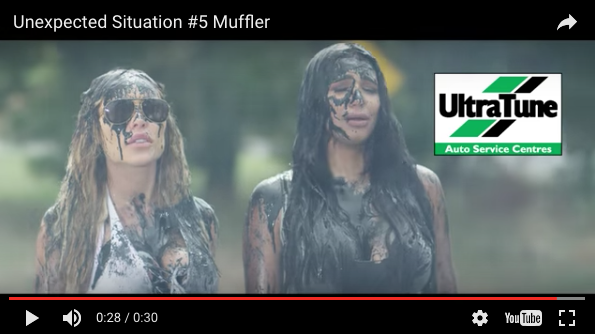