Reprinted with permission from the author.

This week, Eurydice Dixon’s killer was sentenced to life in prison, to serve a minimum of 35 years before he becomes eligible for parole.
During the almost two-hour sentencing, Jaymes Todd sat with his head down and eyes closed as the details of his crime were read to the public; a premeditated crime conceived from the “dark and sick fantasy” driven by the sexual sadism disorder he has since been diagnosed with. 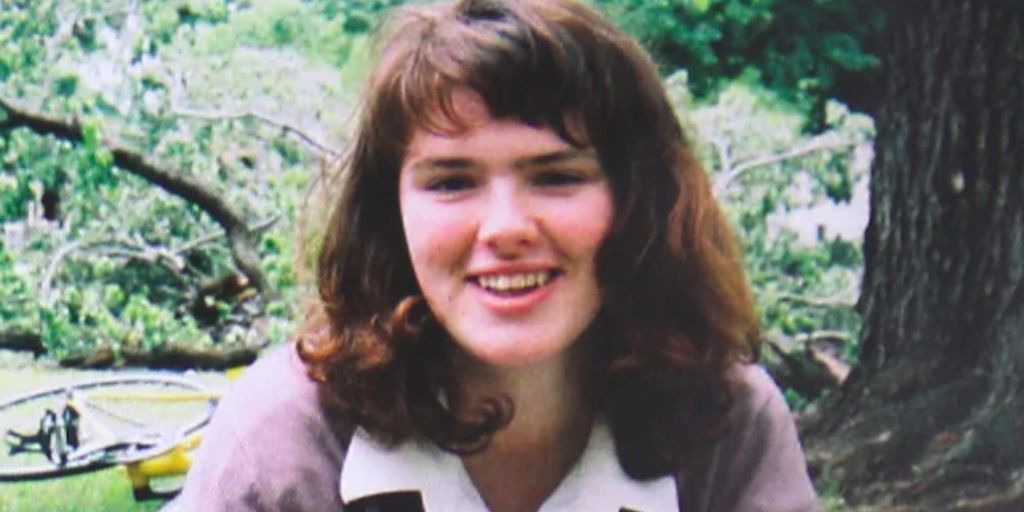 While pornography has been part of our culture for decades, the concern we see today is the rise in videos depicting violence toward women, with one researcher finding 88 percent of scenes include physical aggression such as gagging, choking and slapping.

As Pulitzer Prize-winning journalist Chris Hedges writes, “violent pornography glorifies the dehumanisation of women", with production companies churning out increasingly brutal and debasing content -- such as "aggressive 'throat f**king’ or ‘face f**king’ videos like the ‘Gag Factor’ series, in which women gag and often vomit". The same company "ushered in ‘swirlies,’ in which the male performer dunks the woman’s head into a toilet after sex and then flushes. The company promises, ‘Every whore gets the swirlies treatment. F**k her, then flush her.’”

Gail Dines, Professor of Sociology and Women's Studies at Boston's Wheelock College, says pornography has "socialised a generation of men into watching sexual torture", which normalises, and glorifies, the dehumanisation of women.