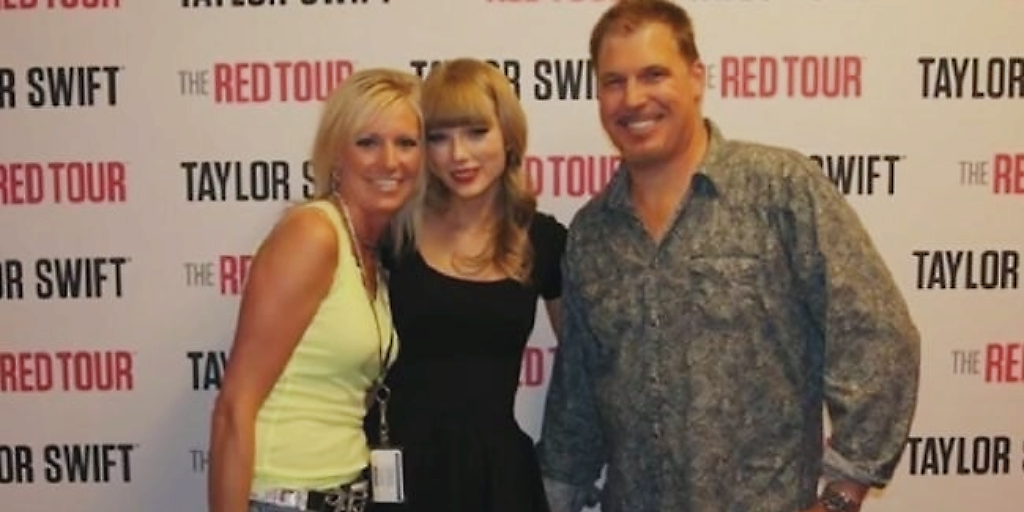 Following the assault, Swift filed a complaint with KYGO management, which resulted in Mueller's contract being terminated. This provoked a lawsuit from Mueller for defamation, seeking damages for $US3 million. Swift then counter sued for the grand total of $1USD. Two years of legal back-and-forth later, Swift has won the case.

Throughout the course of the trial, Swift endured what so many women experience during a sexual assault trial with victim blaming tactics from the prosecutor. When Mueller's lawyer tried to suggest Swift was partly responsible for her own assault, Swift stood her ground, stating:

“I am not going to allow your client to make me feel like it is any way my fault because it isn’t.” 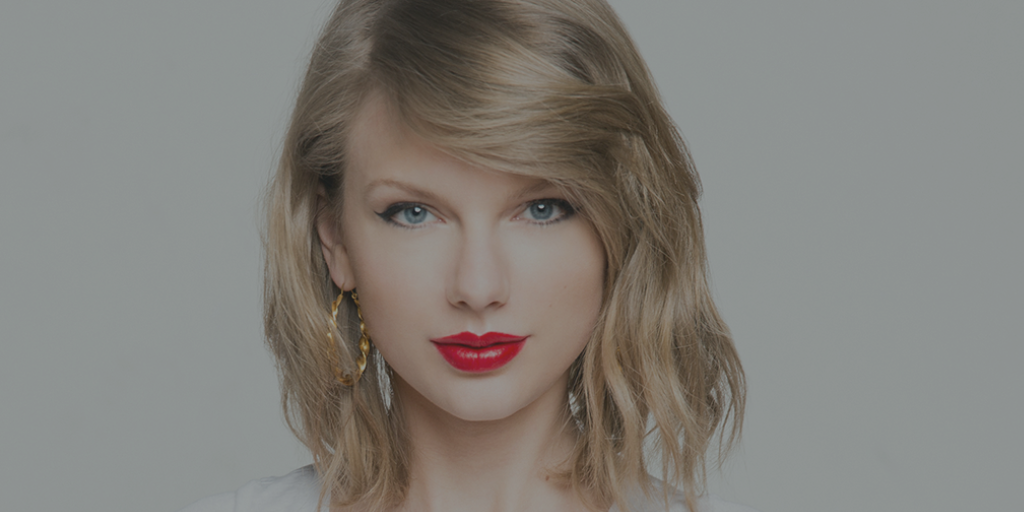 Every attempt to shame Swift into silence or gaslight her into self-doubt, Swift responded with strength and resistance. While women all too often don’t receive legal justice, Taylor has shown solidarity. Taylor has given a voice to sexual assault victims in a world that often silences and undermines.

Taylor’s case is ground-breaking in many ways, it became a symbolic event in which women found strength and familiarly with their own experiences with sexual assault. It became a beacon of hope and resilience for women, as it discounted societies stereotypes of victim blaming.

Her testimony has already inspired prominent Australian women to come forward with their own experiences of sexual harassment.  Fifi Box revealed she'd been sexually assaulted at her workplace by a high-profile male celebrity, who grabbed Box's head and forced it into his crotch. She said

"You could argue I've been sexually assaulted, and yet laughed or giggled my way through because I've been scared or intimidated by the situation."

The fact that Taylor only sought $1 USD in compensation demonstrates this trial wasn’t about financial recompense or bankrupting Mueller; it was about making a point on behalf of women who don’t otherwise have a voice. After she won her case, Taylor Swift has donated to the US Joyful Heart Foundation, whose mission is to educate, support and campaign on sexual violence issues.

Taylor Swift’s victory is an important event for many women who have experienced or will experience sexual assault in their lifetimes. She has reinforced the notion that sexual assault is serious and that its damage is real. She has shown accountability is important for healing and standing up to power is possible.

About the author: Tara Kortel has a Bachelor of Social Science, specialising in legal Studies. She is currently completing a Bachelor of Criminology and Psychology.