Three years of silence from the AFL 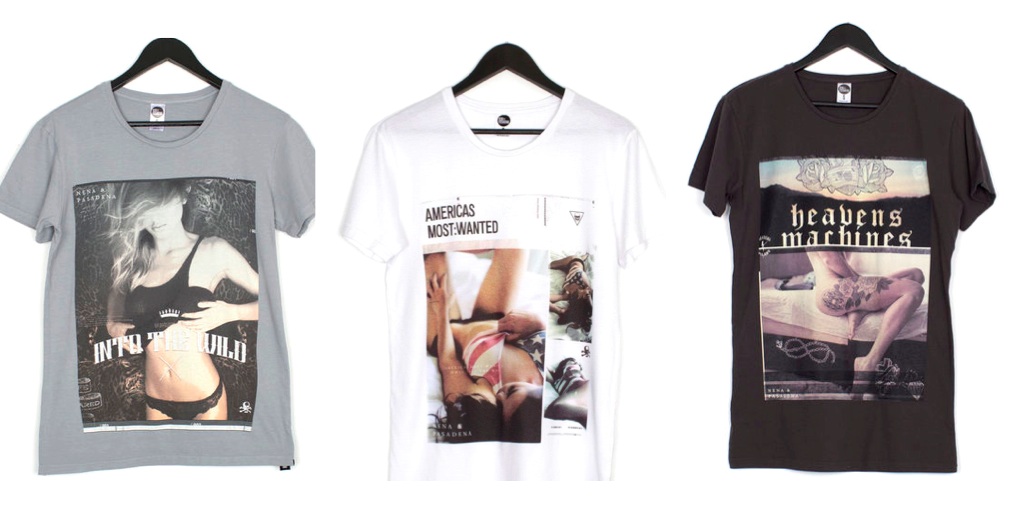 That is three years of emailing, petitioning and tweeting the AFL, bringing to their attention their Respect and Responsibility policy that Franklin continued to violate.

We were even selected by Our Say to ask the AFL a question at their players luncheon, which you can read here.

The AFL  never answered our question, and they have never given us the courtesy of an honest response.

Last year, after we blogged about Franklin, The Herald Sun picked up the story and both Franklin and the AFL received significant media coverage for refusal to enforce their women-inclusive Respect and Responsibility policy. Franklin quickly made a statement, distancing himself from the company he owned, claiming he was only a shareholder. The AFL claimed to have no power to act.

The Australian and The Herald Sun have now published an upbeat article about the Hawthorn player’s successful fashion brand Nena and Pasadena, with a smiling Franklin donning a Nena and Pasadena t-shirt. 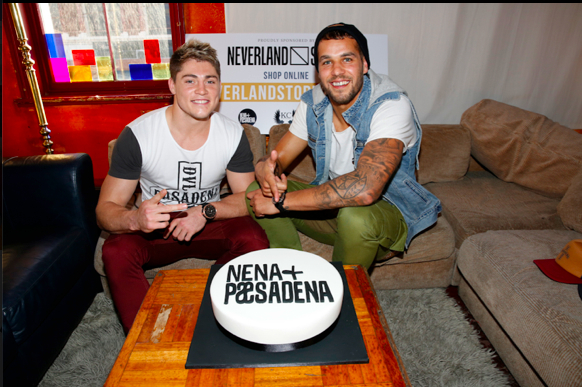 “Hawthorn star Lance “Buddy” Franklin was all smiles today as he celebrated three years of his fashion label.

“[Franklin] owns a shop – the Neverland Store – in Chapel St.”

This is contrary to the public statement Franklin’s lawyers made last year so he could avoid taking responsibility. The AFL continue to sit quietly and ignore Franklin’s appalling behavior, including verbally abusing a woman in a bar last week.

The AFL have known about this for years. We have been asking them to take action for years. They have demonstrated not just a lack of commitment to addressing sexism within the league but a failure to act in the interest of women. 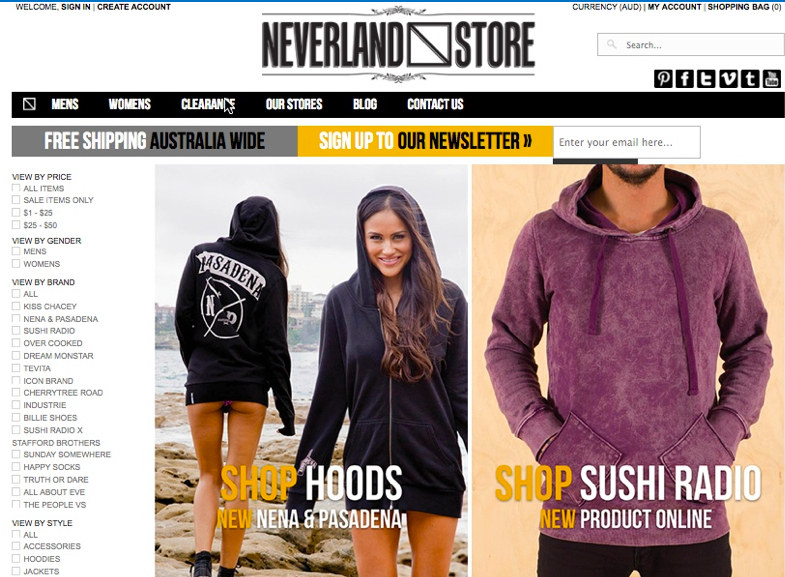 Write to The Herald Sun letters