When it comes to violence against women, sexual objectification is the missing puzzle piece; Collective Shout makes this equation whole.

On the ‘International Day for the Elimination of Violence Against Women’ it is important to reflect on the ongoing sexist violence, as well as the campaigns to end it. Violence against women is on the rise in a number of countries around the world. Australia is no exception with sexual violence at epidemic levels - double the world average. Activism against sexist violence is needed now more than ever. This year, Collective Shout has successfully challenged this on a number of fronts. There have been successful campaigns that have confronted sexual objectification of girls and women and the violence that too often follows.

Some highlights of the most recent campaigns include the success against Wicked Camper vans, which featured slogans like ‘in every princess there is a little slut who wants to try it just once’. The petition against Wicked vans led by Sydney activist Paula Orbea gathered 120’000 supporters across the globe calling to remove the degrading text. Another successful collaborative campaign has brought light on the violent strategies of ‘dating coach’ Julien Blanc who encouraged men to grab and even throttle women on dates.

Protestors across the globe have ensured he was rejected from a number of countries, including Australia. There is also the recent campaign against Redfoo’s violence inspired music video, wherein men request women to engage in sex acts while they film for a pornography website, when the women decline the men rush toward them telling them ‘shut the f-k up’ in no uncertain terms. This campaign was sparked by a local Collective Shout supporter and has garnered international attention.

Collective Shout is one of the few organisations that bridges the gap between acts of violence against women and a wider culture of sexual objectification of girls and women.

Victorian Chief Commissioner of Police Ken Lay recently spoke out against violence against women and the objectifying culture behind it. He successfully summed it up by saying:

“The casual groping, the sick sense of entitlement, the disrespect -- all of it slowly erodes our attitudes towards women. Bit by bit our standards are lowered until this kind of behaviour becomes a form of endorsement of violence towards women.”

CC Ken Lay is one of the few advocates that so clearly pinpoints the culture of entitlement and sexual objectification. CC Ken Lay’s sentiments are echoed by Heather Nancarrow, Director of the Queensland Centre for Domestic Violence Research. She similarly emphasises that male superiority and the objectification of women is a broad cultural norm for Australia. A culture that urgently needs to be challenged in order to end violence against women.

Fuelling this denial is a number of unrelenting myths that circumvent the role of objectification in a culture of sexist violence. These myths often centre on the idea that girls and women either choose or lie about sexual objectification and violence. For the International Day for the Elimination of Violence Against Women’ Collective Shout is naming and challenging a number of these myths:

The idea that girls and women are ‘attention seeking’ or ‘choose’ to be objectified is a way of shoring up victim blaming, it’s a kind of ‘she asked for it’ in different terminology. Hundreds of media reports show those who sexually exploit children are often defended as if it was the child’s ‘choice’. A similar case of a child’s sexual exploitation was justified as the victim was apparently sexualised, wearing a midriff top. We live in a world where girls and women are under more pressure than ever to conform to sexually objectifying standards, free choice is increasingly constrained. The conflating of sexual objectification with ‘choice’ is an all too common myth.

Another dangerous myth is that women are often lying or exaggerating about violence or sexual violence. Those who report sexual violence are treated as suspicious, victims are often just not believed. Statistics show that 1 in 3 women experience some kind of violence or sexual violence worldwide. Such a common experience yet so frequently it is denied or downplayed. This leads to a lack of convictions as well as public bullying of victims of violence; such as Steubenville rape victim Jane Doe who was relentlessly abused online after her sexual assault became known. The undermining of women’s reality and experience is one of the many outcomes of sexual objectification. When a woman is reduced to an object for consumption, her experience is questioned, denied and even ridiculed.

Pornography has produced an entire industry around the sexual objectification of women. The role of sexual objectification in creating violence against women and reinforcing gender inequality is backed up by research. Countless academic studies examine the role of pornography in bolstering sexist attitudes. Findings continue to show that the use of pornography increases sexist attitudes and also encourages rape acceptance. Furthermore, pornography has been shown to reduce the users support for women’s rights initiatives.  In Australia, around 30% of the population support the idea that male dominance is natural or necessary. Pornography is a powerful industry perpetuating the myth that males ought to be sexually dominant or aggressive and women ought to enjoy it. This myth is snowballing as pornographic imagery is increasingly shifted into wider culture, such as music videos, advertising and even pornographic fashion for teens and even babies.

‘Sexualisation of children is exaggerated’

Sexual objectification is also harming children, with early sexualisation increasingly linked to a range of negative impacts. Researchers have long described these harms, yet they are still often branded as exaggeration. More and more young people are speaking out against the way they are sexually harassed, often while wearing their school uniform. UK Labor MP Coffey states that a growing norm of child sex exploitation is “fuelled by the increased sexualisation of children and young people and an explosion of explicit music videos and the normalisation of quasi-pornographic images.” Undeniably, an entire genre of pornography based on the trope of ‘school girls in uniform’ has bolstered the sexualisation of children in their school uniform.

It is important that we collectively take action against perpetrators – not only the individuals who commit violent crimes, but also the retailers, the businesses, the industry regulators who profit from a culture of objectification and violence against women. Criticising individual perpetrators must go hand in hand with challenging the industries that profit from and propagate this culture. Industry regulators, like the Advertising Standards Board must be questioned and challenged in order to drive change. Collective Shout puts this activism front and centre of the fight to end violence against women.

While sexual violence is at epidemic levels, Collective Shout is making significant headway to challenge these issues. We need your support to continue, if you want to stand up and add your voice to the collective movement you can do so here. 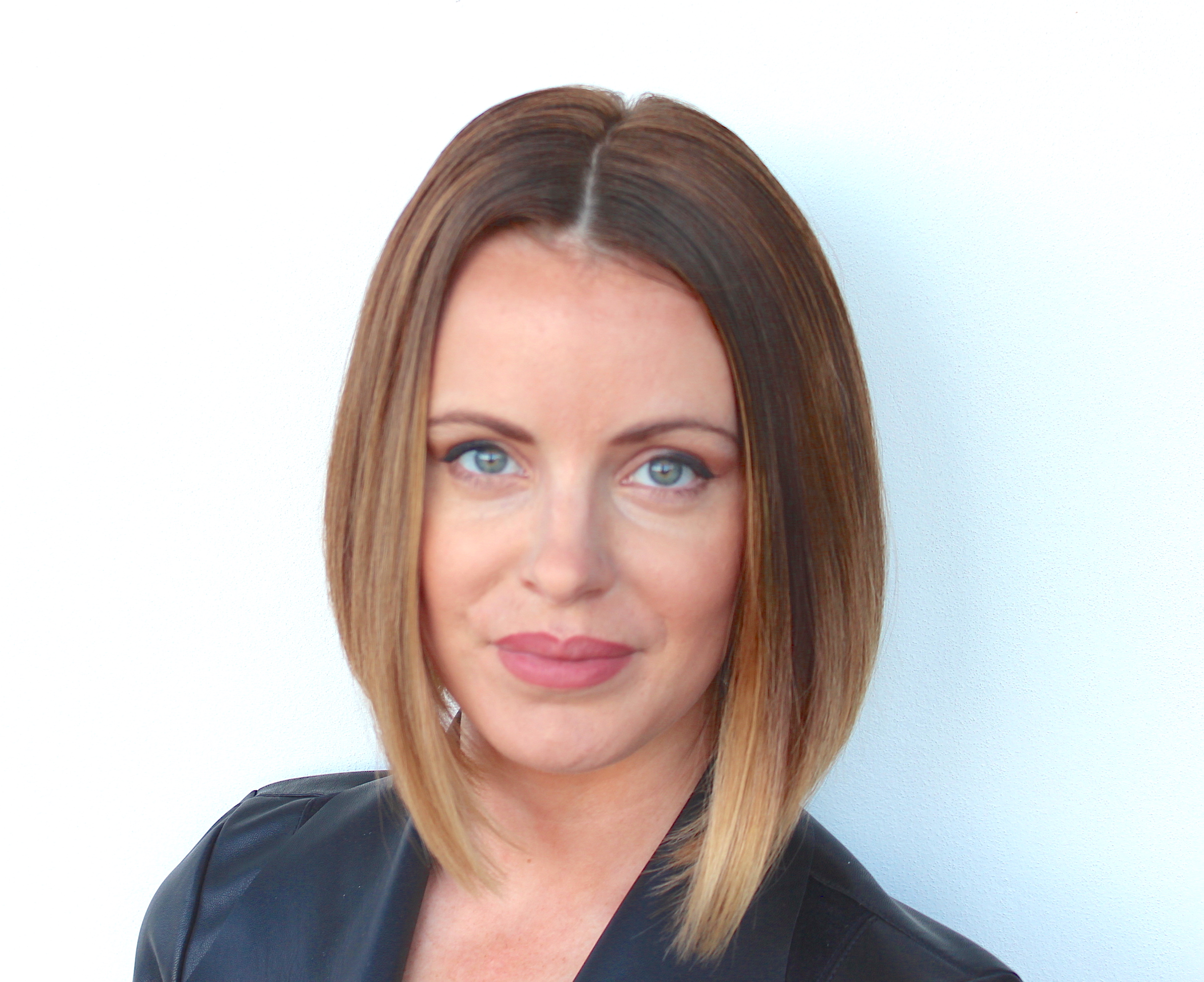 Laura McNally is the Operations Manager of Collective Shout. She is a psychologist, consultant, author and PhD candidate on Corporate Social Responsibility.