Maybe it would include accounts of mistreatment from female pornography performers, citing abuse and exploitation within the industry and being raped during production or high rates of suicide among performers. 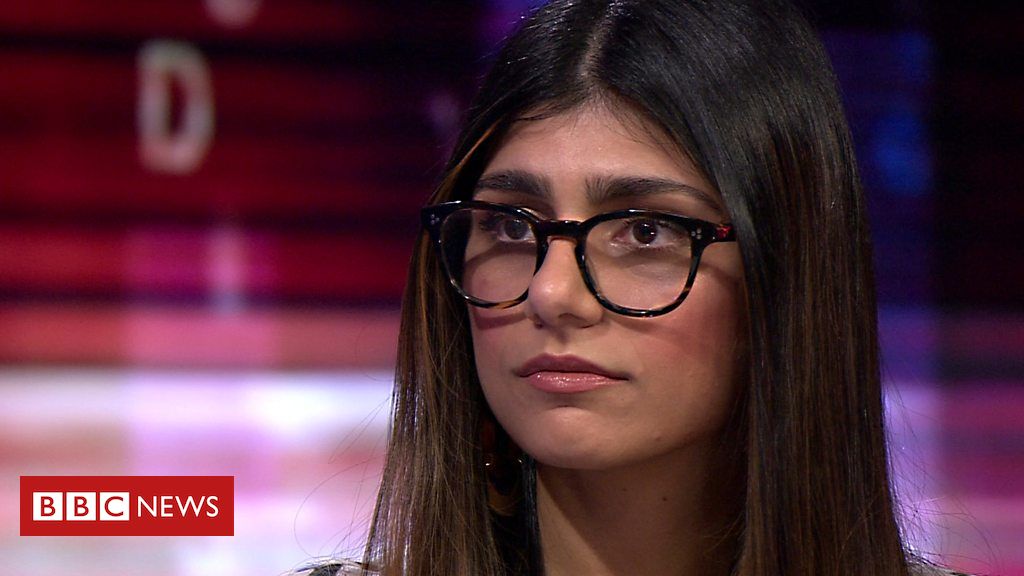 Maybe a segment would be devoted to the potentially devastating impacts of children’s early exposure to hardcore pornography and how it shapes their attitudes and sexual practices. The quadrupling of child-on-child sexual assaults attributed to pornography, reports of girls as young as twelve requiring medical treatment for sex-related injuries, or more recently, the sixteen-year-old girl forced to get a colostomy bag after rough group sex

But there was no meaningful discussion of any of this.

What could have been a frank and much-needed examination of pornography felt more like a week of free PR for the sex industry.

Eurydice Dixon’s killer Jaymes Todd was this week sentenced to life in prison for her rape and murder. The court heard that Todd watched violent pornography before and after raping and killing the young comedian, and that Todd was addicted to a fantasy of coercive rape, including fantasies of death, and searched for snuff films online, in which people are killed. Was Jaymes Todd’s preference for pornography depicting rape and extreme violence against women, even murder, a mere “kink”? Was it a coincidence that a man who was obsessed with porn depicting the sadistic rape and murder of women carried out these same acts against a real woman?

“It’s a marketing ploy and an exercise in obfuscation,” she says.

“It speaks volumes about how much pornography has colonised our understandings of sex that we can only imagine the possibility of a (potentially) slightly less harmful pornography, not a happy life without pornography at all.”