Twenty men across Victoria have been arrested over child exploitation offences, with police seizing photos and videos of children and babies being tortured.

“We know there are links between this type of online activity and contact offending, so it’s important that we target anyone prepared to source this type of material in any way,” he said. 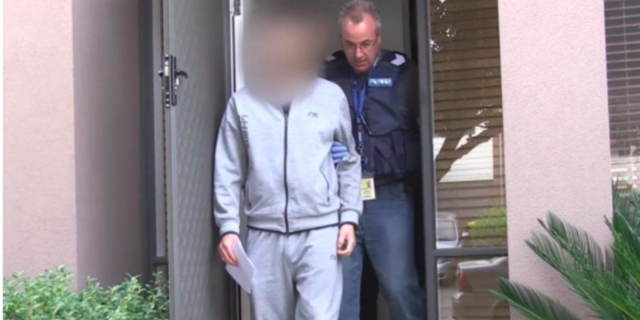 Mr Patton said the material showed children, and even newborn infants, in sexually provocative poses and in pain.

Melinda Tankard Reist pointed out that this abuse of children was also driven by a culture that normalises and eroticises child sexual assault.

After months of campaigning against Amazon in 2010, they finally delisted ‘The Paedophile’s Guide to Love & Pleasure”, a book written by an actual paedophile endorsing sexual crimes against children. Amazon continues to attract criticism for its sexualised content involving children and babies, including sexy nurse outfits for toddlers.

Australian sex shops sell replica vaginas for men’s use, modelled on the bodies of little girls and promoted as “fresh” and “innocent” with intact hymens. Chemist Warehouse sold the ‘Virgin Palm Pal’ men’s sex toy until we exposed them in 2015.

Major retailers sell sexualised clothing for girls, including padded bras, and advertising features children posed and styled in increasingly adultified ways, inviting us to see them as older than they really are.

We are destroying the cultural norms that once taught male adults that children’s bodies are off-limits to sexual use. We cannot fully address child sexual abuse until we reject a culture that glamorises it.