UK's Advertising Standards Authority takes a stand against objectification of women. Time for Australia to do the same.

A clothing brand Missguided has been told by the UK's Advertising Standards Authority (ASA) to not use advertising that objectifies women in future campaigns. 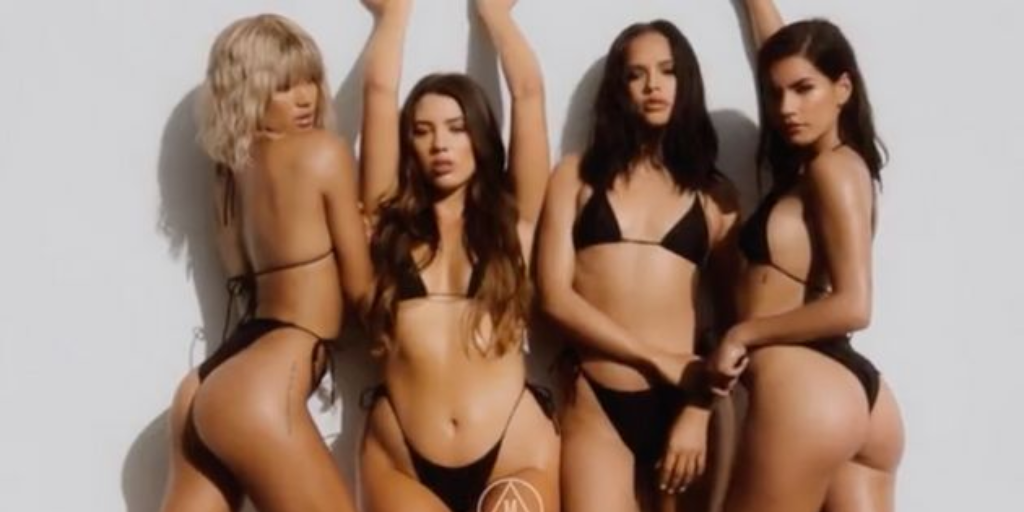 The retailer aired an ad during the TV show Love Island that “showed models on a beach with their legs apart in seductive poses, a woman running her hand up her inner thigh, a group of women in thong bikinis and another woman posing in a bikini with her legs astride on a motorcycle”, the ASA said.

The ASA received a complaint that the ad was “overly sexualised and objectified women”.

The brand argued that the ad showed "empowering, confident women" in bikinis.

While the ASA acknowledged that swimwear was to be expected in a summer advert, it concluded that the advertising was "irresponsible" and the way the bikinis were presented “invited viewers to view the women as sexual objects”. 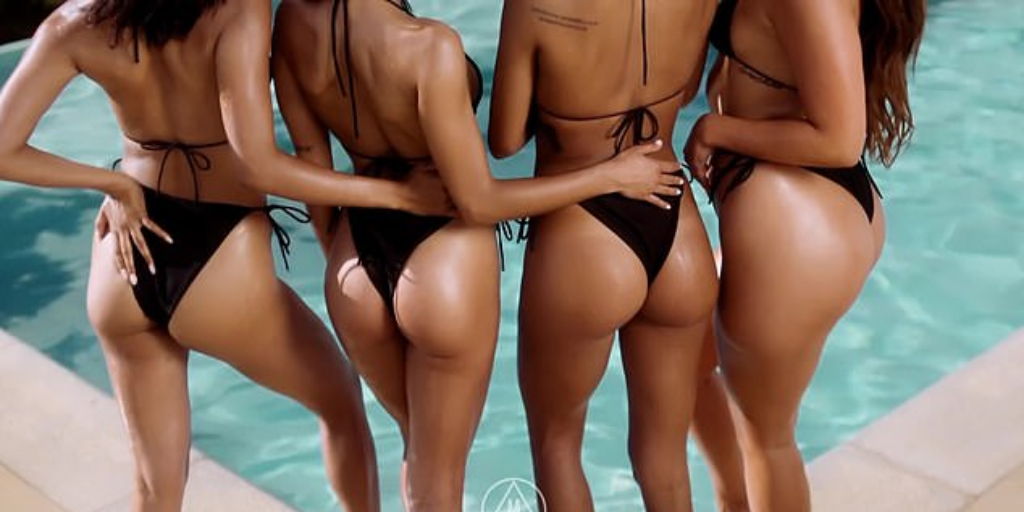 'The scene of the four women in thong bikinis leaning against a wall exposed a lot of the buttocks and hips of three of the women. The very next scene showed another woman in a similar thong bikini sitting astride a motorbike and leaning back with one arm bent above her head.

'While we acknowledged that the heads and faces of the women were often shown, in many of the scenes the women looked seductively at the camera with their lips parted and their poses were sexually suggestive - in particular in the scene of the model sprawled out over the bike which presented her as merely a decoration to the bike." 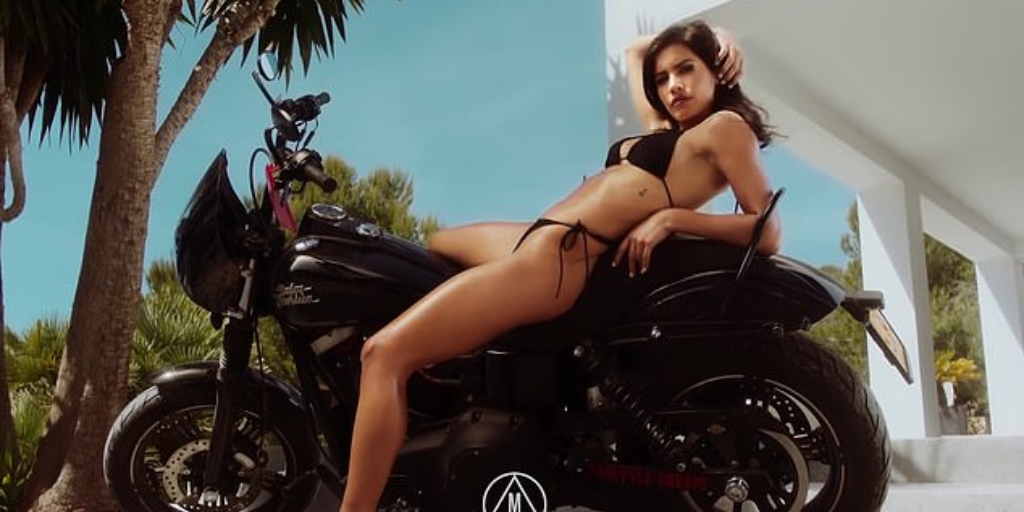 The regulator banned the ad from appearing in the future.

Collective Shout commends the ASA for taking a strong stance when it comes to the sexual objectification of women. Sadly the excuse used by the retailer sounds very similar to that used by Ad Standards when dismissing similar complaints about sexualised advertising in Australia. It sounds like the UK is light years ahead of Australia when it comes to regulating advertising and keeping the community safe from harmful marketing.

We have documented the failures of Australia's self regulated advertising industry here.

The harms of sexually objectifying portrayals of women are clear. This meta-analysis states that:

Sexually objectifying portrayals of women are a frequent occurrence in mainstream media, raising questions about the potential impact of exposure to this content on others’ impressions of women and on women’s views of themselves. The goal of this review was to synthesize empirical investigations testing effects of media sexualization. The focus was on research published in peer-reviewed, English-language journals between 1995 and 2015. A total of 109 publications that contained 135 studies were reviewed.