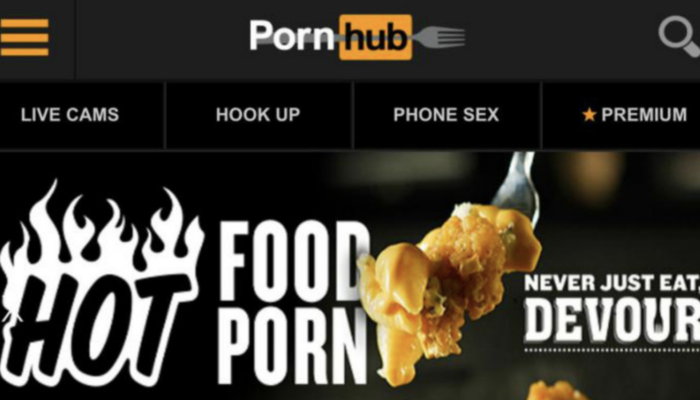 In a statement published by the BBC, a Unilever spokesperson said:

Have we become so desensitised to this that we just don't see it anymore? 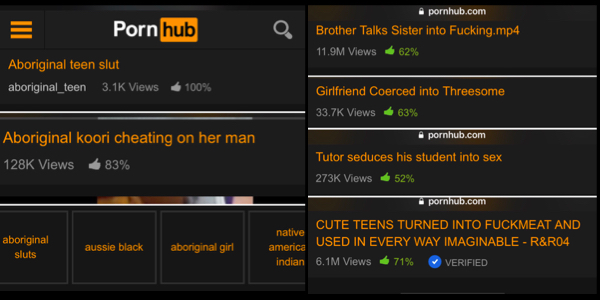 This is a website hosting footage of brutality against women and girls for mens entertainment. What we have found is not 'sex' its torture.

Christopher Johnson, 30, was arrested and charged with lewd battery on a victim between 12 and 16.

Unilever take pledge ditch the sexism. Do we buy it?