Do you think it is hypocritical of V8 Supercars to issue a $25,000 fine for "disgraceful" comments while showcasing grid girls?

Bottle-O driver David Reynolds has been fined $25,000 following "disgraceful" comments made during a press conference about an all female team.

Reynolds, speaking after the third V8 practice session for the Bathurst 1000, had referred to a car driven by the women as a "pussy wagon". 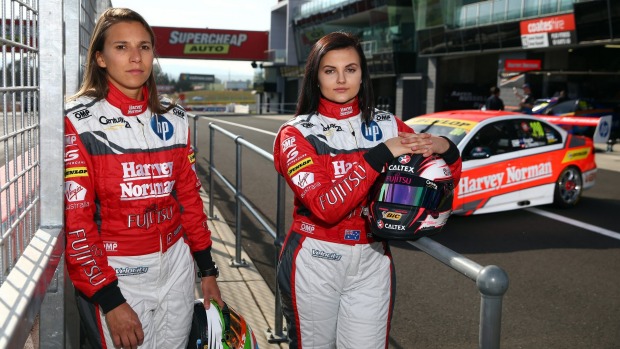 "Reynolds' comments were disgraceful and completely unacceptable in our sport and he has been fined $25,000," Warburton said.

"Women are an integral part of our sport, whether they are fans, drivers or team members.  And V8 Supercars will continue to support and promote female participation at all levels of our sport."

Reynolds issued an apology about the statement saying he understood it caused offence.

"While it was intended to be humorous, I understand it has caused offence," he said.

"I unreservedly apologise for a comment I made in a press conference earlier today in relation to my female team-mates."

"As I stated in the press conference I genuinely hope they perform well as they are both highly-talented as they showed today with their pace.

"We all get on very well and I've spent a lot of time with them this week helping them prepare for this race.

"People know I am a little left-of-centre with my humour but I understand today I took it too far.

"I have personally apologised to Renee and Simona and I fully accept the penalty handed down by V8 Supercars and any subsequent team sanctions."

As reported by The Sydney Morning Herald

Scroll down for survey 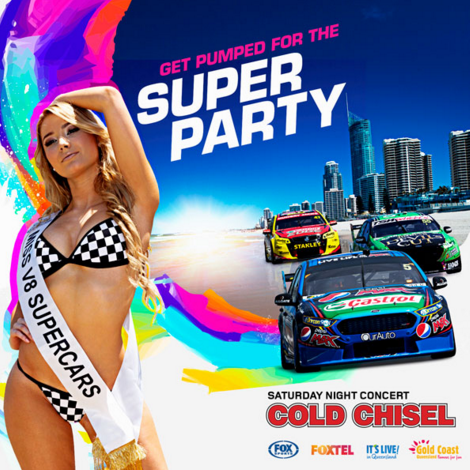 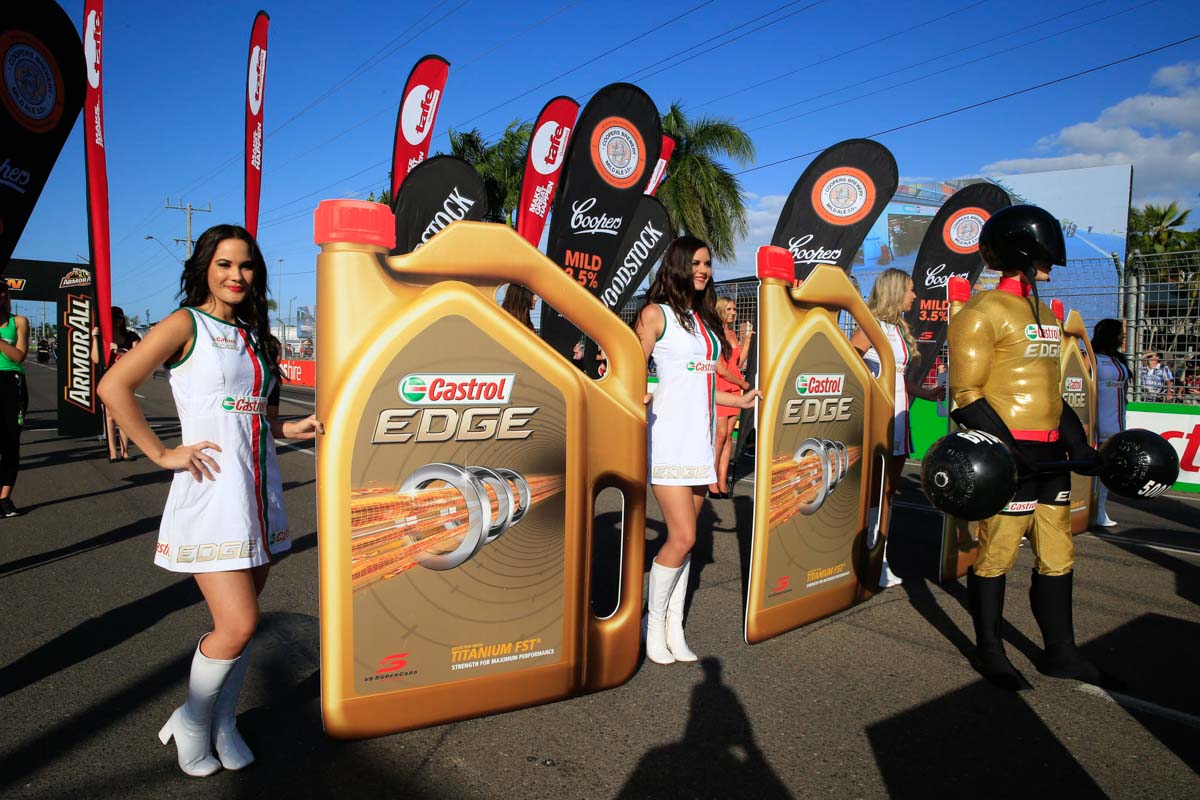 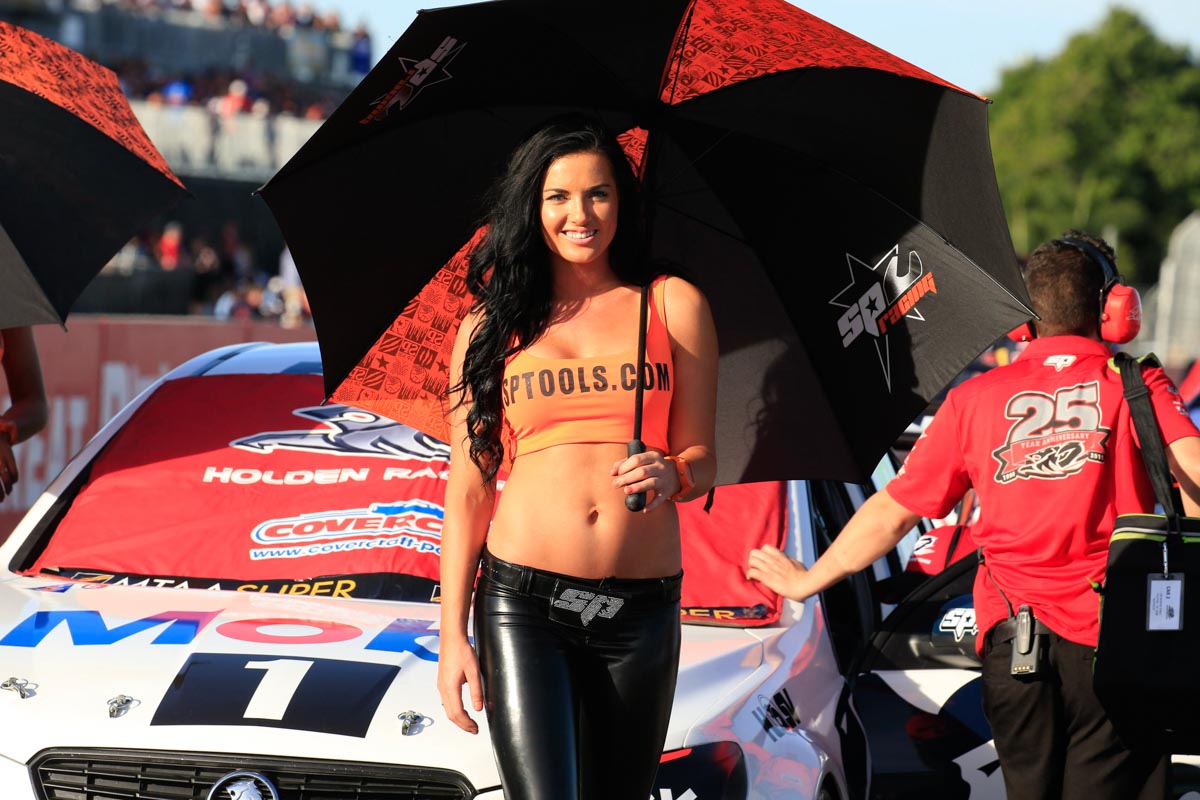 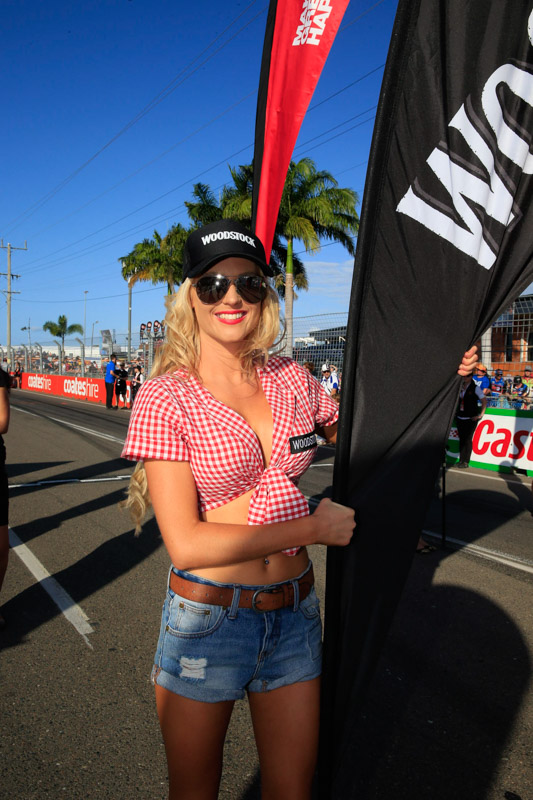