The Victorian government has endorsed men’s paid sexual access to the bodies of women in the sex trade. 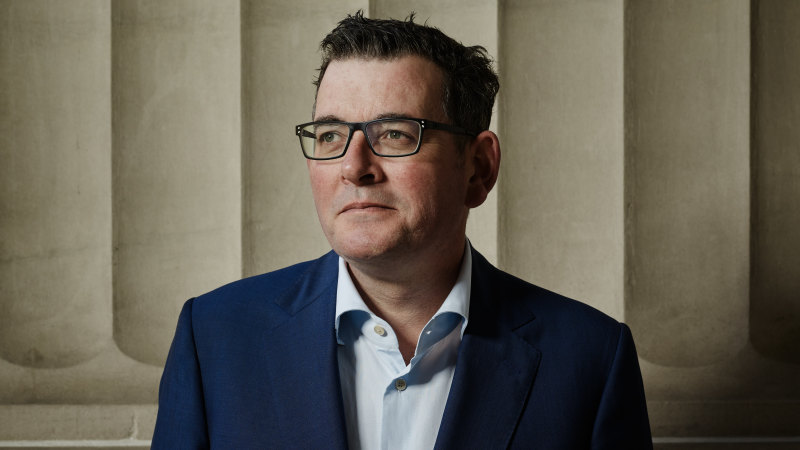 When Dan Andrews says that “sex work” is legitimate work, what is being conveyed is that men have a right to paid sexual access to the bodies of women. That it is acceptable to make an underclass of women available for men’s sexual use and abuse. That “paid rape”, as sex trade survivors describe it, is a form of work, rather than systemic male violence against vulnerable women.

In her book Making Sex Work, Mary Lucille Sullivan wrote that when governments legitimise the sex industry, it

normalises the view that there exists a class of women who exist for men’s use and for their sexual gratification, commodities that can be bought and sold. However men’s prostitution behaviour affects not just women in prostitution but all women.

Once men’s ‘right’ to buy women and girls is legitimised in a society, any government’s ability to contain the industry or end the sexual and economic exploitation of prostituted women and girls, is seriously diminished.

In our submission to the Victoria Review into Decriminalisation of Sex Work, we amplified the voices of sex trade survivors who had worked both prior to and after decriminalisation was implemented in New Zealand. These women described worse conditions for prostituted women, who had less power to negotiate but none of the rights of an employee. They said decriminalising the purchase of sex emboldened the misogynist men who paid to use them, that it increased their sense of entitlement and lead to greater violence against them.

One of these women Sabrinna Valisce recounted,

They thought they could do whatever they wanted, thought they had bought your body. I had never had someone say, ‘I paid for your body and I can do what I want’ until decriminalisation.

But the Victorian government review didn’t hear from these women. In what we regarded as a serious abuse of process, sex trade survivor organisations that objected to decriminalising pimps and sex buyers were excluded from participating. Read the open letter from sex trade survivors in response here.

It was clear from the outset that there was an ideological agenda driving a pre-determined outcome to decriminalise pimping, brothel keeping and sex buying. Fiona Patten, a prominent sex industry lobbyist, former Eros Association CEO, founder of the Australian Sex Party (rebranded as the Reason Party) was appointed to lead the review.

To this day, the inquiry report has been withheld from the public (the taxpayers who paid for it) with requests to release it denied.

Prostitution is a system of male violence against some of the most vulnerable and marginalised women and girls. Men’s use of women and girls in the sex industry is inherently violent, abusive and exploitative. It is a human rights violation. It cannot be made “safer”, and the conditions of this abuse cannot be improved - let alone by giving more power to exploiters.

In our submission to the Victorian Decriminalisation Review, we documented women in the sex industry, in legalised and decriminalised jurisdictions in Australia and New Zealand, who have been murdered by sex buyers or pimps.

We stand with sex trade survivors in calling for the Nordic/Equality model of prostitution legislation, which recognises prostitution and trafficking as a form of male violence against vulnerable women and children, and decriminalises women in the sex trade but criminalises their exploiters.

The Men Who Buy Women for Sex - ABC Religion and Ethics