One of the more common defences of pornography is that it is not ‘real’, that it is merely a fantasy. But this is not the case. Fantasy occurs in the mind.

The filmed sexual aggression of women by men in pornography is anything but a fantasy, and for the women being brutalised on camera, it is very real.

A pornographic scene of a woman being choked cannot be produced without an actual woman being choked in front of the camera, for the enjoyment of male viewers. When acts of sexual violence, humiliation and cruelty are carried out on the bodies of real life women, they cease to be fantasy and becomes a reality. 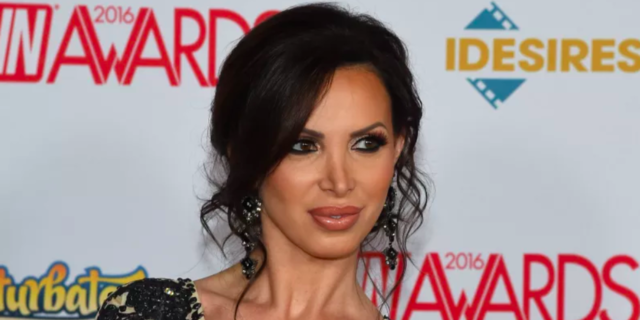 While [Benz] had consented to working with a co-star, Ramon Nomar, on a particular shoot, the director, Tony T.  inserted himself in the scenes, as if he were an actor, participating in abusing Benz. She said she called “cut” several times, but was ignored, as Tony T. said to her, “Open your eyes bitch… Open your f*cking eyes.” Water was poured on the walls and floor in order to cover up her blood. Benz’ suit explains: “[Tony T.] would film with one hand and choke Benz with the other hand. Nomar stomped on Benz’s head. Between Tony T. and Nomar, Benz was hit, slapped, choked, and thrown on the ground and against the wall.” Read more.

“It was all things that I had consented to, but I didn’t know quite the brutality of what was about to happen to me until I was in it.”

While there are women who 'choose' to enter the pornography industry, some do so without a full understanding of what they are in for.

“So many women I’ve spoken to have said to me ‘you know if you asked me two years ago, I would have given you the best story you’ve ever heard about how great it is and how empowered I felt’. It’s all bullsh*t. It’s a way to protect yourself psychologically, from the violence that’s being done to you.”