The report found that violence and abuse against women and girls is “a universal experience”, with a whopping 99.7% of women surveyed having been repeatedly subjected to violence, including assaults, harassment and rape. In the vast majority of cases, women were subjected to multiple crimes and perpetrators were overwhelmingly male. 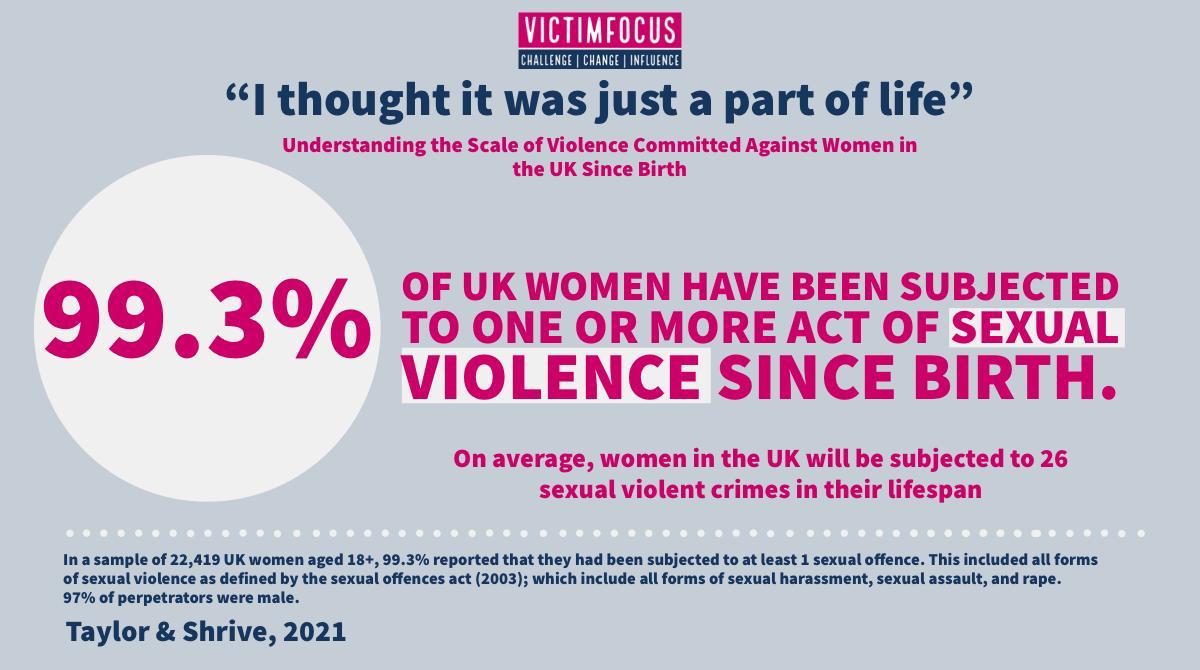 The report noted the trend of victim-blaming within responses to male violence:

Women and girls are assessed and categorised as vulnerable or putting themselves at risk, and professional responses can often include advice to stop doing things, going to places, wearing certain clothing, behaving in certain ways and thinking or feeling certain ways.

Instead of addressing the societal issue of violence against women and girls, male violence, patriarchal norms, gender role stereotypes, lack of prosecution of offenders and several other casual factors, many professionals are instead taught to correct or improve the woman or girl. 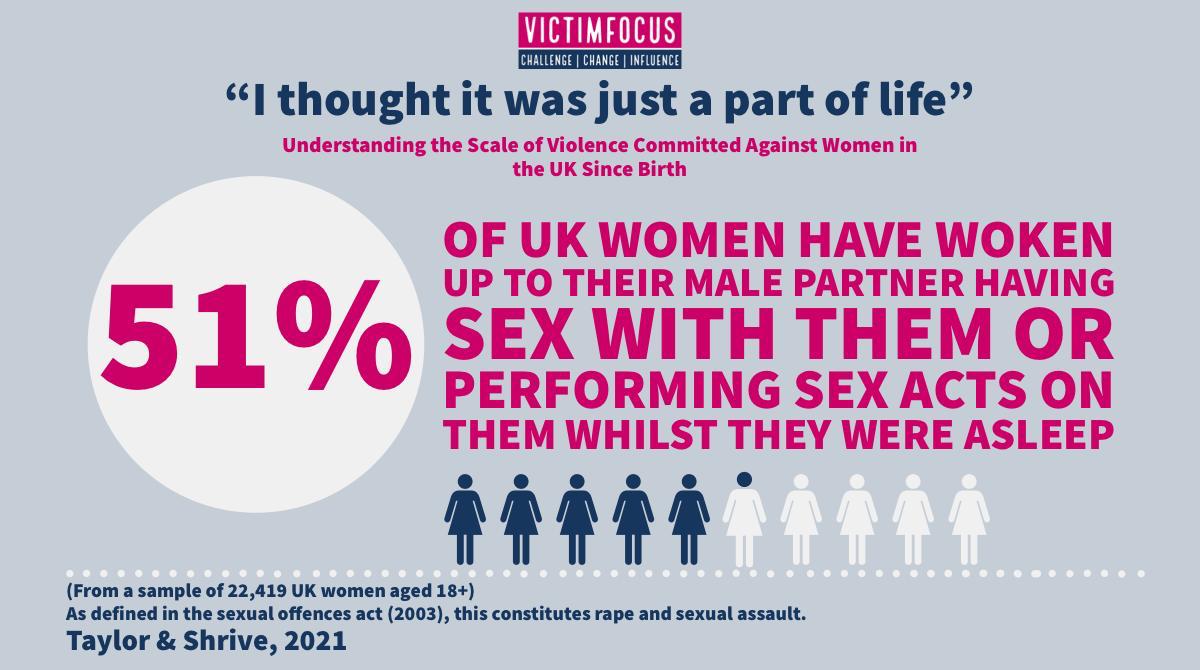