News outlets report increasingly on women being murdered in brutal attacks, by men obsessed with violent pornography. This disturbing and dangerous trend reinforces the long-held conviction that pornography is a cultural driver of violence against women.

The Daily Telegraph recently exposed a growing list of men who were addicted to violent pornography and committed vicious crimes against women.

Nathan Matthews, the 28-year-old stepbrother of UK schoolgirl Becky Watts, was jailed for her murder in 2015. Becky, 16, was violently killed during this sexually-motivated crime.

Becky had indicated to a child psychologist and friends that she had been terrorised by Matthews for years; him boasting how he’d dismember her. Joan Smith, Chair of the Mayor of London's Violence Against Women and Girls Panel, reported that Matthews “watched a film entitled ‘virgin teen gets raped in own house’ just prior to attacking her.” 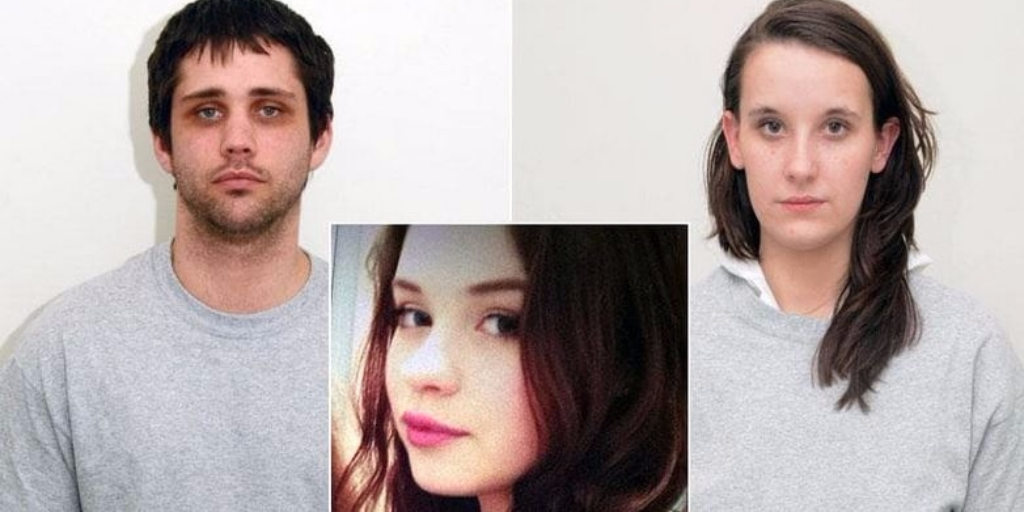 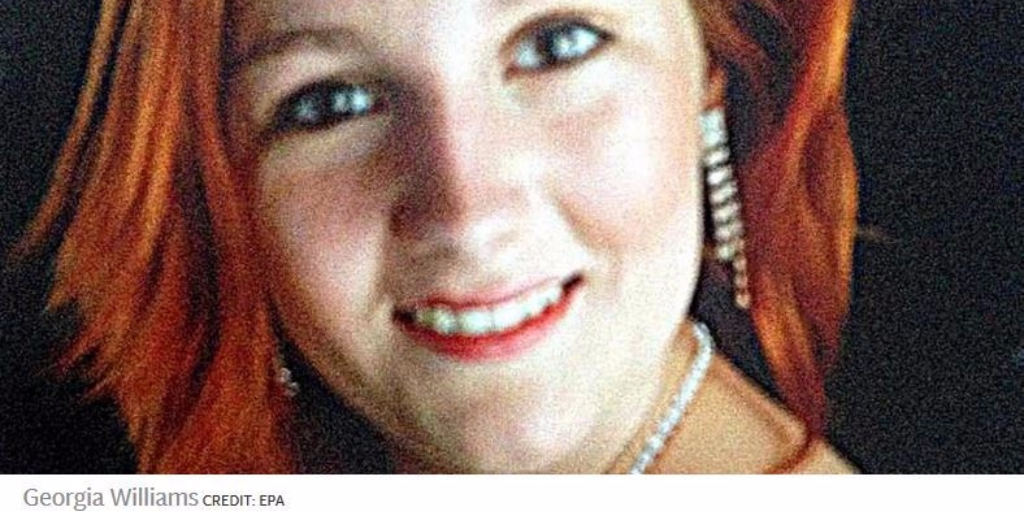 In Australia, the rates of domestic and sexual violence are at epidemic proportions. ABC Fact Check data indicates that,

“one in four Australian women experience at least one incident of violence from an intimate partner, since the age of 15.”

Gendered violence has escalated so much that two women are killed each week in Australia. It is very difficult to measure the true extent of violence against women, as most crimes go unreported. But evidence is mounting that violence is on the increase and is well entrenched in Australian society.

What is driving this dangerous and violent culture against women?

Marlene Goldsmith, the previous Chair of the Legislative Council of Social Issues, NSW, detailed in a 1992 governmental report that

“In NSW, in the period 1975–91, a time during which pornography has become increasingly available, there has been a 90.6 percent increase in the level of rape”.

Disturbingly this upward trend is driven by younger males, with an unprecedented increase in juvenile sexual assault convictions.

Research conducted by VicHealth in 2006 concluded that factors that shape men’s violence towards women included:

“Political freedom of speech is one thing; the systematic degradation of, and promotion of violence against, half of the population quite another.”

About the Author: Karina Smith is a Gen-X’er who thinks she is a digital native. When she is not dabbling with social media she is pretending she can play the cello, whilst juggling her coffee addiction, feminist frustrations, and four small humans. She loves anything to do with words: she consumes books, edits for various publications and can be found tweeting away @wordysmithy. She writes about things she’s passionate about: the beautiful and troubled country of Cambodian, gender inequity and issues to do with parenting. She has been in deep denial that she could, or would, ever write a book but an idea just won’t go away. Find her writings and more on LinkedIn.