In the Panel’s view the sexual innuendo* treated a sexual reference with sensitivity to the broad audience and did not breach Section 2.4 of the Code. Finding that the advertisement did not breach any other section of the Code the Panel dismissed the complaint.

*The sexual innuendo referred to - but not stated in this determination - is an erect penis. 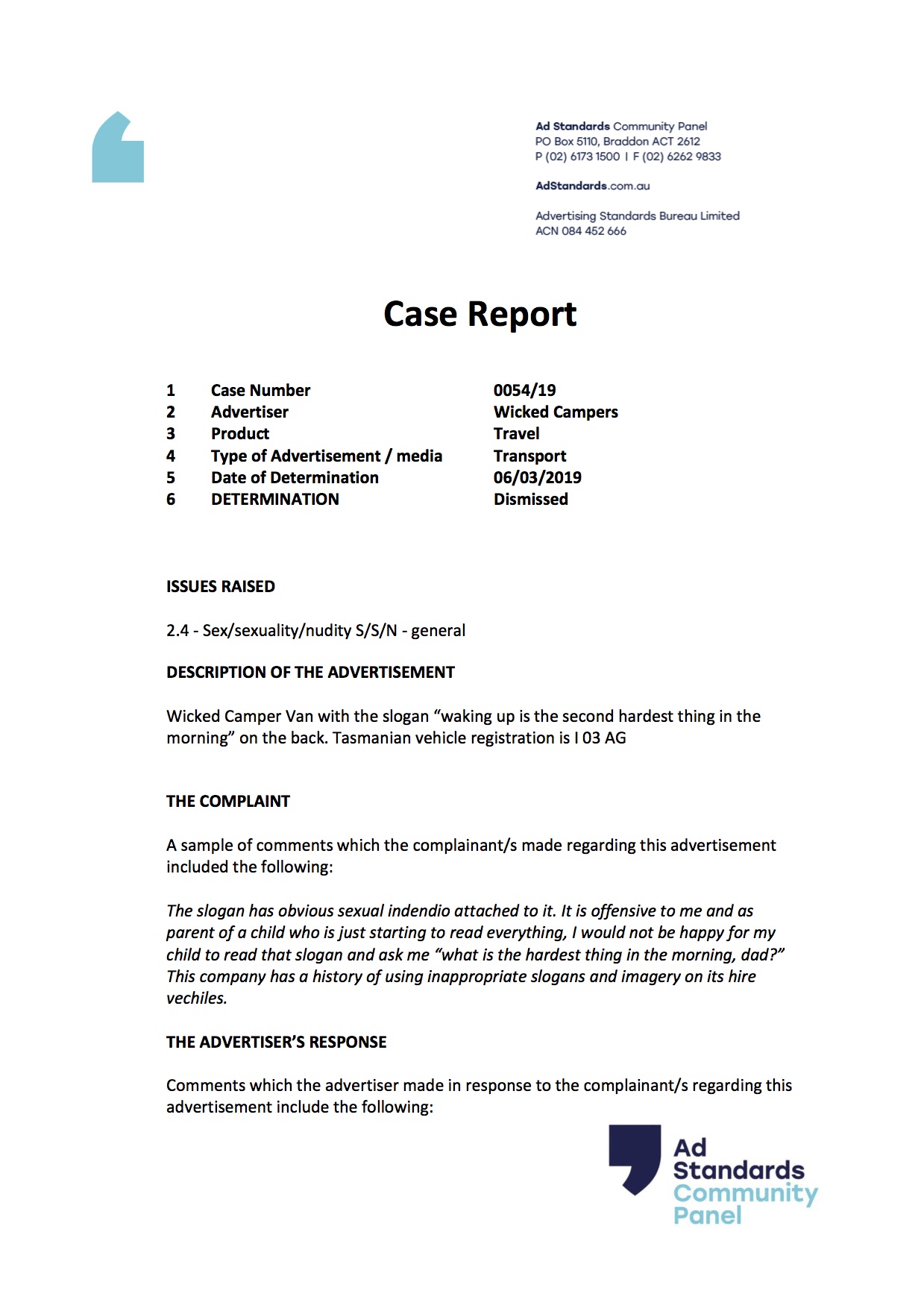 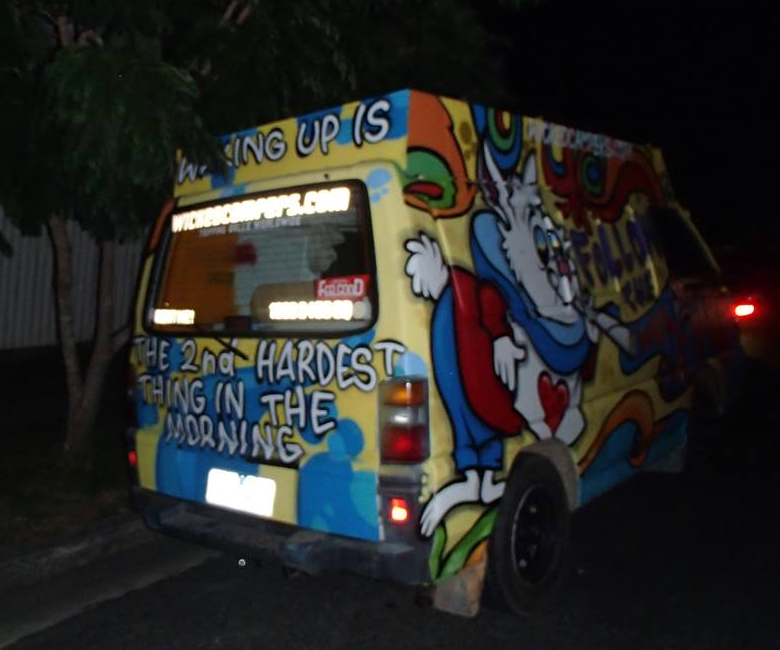