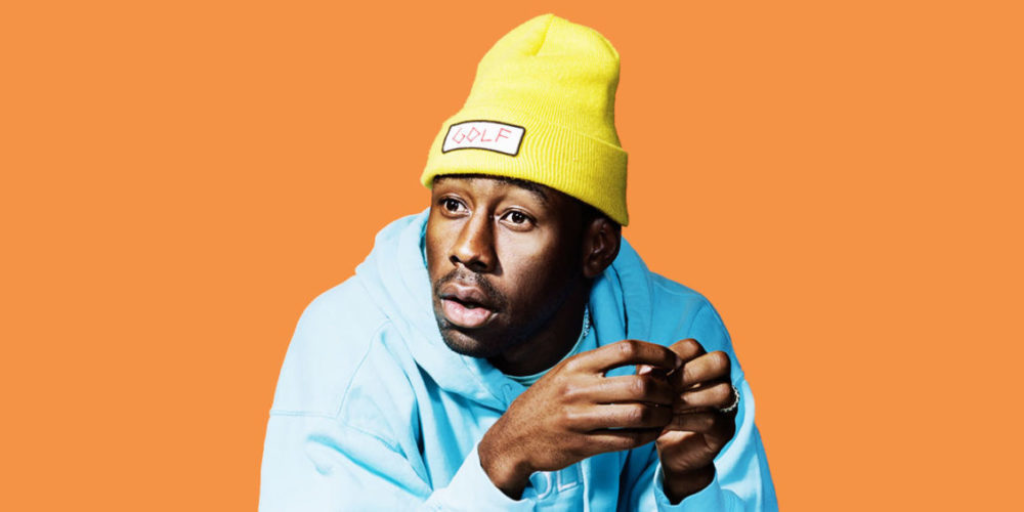 The following year, in February 2014, because of his incitement to violence against Talitha- a specific, named individual, who he singled out for retribution- New Zealand’s Immigration Department barred him entry to the country. Government officials also cited an incident from 2011 in Boston, where members of Odd Future encouraged fans to attack police officials, leaving one police officer hospitalised. In 2015, TTC was arrested after inciting a riot at one of his performances, as he told people outside the gates to push though, leading the chant "PUSH PUSH PUSH", with hundreds of people rushing in.

In June 2015, when TTC was set to return to Australia, Collective Shout again called on Immigration to revoke his visa on the basis that he propagated discriminatory ideas about women, representing a danger to Australian women on the potential basis of incitement to acts of hatred and violence. He had already proven this in going after Talitha. We argued that welcoming artists who glorify misogyny and degrade women for entertainment undermined Australia’s National Plan to Reduce Violence Against Women and their Children 2010-2022.

Shortly after, Tyler the Creator announced on Twitter that he had been banned from Australia- despite Immigration denying this was the case.  TTC singled out and tagged Collective Shout’s Operations Manager at the time, Coralie Alison in a tweet and identified her as being responsible for his cancelled tour. Once again, TTC knowingly incited threats of violence and rape against a specific woman as retribution. Coralie was inundated with tweets describing the detailed and gruesome ways in which they would murder her, and to this day, still receives regular threats.

A couple of months later, at the end of August 2015 TTC reported he had been denied entry to the UK. This determination, according to the author of Noisey’s article, was “a very blatant case of making an example out of someone for no reason other than the fact that he’s black and angry”. A more likely conclusion is that the ban was a direct result of his sexually violent lyrics and repeated incitement to violence against specific women, for “encouraging violence” and “fostering hatred” as Immigration claimed.

The article goes on to conflate opposition to Tyler’s misogyny and incitement of violence against women with support for racism and neo Nazis. The attempt to frame women’s opposition to recording artists who glorify rape and violence against women as racism is beneath contempt. Women, including rape survivors, who condemn TTC’s glorification of their abuse, are not motivated by racism, but out of a commitment to women’s human rights.

Collective Shout has campaigned and called out a range of recording artists for misogyny and vilifying women – including Eminem, Robin Thicke, Brian McFadden, Redfoo, self-confessed pimp Snoop Dogg, and more.

In the wake of the #MeToo movement, many people are starting to recognise the well-documented connection between a culture of casual sexism, misogyny and routine denigration of women, and real-life physical and sexual violence against women. They know we don’t need to #FreeTylertheCreator, because he’s not a victim. He’s someone who has succeeded in normalising hostile and hateful attitudes against women among his primarily young male fans. The same ones who threatened to murder women they’d never met for disagreeing with them, who encouraged them to drink bleach and threatened to rape them with a lead pipe.

Perhaps Tyler has evolved as both an artist and a human being. If this is the case, then he should take responsibility for what he has done- using his platform to promote misogyny and violence against women for his own financial gain, and inciting violence against women who objected to his hateful, anti-woman lyrical content.

The issue is misogyny, not race- Dr Caroline Norma