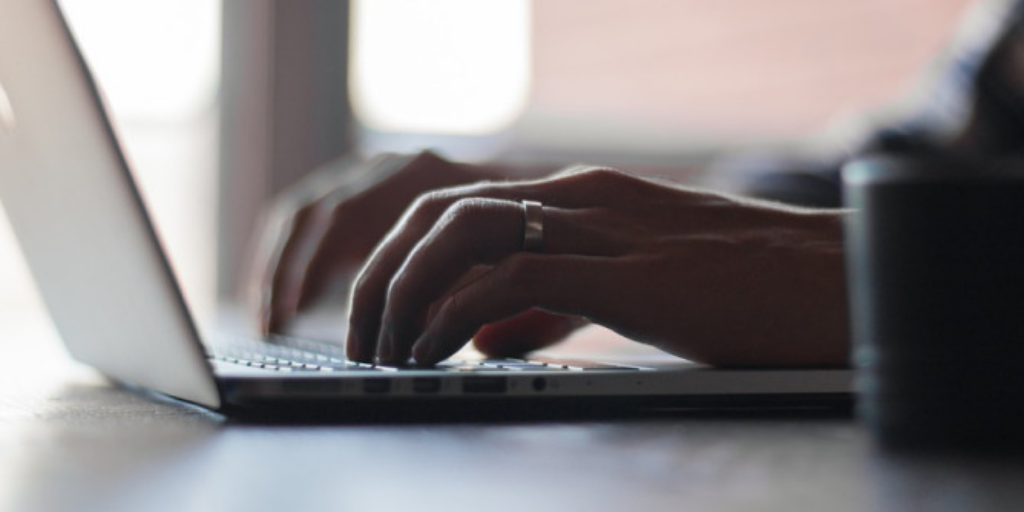 A sense of entitlement meeting with the objectification of someone makes doing what you feel like doing to that person a lot easier than if you regarded them as a whole human being. As well as entitlement and dehumanisation, patriarchal traditional gender roles are made use of in pornography. It relies on the laziest stereotypes of women and men to propel the violence: women are passive, submissive, receivers, while men are active, dominant, strong, pursuers. It is these attitudes that also feed into other acting out behaviours – stalking, cat calling, and groping.

There are over 50 studies which show the connection between pornography and sexual violence.

If what we see and hear didn’t effect us subliminally then advertising would not be the multi-million industry it is.  I am non-plussed at people who bemoan advertising aimed at women for its body shaming and diet prescribing messages, and out cry at images in advertising which depict rapeyness, but are A-Okay with men orgasming to brutally exploited teens and so on, because, what, they don’t want to offend anyone’s sexual tastes? They don’t want to ‘kink shame?’  Either the images we ingest affect society or they don’t. We don’t get to cherry pick.

Guest piece by Mia Doring, originally published at Headstuff.org. Mia is a writer, facilitator, violence against women activist and psychotherapist. You can watch her excellent TED talk here.