Most of us collectively recoil in horror every time we read a story about child sexual abuse in the media.  There is universal agreement that the sexual abuse of children is wrong. We constantly hear of these crimes, the most common perpetrators of which are men in positions of trust to the victims: teachers, relatives, clergy, sports coaches. In some cases, there are sophisticated trafficking networks engaged in the pimping of minors.

Most people flinch at the idea of minors being abused.  And yet, all over the internet, right under our noses, there are commercially manufactured, completely legal movies depicting these same criminal, abusive scenarios.  Very young looking women, presumed to be 18, are dressed and made to act like minors.  They are made to wear their hair in pigtails, like little girls. They are surrounded by plush toys and decor normally associated with early childhood. They are made to talk like children. 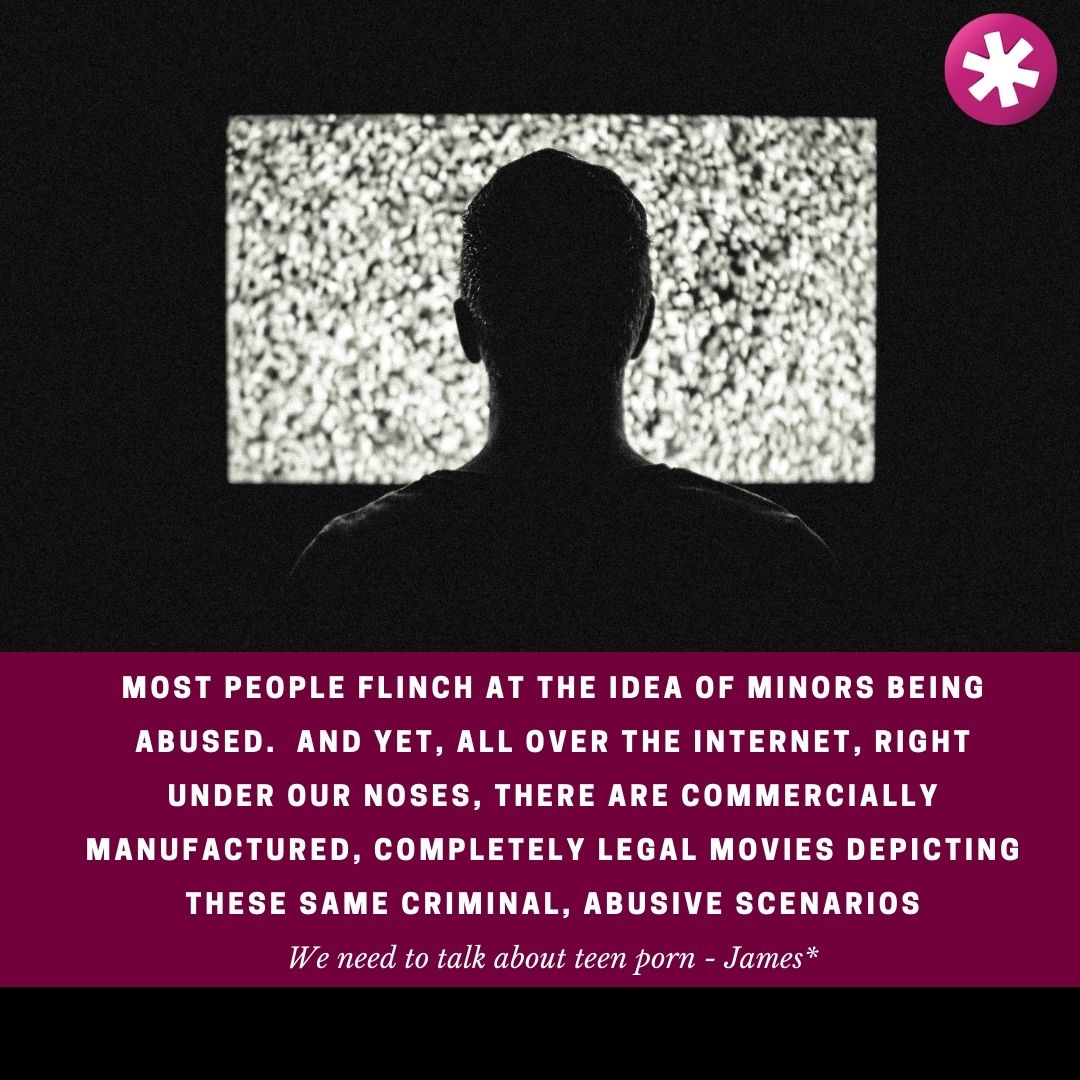 “We are destroying cultural norms that once taught male adults that children’s bodies are off-limits to sexual use. We cannot fully address child sexual abuse until we reject a culture that glamorises it.” 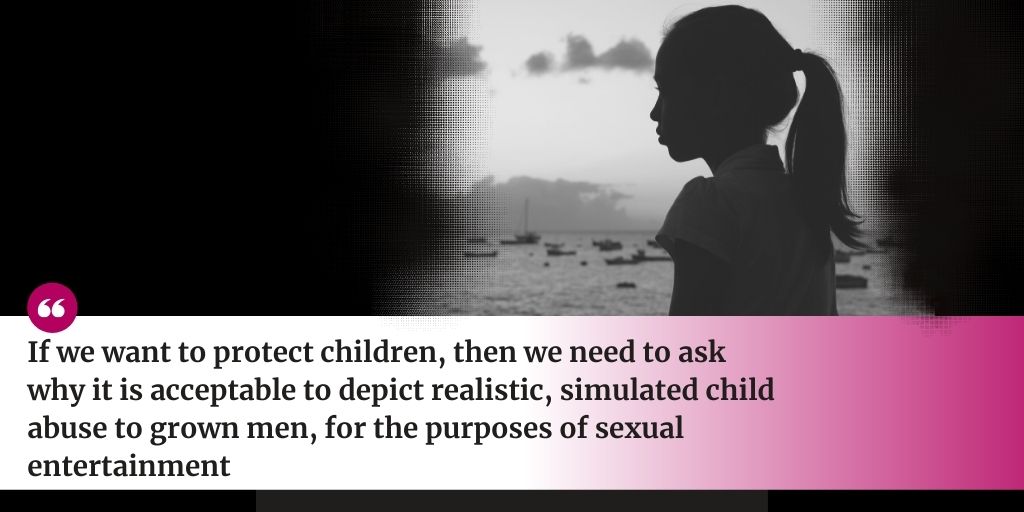 The advent of high-speed internet and smartphones has made it possible for anyone of any age to watch simulated child abuse.  If we want to protect children, then we need to challenge the depiction of realistic, simulated child abuse, and of young girls as ‘wanting it’, the production and distribution of child sex abuse dolls and the eroticisation of incest as for sexual entertainment and profit.

James*, 36, works as a research scientist in Oxford, United Kingdom and is a Collective Shout supporter and activist

Beyond fantasy: How Etsy’s child-abuse and incest-themed products put girls at risk